Do you really know what’s in your cat’s food?

A study on the eating habits of domestic cats found, perhaps by accident, that most of us don’t. While trying to find out how much wildlife domestic carts ate, supplementing the nutrition they received from kibble and canned foods, researchers found their experiments were continually spoiled by ever-changing ingredients in the same flavors and categories of popular cat foods.

The idea started with feral cats. Having driven many native bird and rodent species near extinction, the impact uncontrolled feral cat populations have on their environment is often seen as destructive. But what of domestic cats. Do they not also contribute to the loss of critical native species? 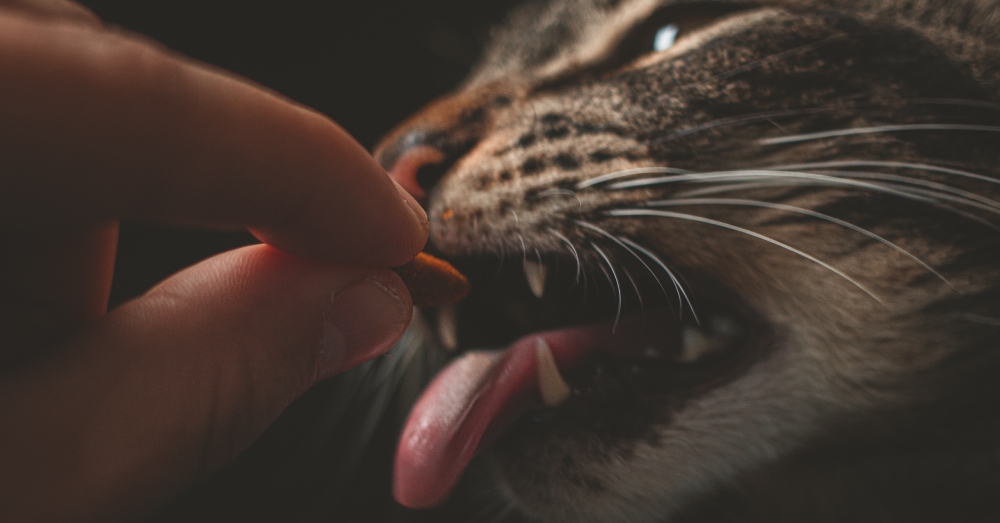 According to Phys.org, Researchers at North Carolina State University set out to answer the question by making a list of things a domestic cat commonly eats, including common brands and flavors of cat foods, as well as wildlife they might hunt as prey. They further identified each item on the list by signature carbon and nitrogen isotopes.

It would seem feasible that cats who only ate from their own food bowls would have the same isotopic markers as found in their food. But that is not what researchers found. 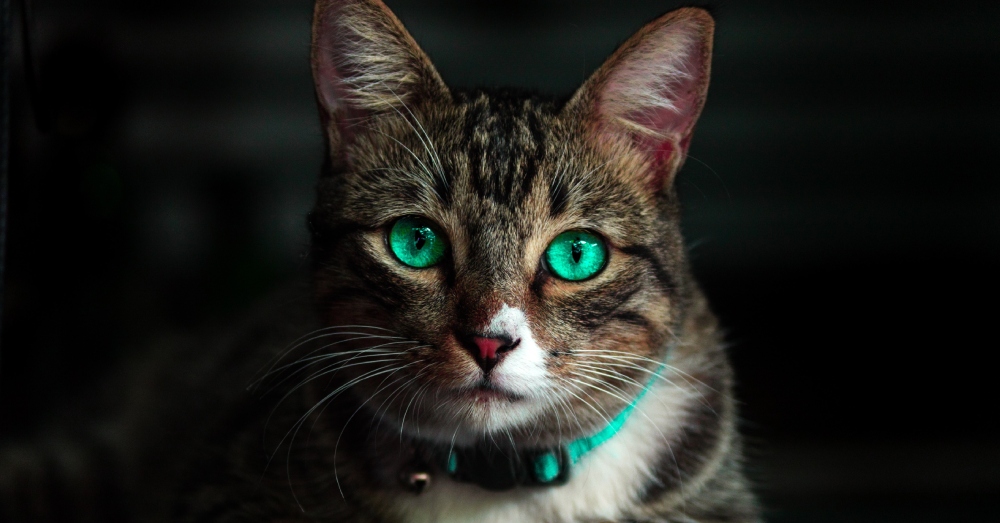 Source:
Cat foods may vary in composition even when comparing packages of the same flavor from the same brand.

“We really thought this was going to be an ideal application of the isotope methodology,” said Roland Kays, a co-author of the study and scientist at NC State and the NC Museum of Natural Sciences. “Usually these studies are complicated by the variety of food a wild animal eats, but here we had the exact pet food people were giving their cats.”

It turns out that pet food, and cat food in particular, varies in carbon and nitrogen content from batch to batch, even when comparing the same flavor from the same brand. 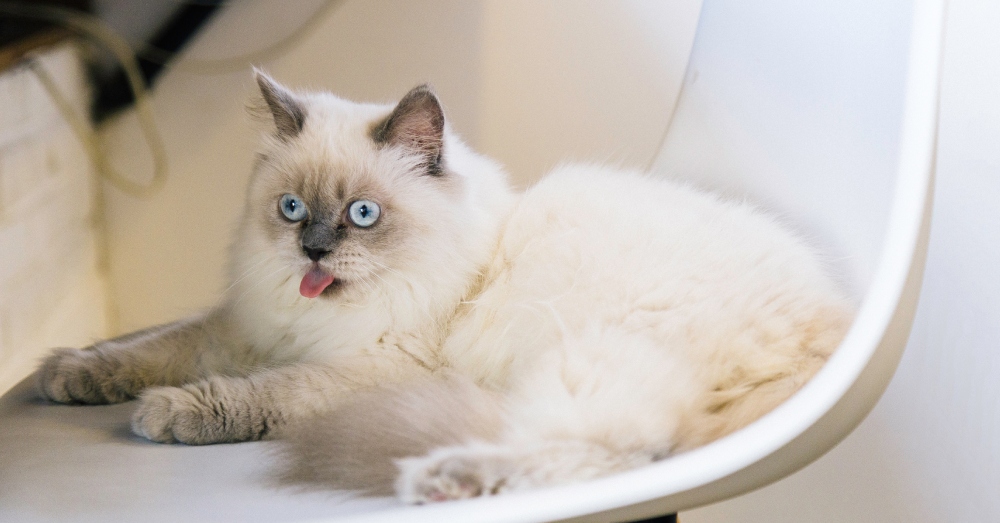 Source: Pexels
Not all cat foods are created equal.

“This isn’t what we aimed to study, but it is important in as much as there are hundreds of millions of cats (perhaps more) on Earth,” Rob Dunn, co-author of “High variability within pet foods prevents the identification of native species in pet cats’ diets using isotopic evaluation,” published in the journal PeerJ, and a professor in NC State’s Department of Applied Ecology. “The diets of cats, dogs and domestic animals have enormous consequences for global sustainability, cat health and much else. But they are very non-transparent. In short, at the end of this study we are still ignorant about why some cats kill more wildlife than others, and we have also found we are ignorant about something else, the shifting dynamics of “Big Pet Food.'” 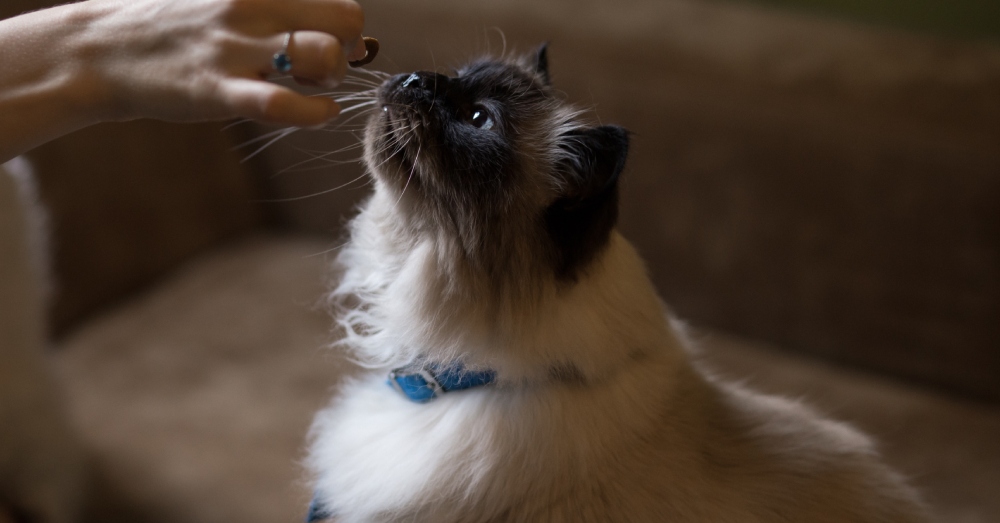 Source: Pexels
Cat owners are urged to do their research and consult a veterinarian when choosing cat food.

The study has revealed some rather large inconsistencies in cat food manufacturing standards, as well as patterns in quality. Less expensive cat foods sold in the United States most often have higher carbon content than others, a result of greater amounts of corn in the food. Corn, even when grown in the wild, is not typically the first choice of prey for cats, domestic or otherwise.