It’s hard to call this story anything other than miraculous.

After Ashley Nadeau and her family watched their house explode on July 19, the last thing they expected to find were the cats that were hiding out in the basement. The family made it out just in time, grabbing their dogs along the way, but they presumed it was too late to save the cats.

Three weeks later, KSNT reports, a bulldozer was cleaning up the wreckage, when an unmistakable sight emerged from an uncovered pipe. It was one of the cats, Kunimitsu, still alive, but quite shaken up,

Nadeau returned the following day and called out for her other cat, Mr. Tibbs, still not expecting to find him.

And then he meowed back. 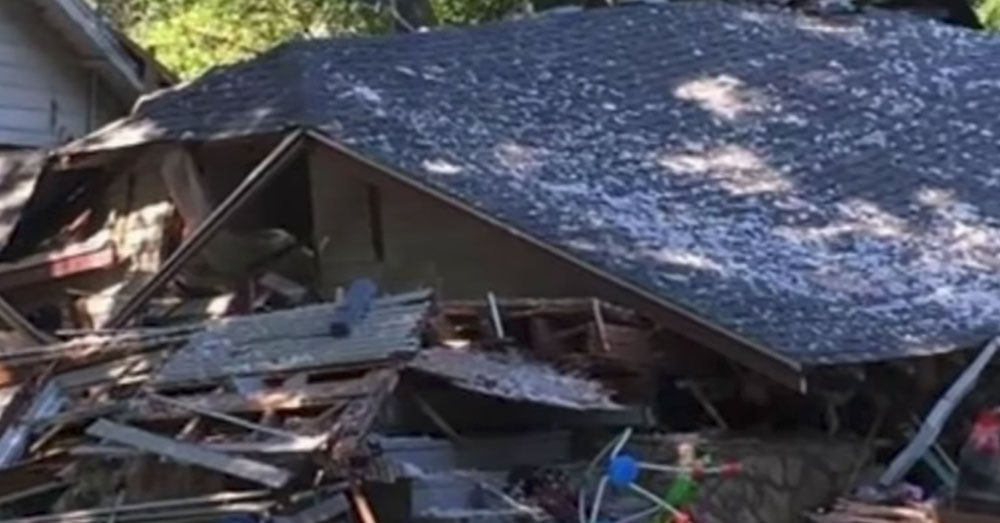 “I like looked in the corner for him and we’re digging through rubble,” Nadeau wolf the news station. “You know, she’s in her flip flops like digging through stuff, balancing on beams and everything, and then I saw him. I pulled out a board and he came out.”

Nadeau managed to get both her cats to the nearby Stone House Animal Hospital, where Dr. Maria Albright was surprised to see them in such good heath after the disaster. 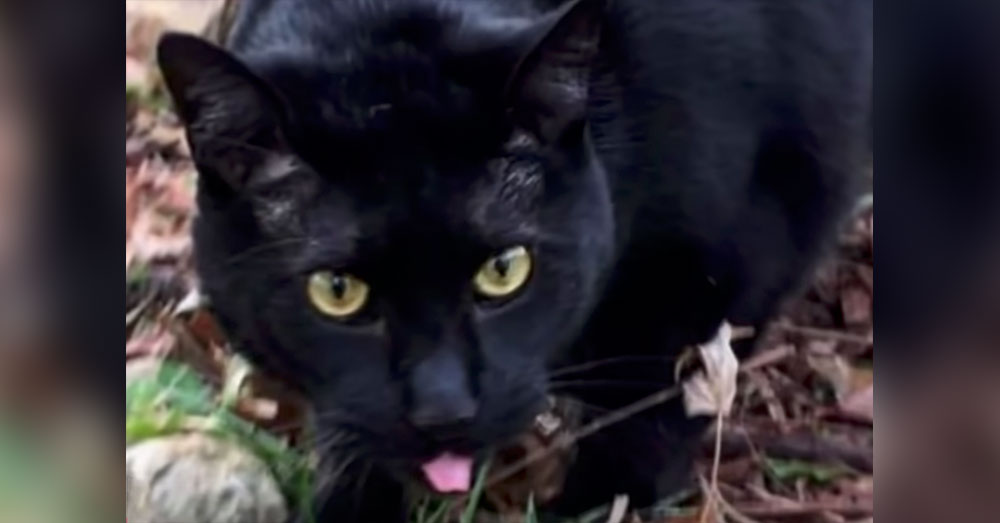 Kunimitsu and Mr. Tibbs had likely relied on their feline instincts to get them through the ordeal.

“Their bodies can just kind of go into starvation mode,” Albright said. “They burn body fat, they conserve water, you know, their bodies can adapt quickly to those kind of conditions if need be.” 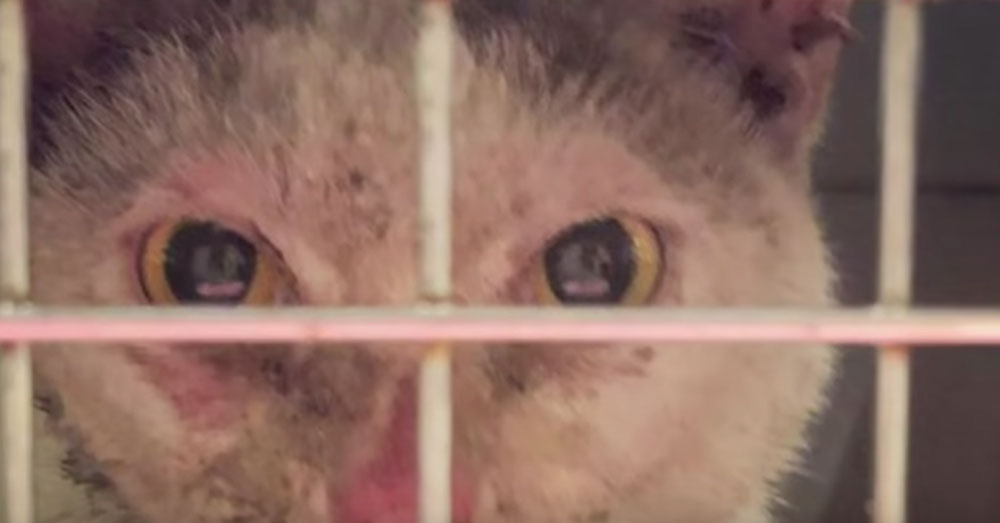 The house was completely destroyed, but Nadeau still feels lucky. It could have wound up a whole lot worse.

“I said it was a miracle because I was honestly so blessed to even have gotten out of the house with my baby, and that the dogs were okay and my family was okay,” she said. “I just thought the cats would’ve gone instantly.” 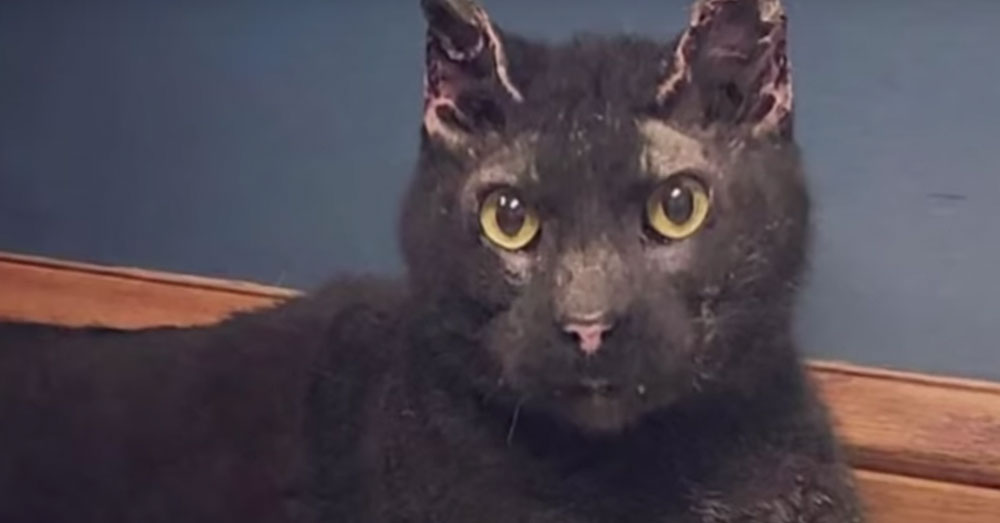 According to the Washington Post, the explosion was related to a utility line that was downed in a storm. Two other houses were damaged, but no one was seriously injured.

Watch Nadeau’s grateful reaction to finding her two missing cats in the video below!