Police found 20-year-old Garden Gibson passed out under a tree near a tennis court in Brookfield, Wisconsin. When the officers brought him to his senses, Gibson started meowing and told the officers he was a cat.

That’s when things started to get weird.

According to WFSB, when an officer asked Gibson how much alcohol he had drank the night before, the man replied, “Not enough,” before trailing off into incoherent babble and becoming upset.

Gibson started yelling at the first responders, told a police officer, “I am gonna knock you the f*** out” and refused to truthfully answer their questions. 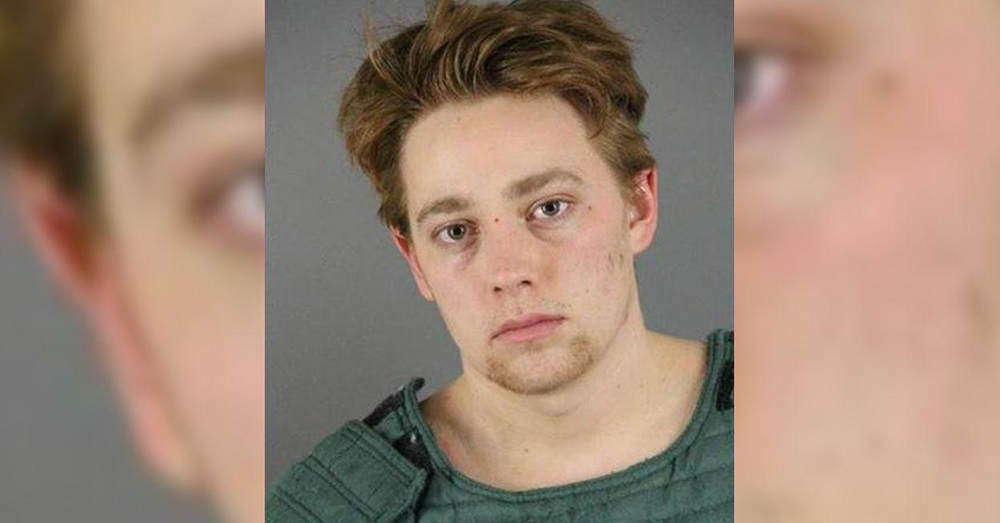 When asked if he would cooperate, Gibson said, “I don’t know. Am I going to get arrested?”

Police at the scene found a battle of Admiral Nelson rum in Gibson’s backpack and, without knowing his actual date of birth, matched him to a booking photo from a previous incarceration. 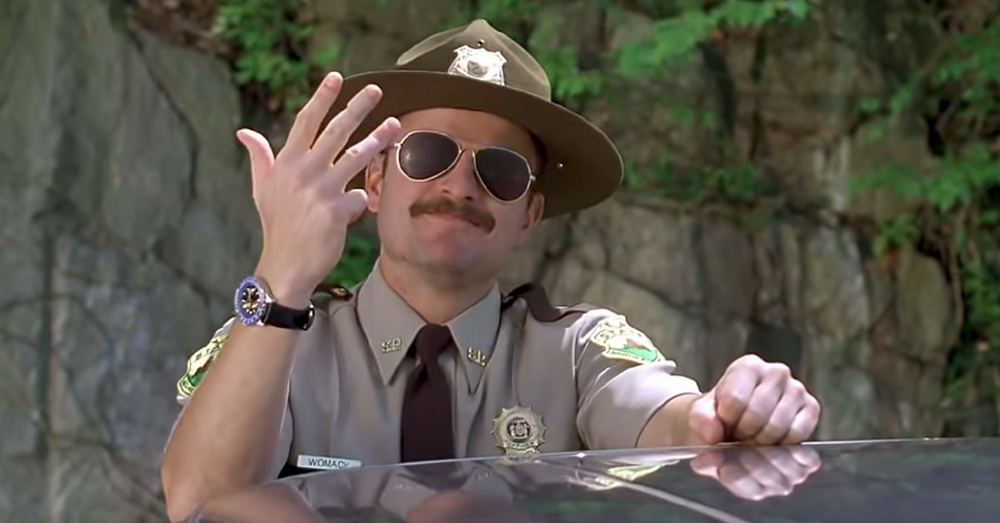 Source: YouTube/Tudor
Gibson meowed at police before yelling at them and refusing to cooperate.

Gibson was arrested in March 2019 for disorderly conduct and resisting/obstructing an officer, for which he was charged with three misdemeanors. The conditions of his sentencing forbade the man to possess or consume alcohol. 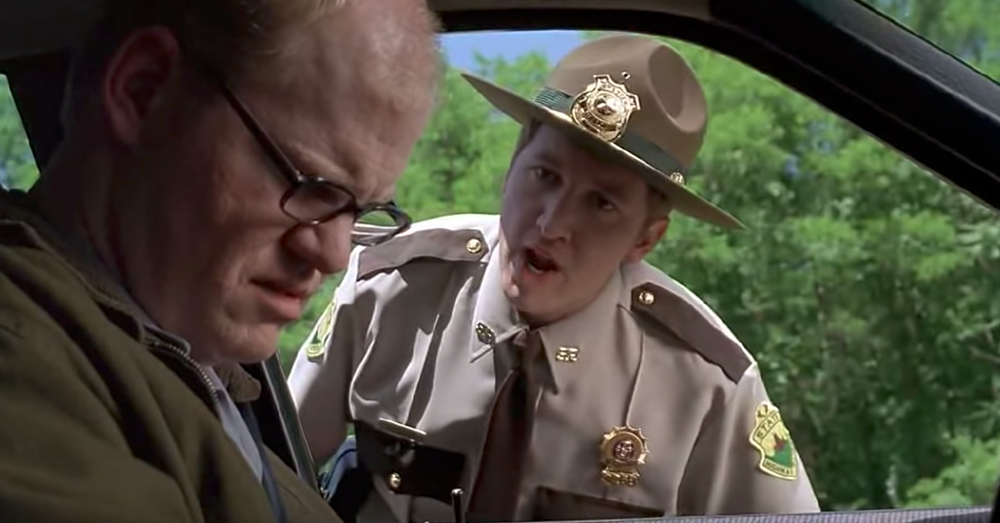 Source: YouTube/Tudor
Cat or not, being drunk and disorderly can land you behind bars.

After this recent incident, Gibson is being charged with misdemeanor bail jumping, disorderly conduct, and obstructing an officer.