Most people would consider dogs to be the most loyal of all animals and they might even think of cats as being selfish. As you are about to see, however, cats can be just as loyal but sometimes they show it in different ways.

The Internet has shown us just how much people love their feline companions. They will spend hours looking through one cute cat picture after another and watching Videos online. This video is one that will touch anyone who has a soft spot in their heart for our cat companions.

The video is of a cat standing over another cat who has died. When it was posted online, it went 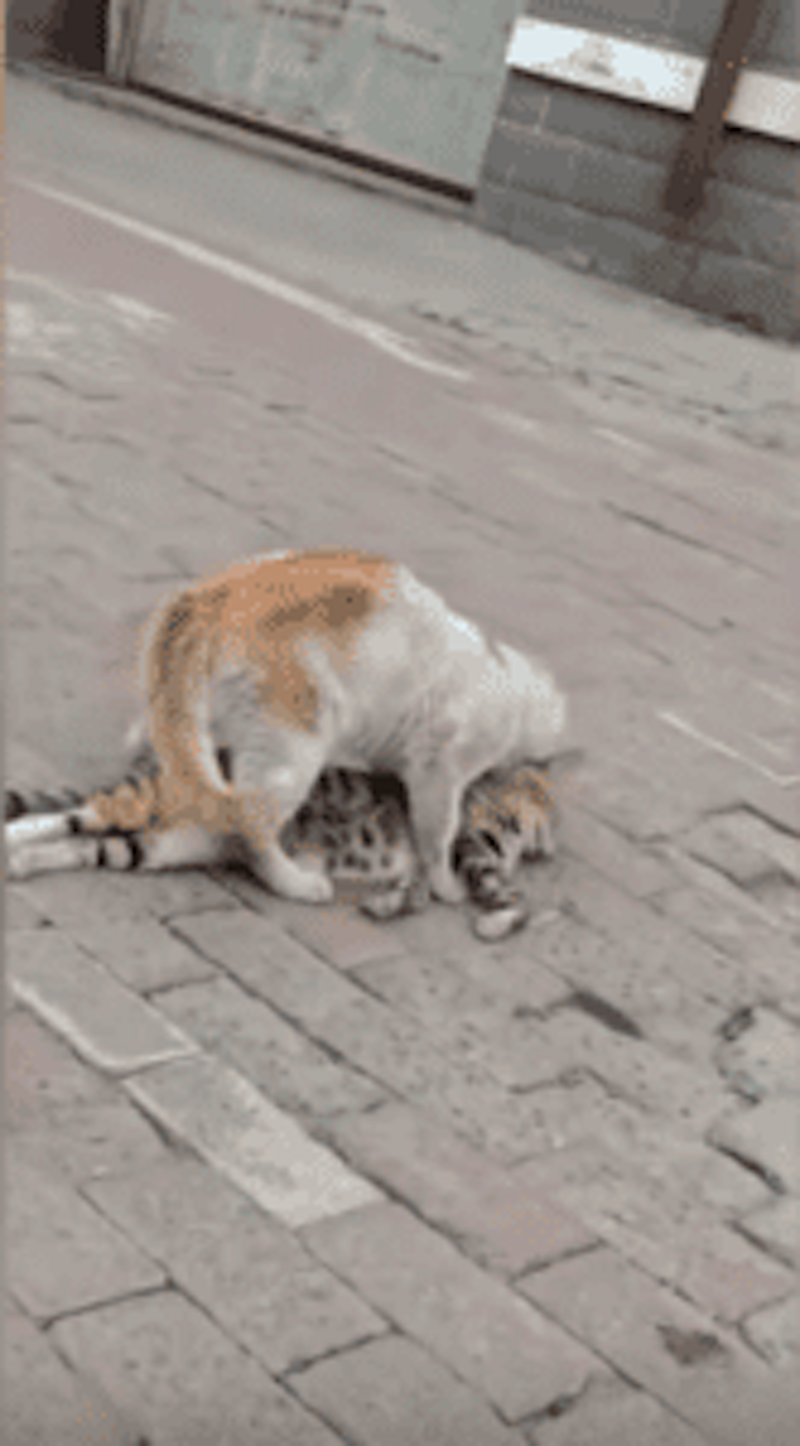 The video, which is out of Songbei in North China shows that cats know how to display unconditional love.

The cat in the video does not want to leave her friend behind, even though her friend has died. 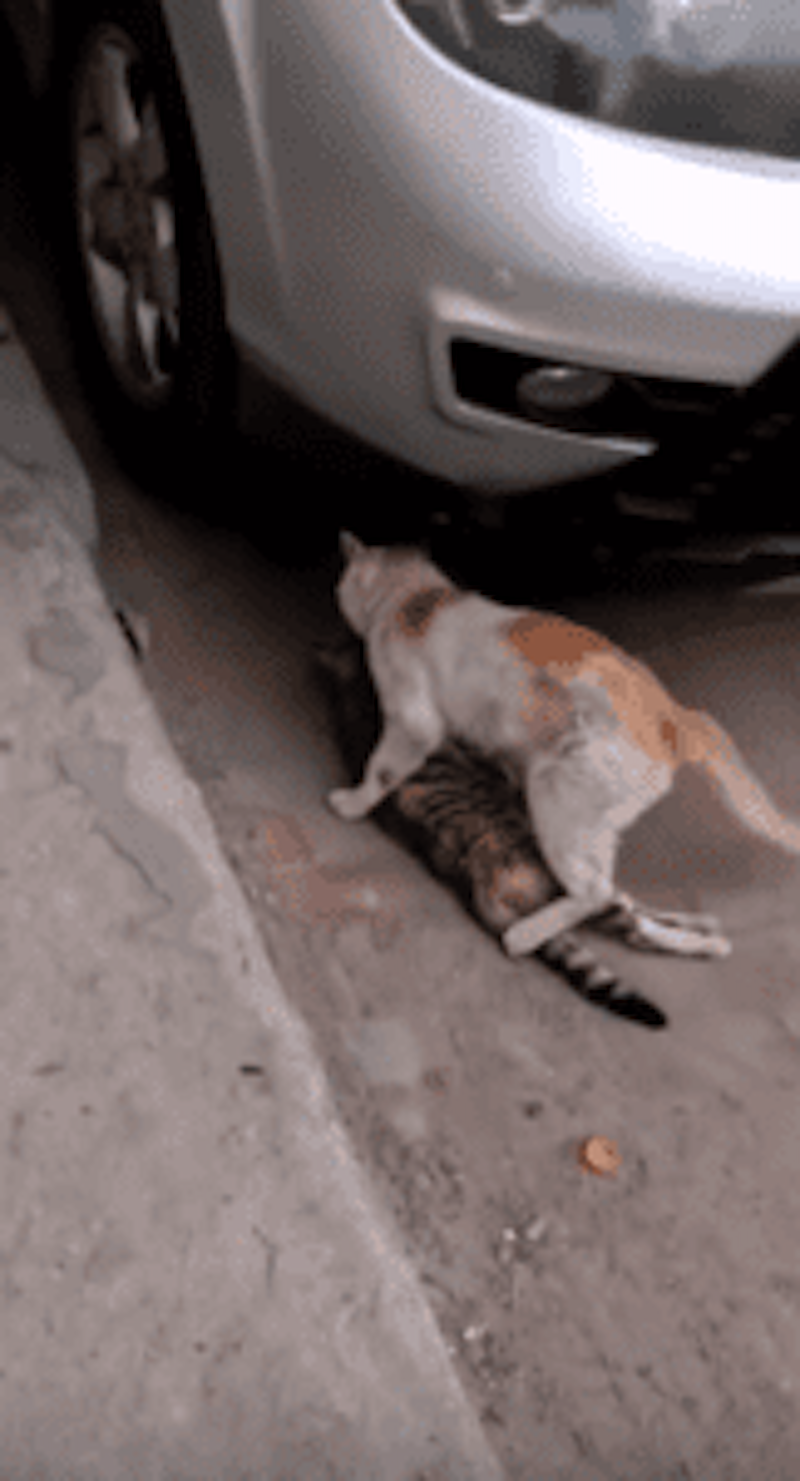 According to witnesses, the alive cat was standing with its friend for a while trying to bring it back. After it was unable to do so, something surprising took place.

The feline grabbed her friend by the scruff of the neck and dragged her off of the road to safety. It seems as if she was almost trying to get her friend out of the street. 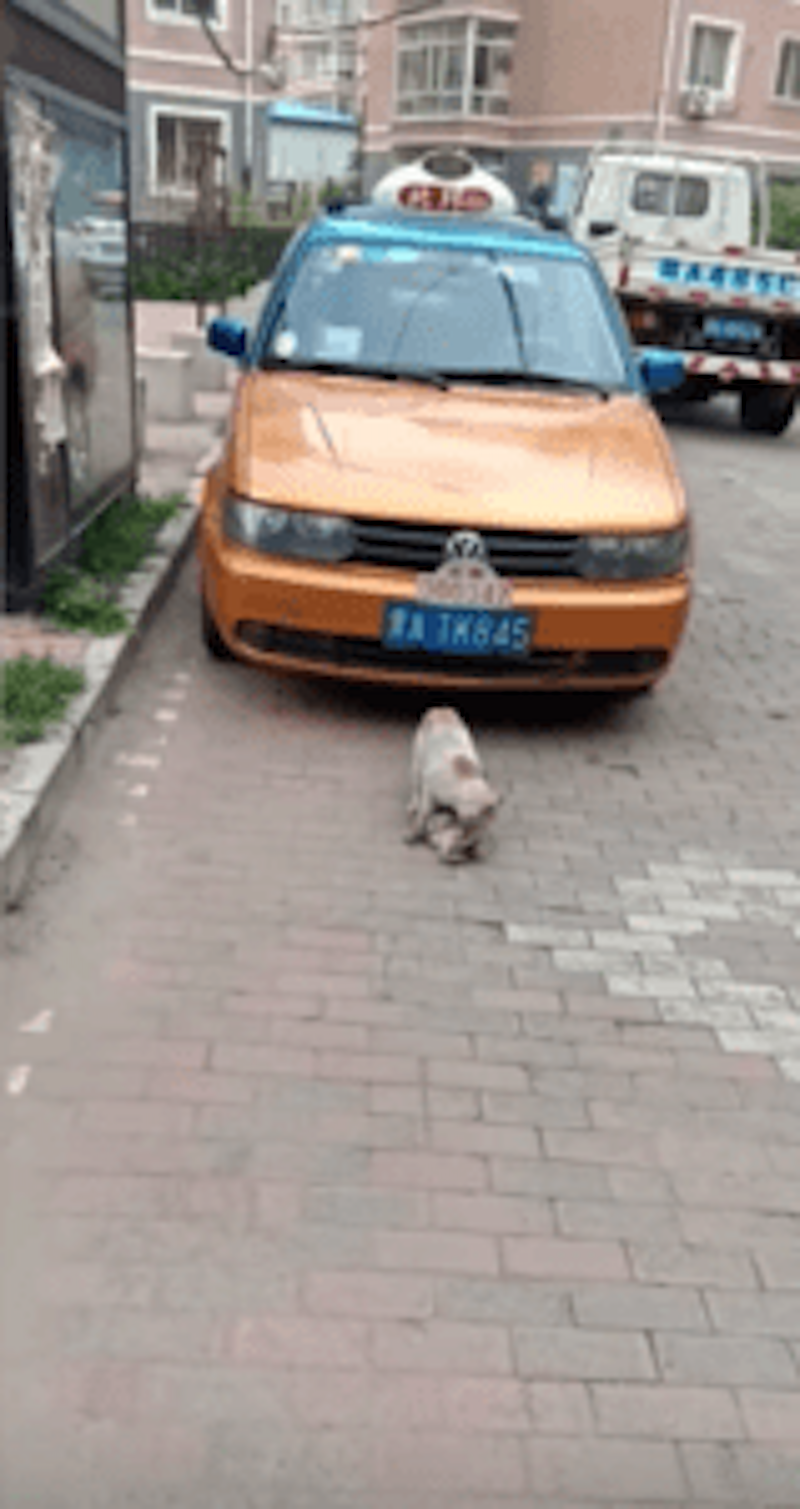 The cat became exhausted along the way and had to stop but she never quits. She keeps going until the cat is safe under a parked car.

We don’t fully know what took place on this day but it’s hard to watch a cat that would not leave her dead friend. 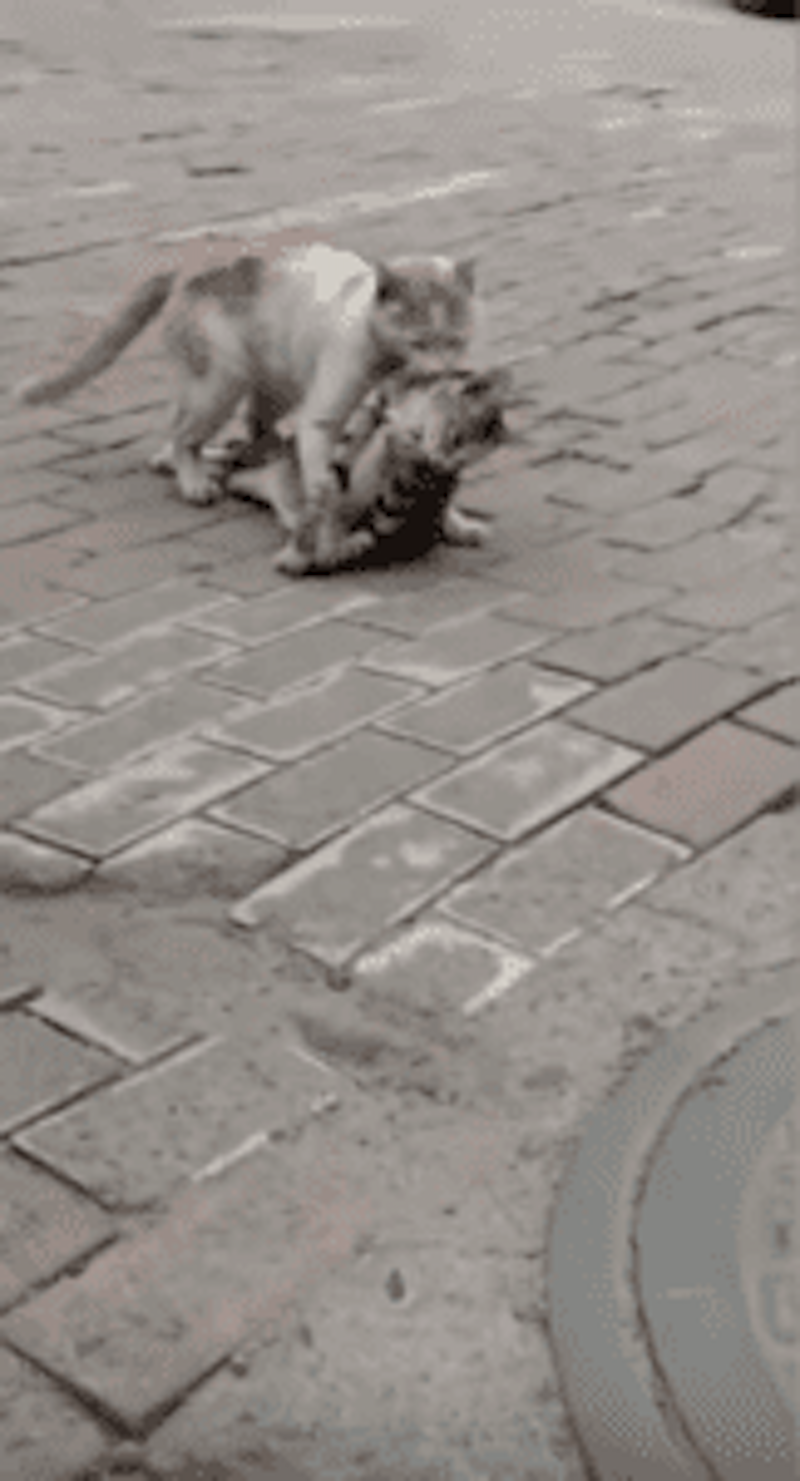 You can see the video below. It may just change your opinion of cats once and for all: