We’ve all found change in the sofa, but workers at one Colorado thrift store found a much larger treasure tucked in the cushions.

The unusual incident occurred at a thrift store in Denver as workers sorted through new items donated on New Years’ Eve. According to 9 News, workers were inspecting a donated beige recliner when they found an orange tabby cat curled up inside. 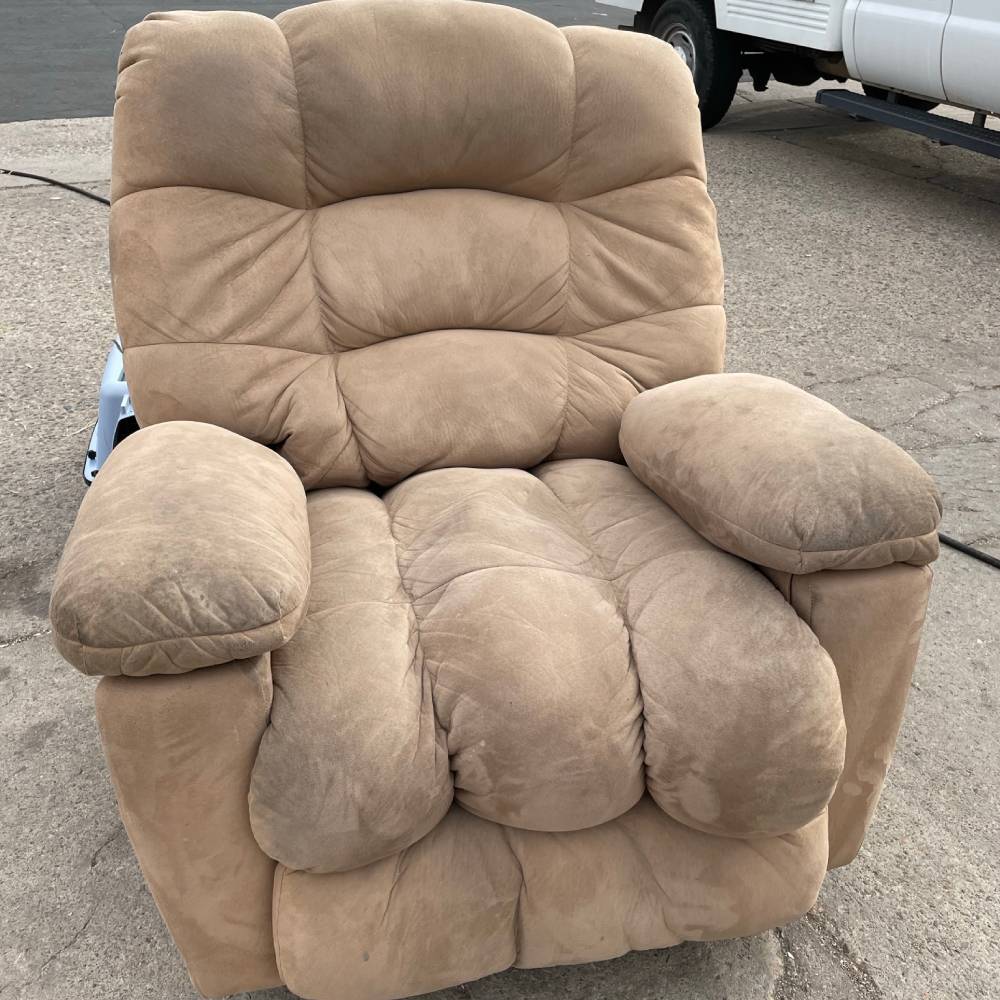 The cat, whose name was Montequllo, must have also been equally startled by this strange situation. The orange cat may have tried napping in her favorite spot, only to wake up in a new place surrounded by strangers.

Unsure if the cat was abandoned or stray, thrift store workers called for animal control. When officers arrived, they extracted the furry stowaway from the recliner and scanned her for a microchip. 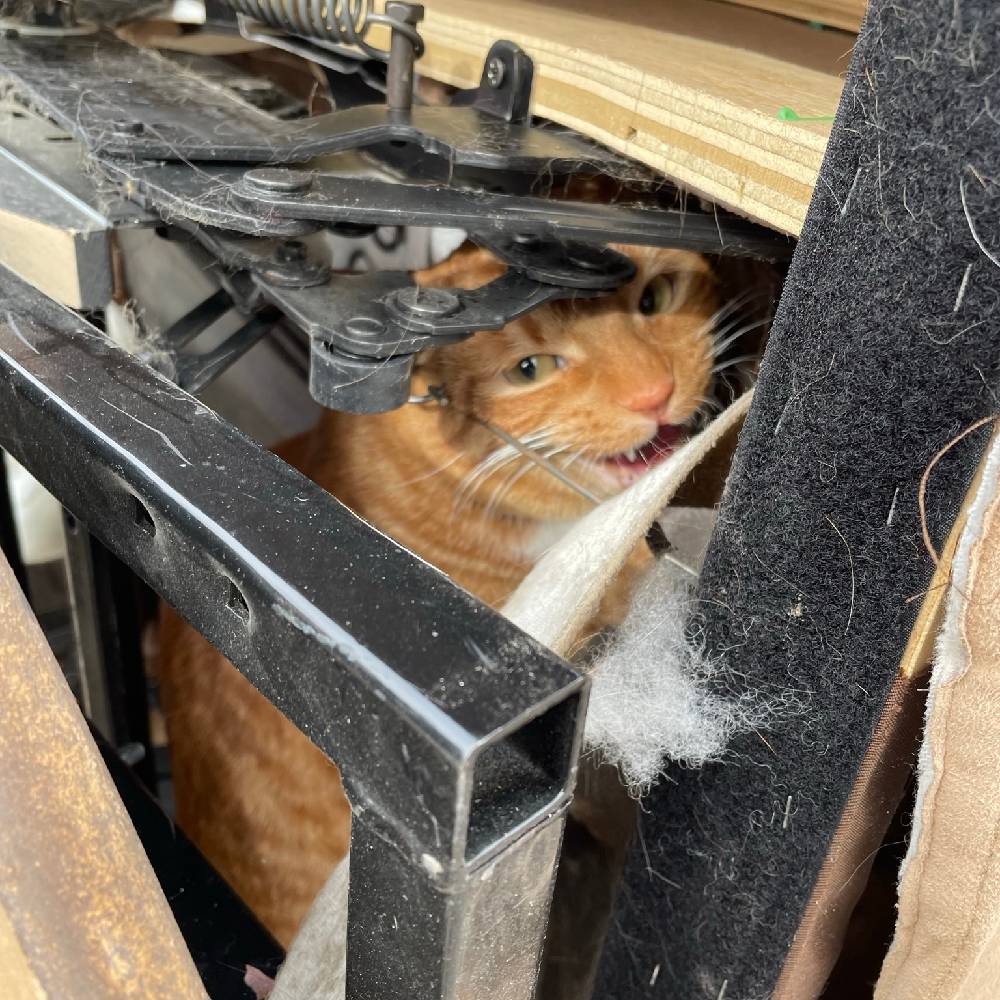 Unfortunately, the cat’s chip wasn’t up-to-date, according to Denver Animal Shelter, which posted about the furry mix-up on Facebook.

Just then, store workers got a frantic call from the recliner’s original owners. The family, which was preparing to move, had just realized that their beloved tabby cat was missing.

“When Montequlla’s family realized that she was missing, they contacted the thrift store who directed them to contact Denver Animal Protection,” the shelter recalled. 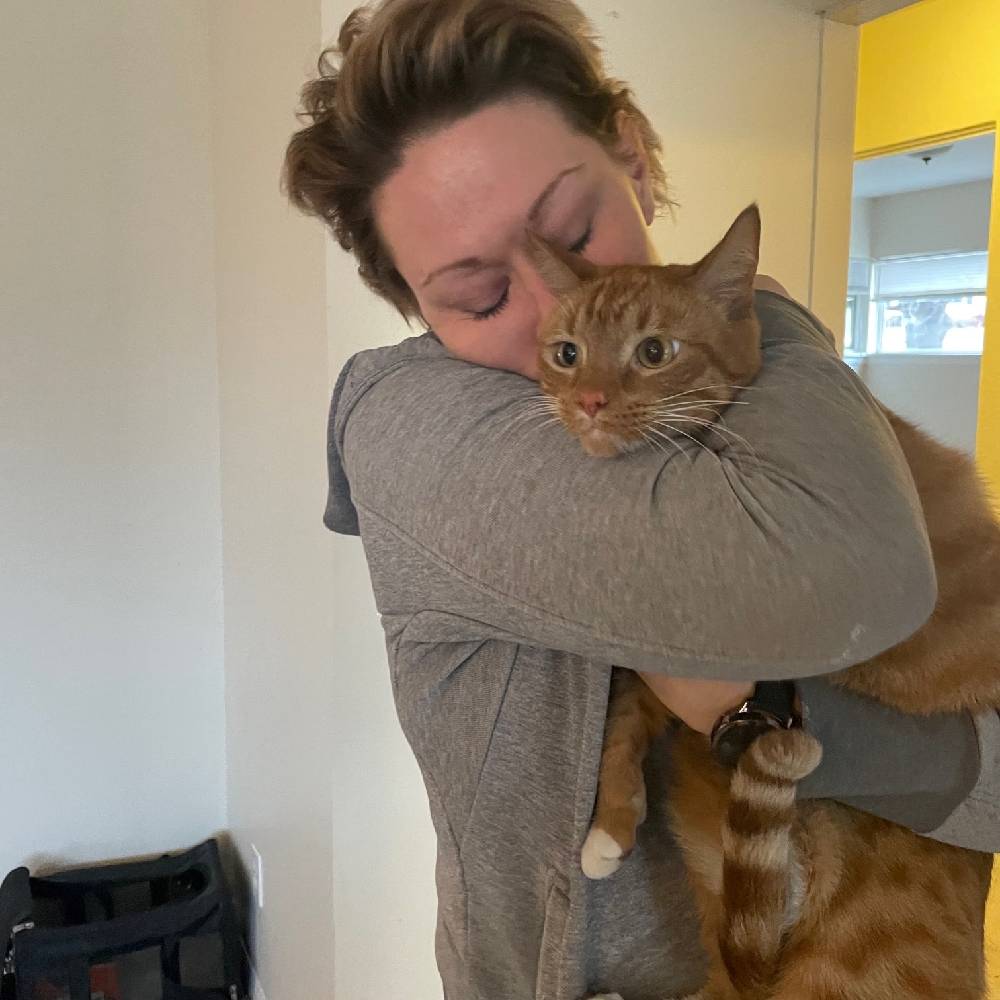 Pets are very sensitive to any changes in their environment, and the family’s impending move may have sent this poor cat into hiding. Unfortunately, Montequlla took shelter in an old recliner bound for the thrift store.

It wasn’t until the apartment was nearly empty that Montequlla’s owner realized they may have accidentally donated the family cat.

Fortunately, this unusual story has a happy ending. Thrift store workers put the cat’s owners in touch with Denver Animal Shelter, and Montequllo was quickly reunited with her family.

“We are so happy for the ending to this story and are thankful to everyone involved in getting this sweet cat home safely,” Denver Animal Shelter wrote.