This Dog Looks A Cat, A Drunken Fox, Or Maybe A Baby Bear…Reddit Is Going Crazy With Theories

Children are capable of learning the differences between cats and dogs at a very early age. They learn the sounds they make and the way they move their tails. They learn about how dogs enjoy playing fetch, while cats prefer chasing mice.

Chances are, they haven’t learned about this animal.

A post in the r/aww subreddit shows several images of a Vietnamese dog that resembles a cat. The photos have elicited several hundred theories from redditors. Some posited the pet was a a type of corgi, a drunken fox, or perhaps a baby bear. Many were convinced it may be a little bit of both. 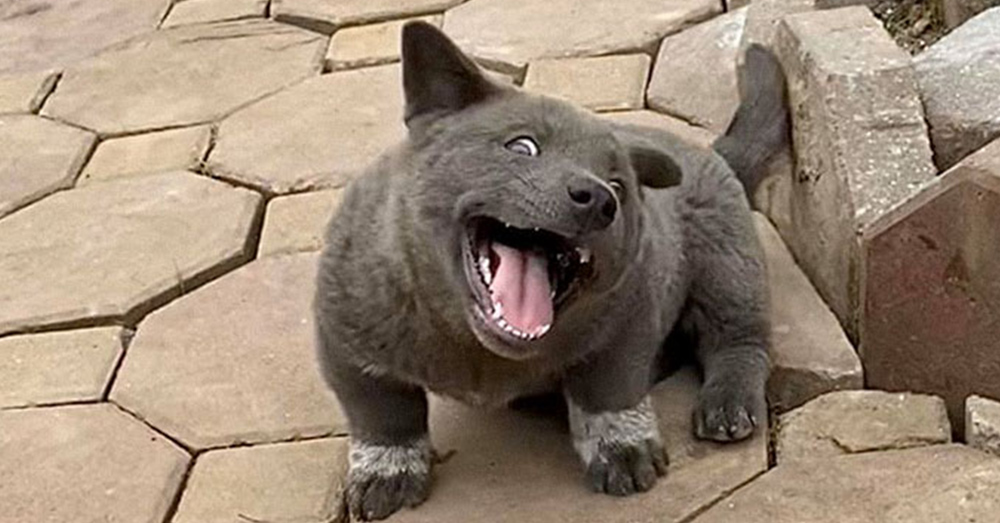 “Do you want a cat or a dog? YES,” wrote u/Silv3rtongue 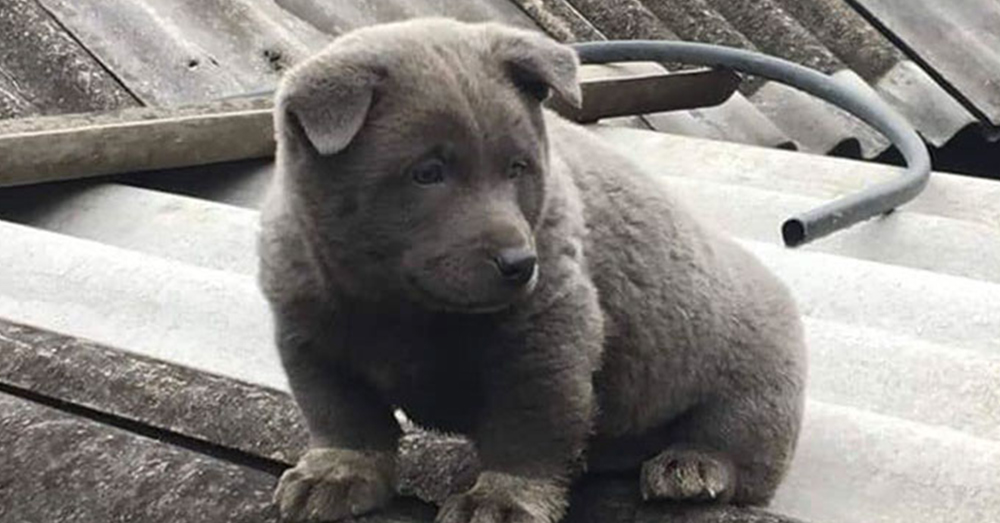 “I believe you adopted your dog from a cartoon,” wrote u/HunterWald. 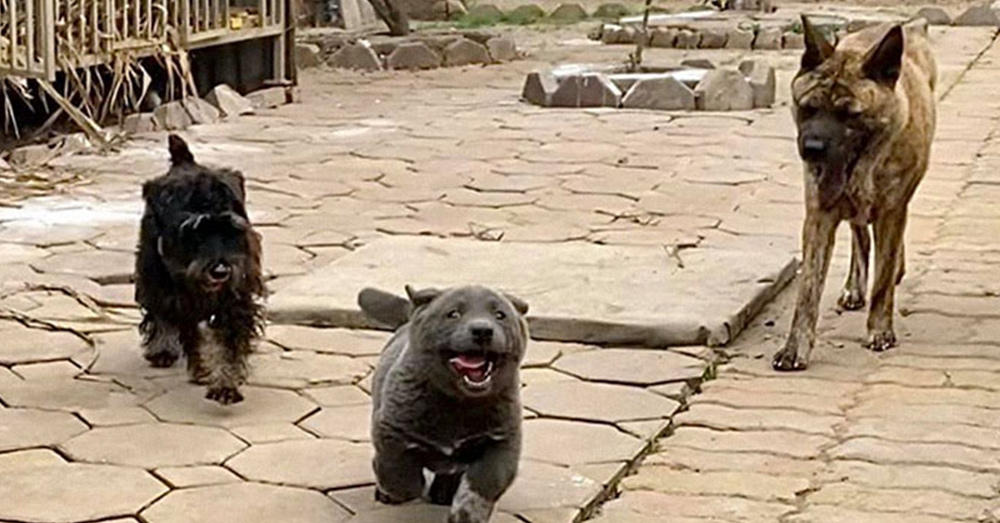 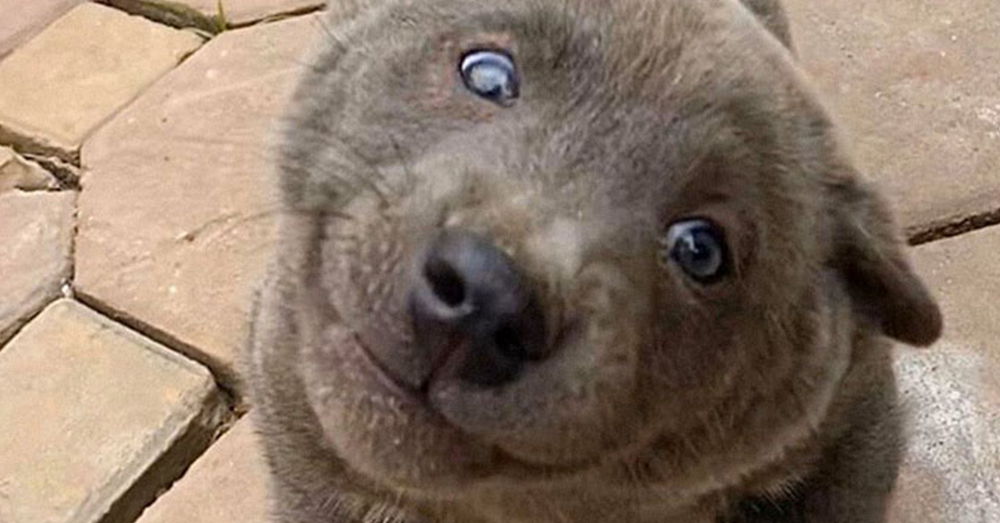 Redditor SchnoodleDoodleDo even wrote a short song about the animal:

a cat or dog, that’s what i am
i’ll be the purrfect pet!
a drunken mini fox bear fam –
you don’t know What you’ll get…
i’m soft n grey, n kinda short,
a gentle lap-size, me
i like to derp around for sport –
your new BEST FRIEND i’ll be!
dogs – they Always need a friend,
cats act like they don’t care
either way, i can’t pretend –
i’ll just be glad
you’re there! 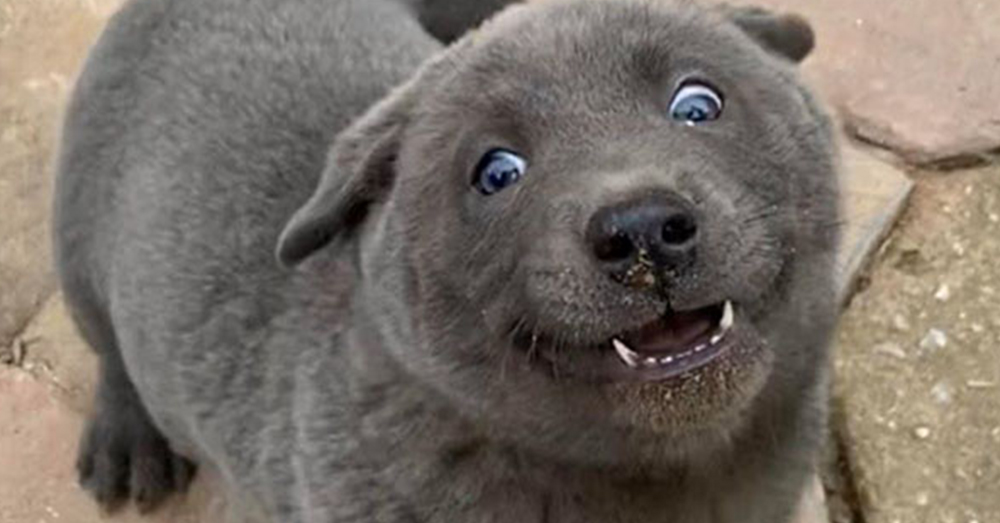 u/quinn1203 had one of the most sensible answers. 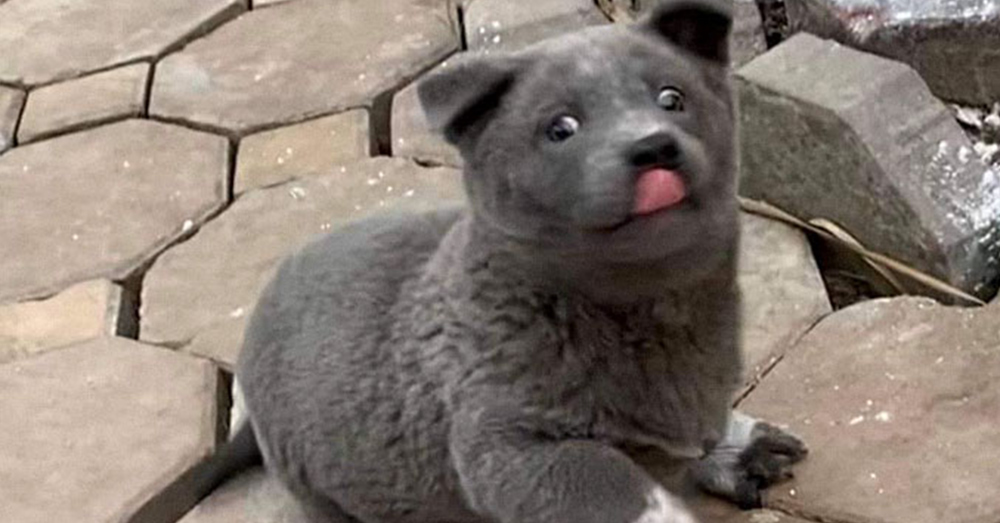 “This doggo is of H’mong dog breed (H’mong is an ethnic minority group in Vietnam),” u/quinn1203 wrote. “The original pictures of this doggo are posted on Đảo Mèo (cat island) – a vietnamese fb page for dog and cat lovers. He is very popular on Vietnam fb pages now.” 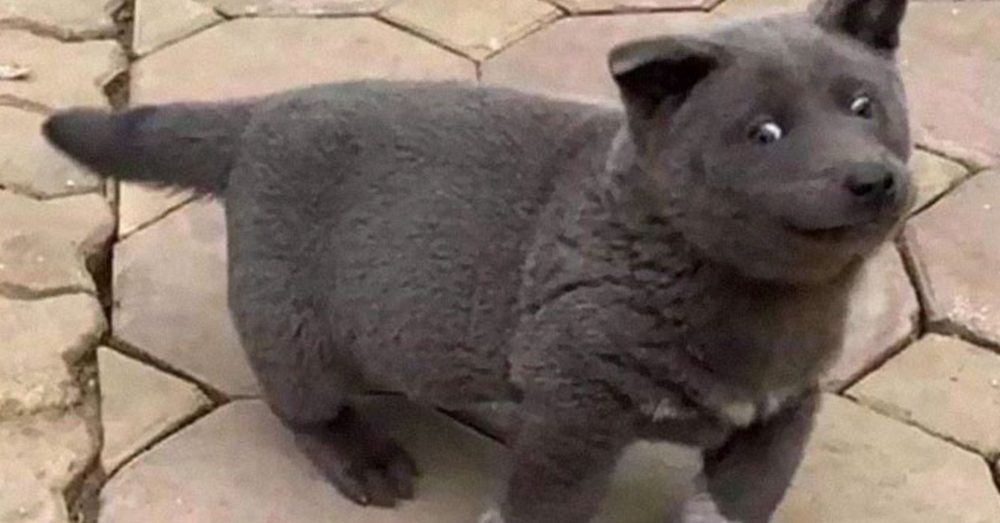 According to Bored Panda, the dog’s owners, Hai Anh and Tuan, live in Vietnam. 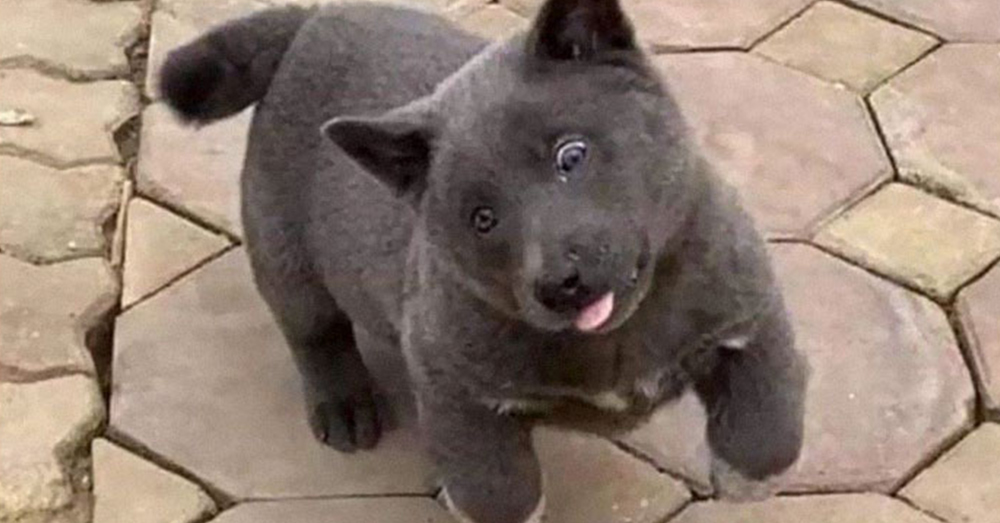 The couple told BP that the dog was actually a mix of an ancient breed (likely Hmong) and Indochina dingo, but its cat-like appearance may have more to do with a genetic mutation.