People go to court for all sorts of reasons. But a lawsuit in upstate New York has drawn national attention after a cat lover sued her rescued pet’s new owner for failing to make room for the cat in her bed.

According to the plaintiff, Carol Money, the 73-year-old cat lover put her Norwegian Forest cat, Lacie, up for adoption when she was diagnosed with breast cancer. Money also explicitly told Danette Romano, who officially adopted Lacie in 2018, that she was only relinquishing custody of her cherished pet because of “Lacie’s distress at night from not sleeping with her.” The understanding, according to Money, was that Lacie would co-sleep with Romano in her new home. 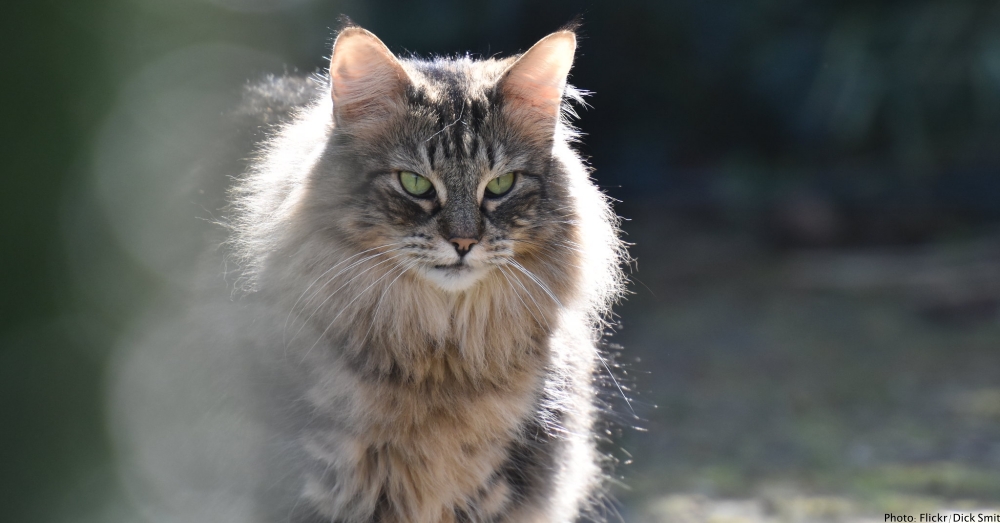 But when Money was finally well enough to visit her former cat, Romano’s husband let slip an interesting comment. “We don’t let Lacie sleep with us,” he said, according to the lawsuit, then tried to to cover his tracks by suggesting that cat had suddenly become skittish and disliked climbing stairs. 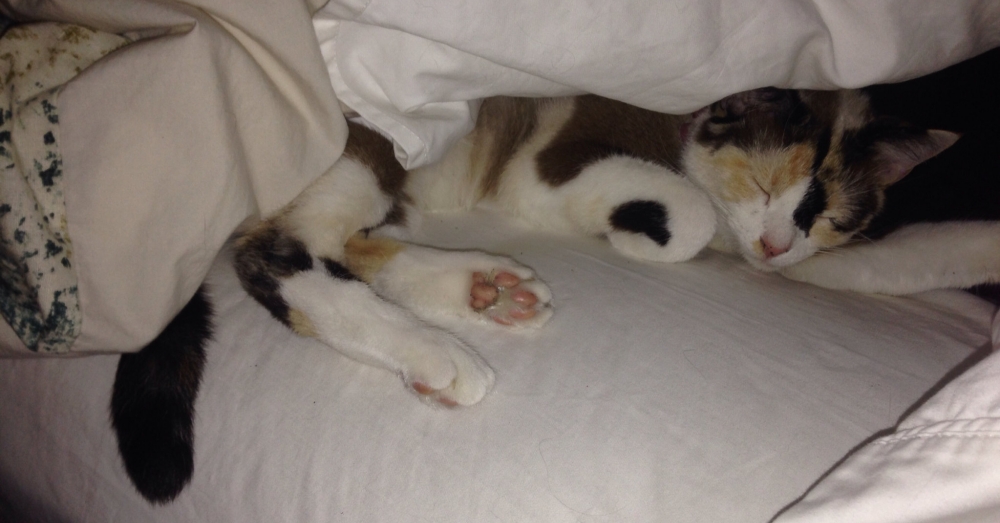 Now Money believes Romano never intended to let Lacie sleep in the big person’s bed, thus rendering her 2018 adoption null and void. “[Romano] knew that she would not let Lacie sleep with her at night and purposefully withheld this information from [Money] in order to induce Plaintiff into letting her adopt Lacie,” the lawsuit reads, according to The New York Post. 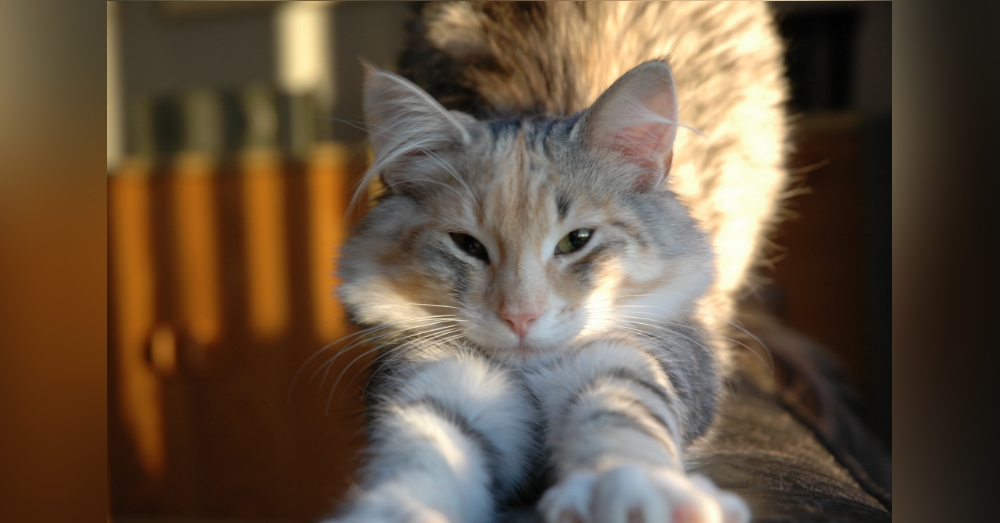 Meanwhile, the Romanos have stopped answering all of Money’s texts, emails, voicemails, and even called the police when Lacie’s former owner tried to visit. It was only after Money received a cease-and-desist letter that the worried cat owner decided to take the drastic step of bringing Lacie’s new family to court.

It’s not clear where Lacie is currently living, but this case is currently pending in Onondaga Supreme Court. Who do you think should get custody of Lacie?