As many as 6 million cats are roaming free on the continent of Australia. By next year, the Australian government wants 2 million of them dead.

Feral cats have become a nuisance in Australia and New Zealand, where they have been killing off native species. Domestic cats are thought to have been introduced before the 1700s. Since then, feral cats have pushed at least 27 mammals over the edge of extinction. They’ve also limited productivity in the farm industry.

In response, the Australian government’s Threatened Species Strategy outlines a plan to feed them poisoned sausages. According to the New York Times, the sausages are made of kangaroo meat, chicken fat, herbs, spices, and a poison called 1080, which is deadly to the cats. 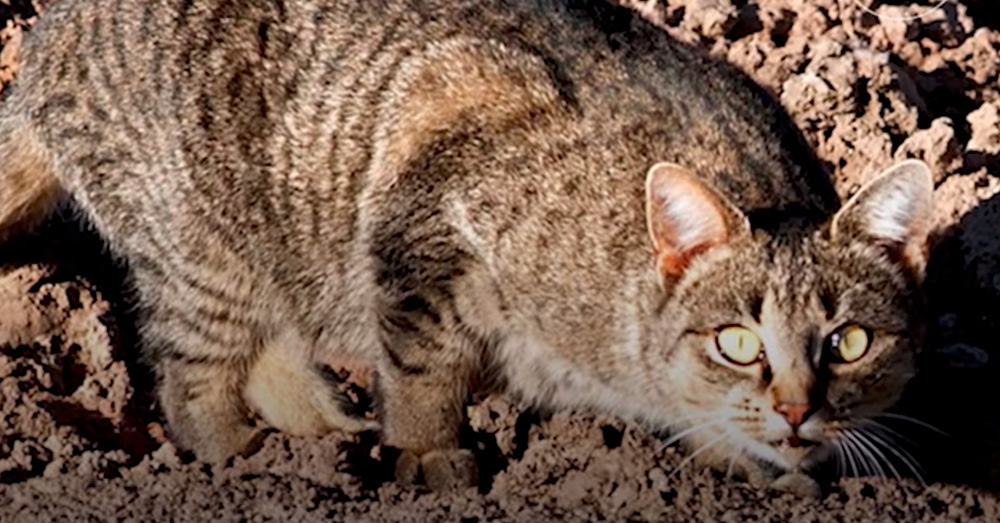 The meat is being airdropped from small planes over farmland and other feral cat habitats.

“The scientific evidence is unequivocal that feral cats are one of the greatest threats to Australia’s land-based mammals,” the plan reports. 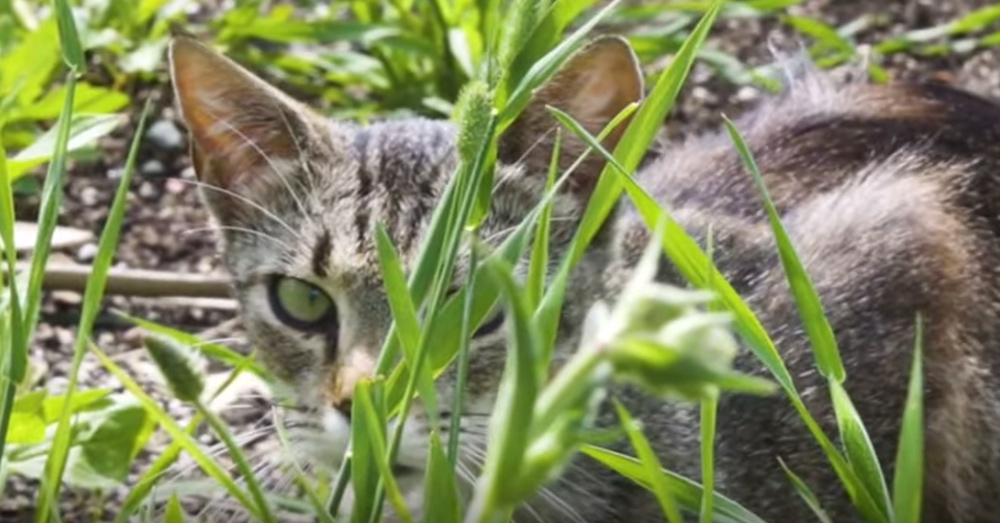 The Royal Melbourne Institute of Technology maintains that as many as 211,560 cats have been killed since the Threatened Species Strategy was announced in 2015, either by poisoned sausages, or being shot or trapped.

“Feral cats are a real menace and a very significant threat to the health of our ecosystem,” Australia’s former environment minister, Josh Frydenberg, told the NYT. 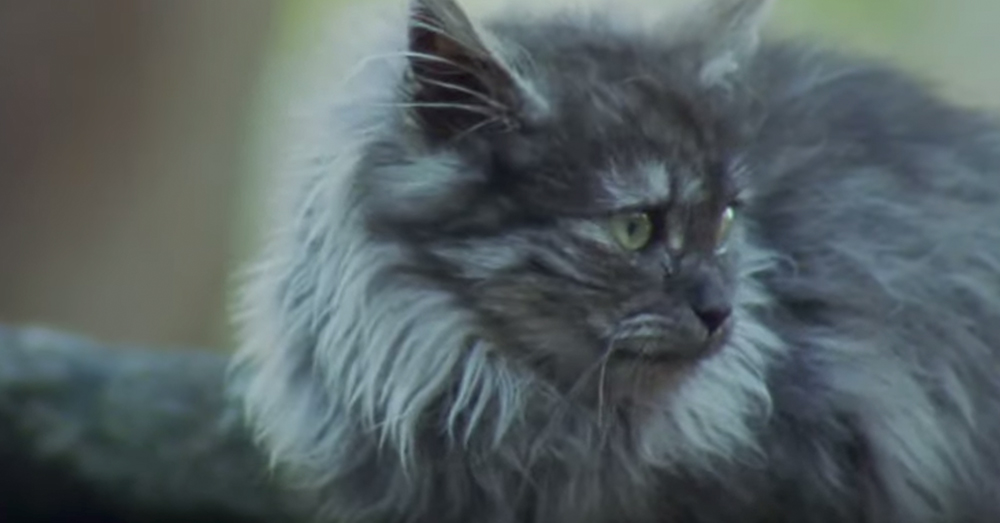 Source: YouTube/ABC Television Stations
The cats are responsible for pushing dozens of native mammals toward extinction.

While many Australians support the plan to cull the cats, there has been no shortage of backlash around the world. Singer, former Smiths frontman, and ardent animal rights activist Morrissey compared the idea to killing millions of miniature Cecil the Lions. Headlines In mainstream media have labeled this “Australia’s War On Cats.”

The fact is, nearly 1,800 plants and animals in Australia are currently listed by the International Union for Conservation of Nature (IUCN) as threatened. Moreover, 29 separate species of mammals have gone extinct in Australia in the last few centuries, more than any other country on earth, largely due to feral cats. 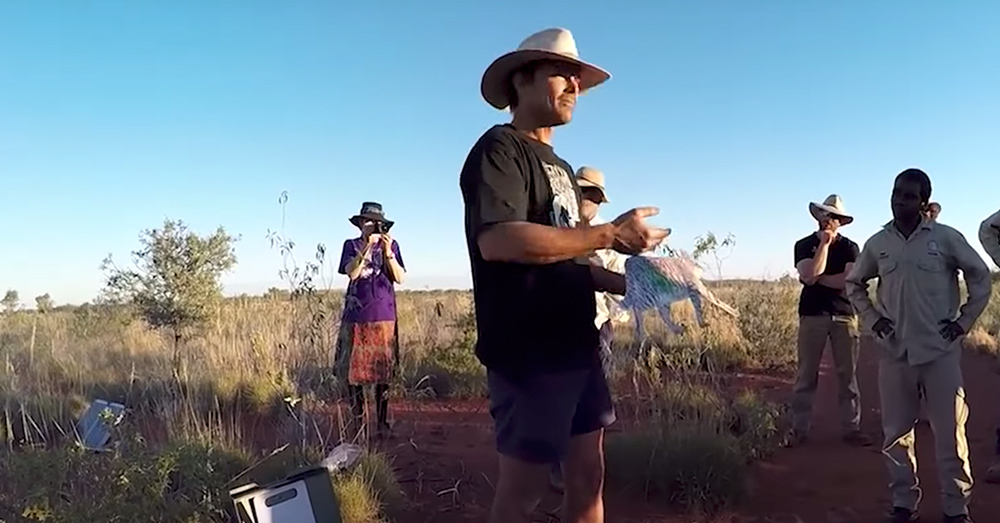 A spokesperson for Australia’s Department of the Environment and Energy told CNN that cats are responsible for the deaths of more than 1 million native birds, and 1.7 million reptiles in Australia everyday.

“Even in my industry, I didn’t appreciate the severity of the problem until they started to publicize it,” said Queensland veterinarian Katria Lovell. “Australians have a huge appreciation for our natural fauna. It’s sort of what we’re known for. Most people have empathy with the fact that there is all this wildlife being killed and it is taking its toll on the environment, so I think there is a general feeling that something has to be done.” 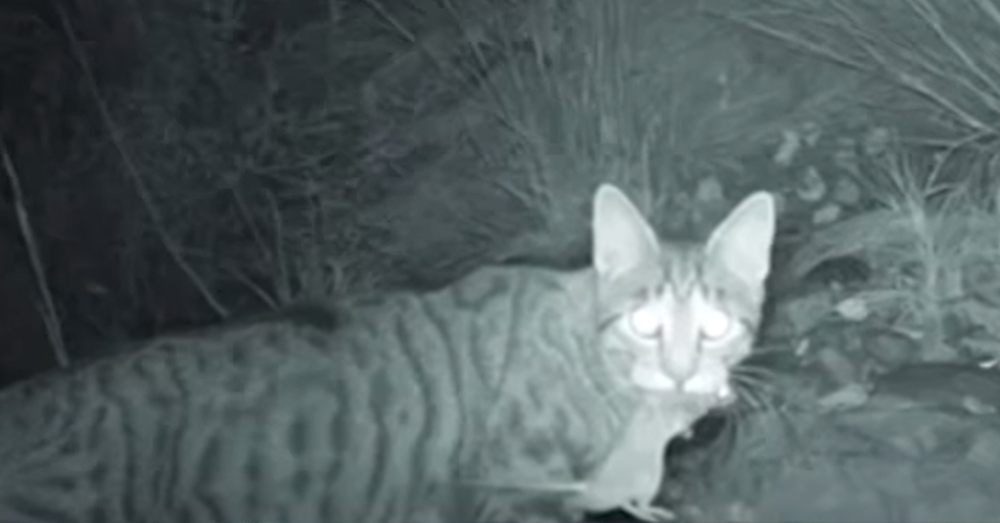 In Queensland, in particular, individuals are paid about $7 for each feral cat they kill.

“We are not culling cats for the sake of it, we are not doing so because we hate cats,” Gregory Andrews, national commissioner of threatened species told the Sydney Morning Herald. “We have got to make choices to save animals that we love, and who define us as a nation.”