Cats — with their looks, poise and clear attitudes — are easily the models of the animal kingdom. That theory was only confirmed this week, when a wayward feline crashed a fashion show in Istanbul, Turkey.

At first, the gray-and-white kitten casually groomed herself off to one side of the runway, because any cat owner knows felines only spring into action on their own time. After a sufficient amount of primping, the cat apparently decides to show these human how the catwalk is properly done. 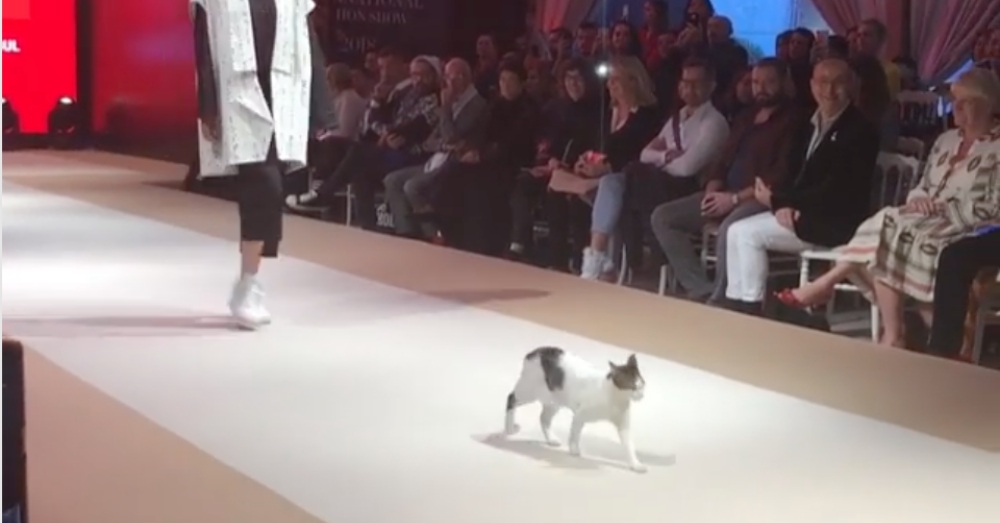 She cooly saunters to the end of the runway, then pauses, cooly lapping up all the attention — and occasionally swiping at different models as they pass. (Playful or competitive? We can’t say for sure). What we do know for sure is that this sassy cat easily stole the show. 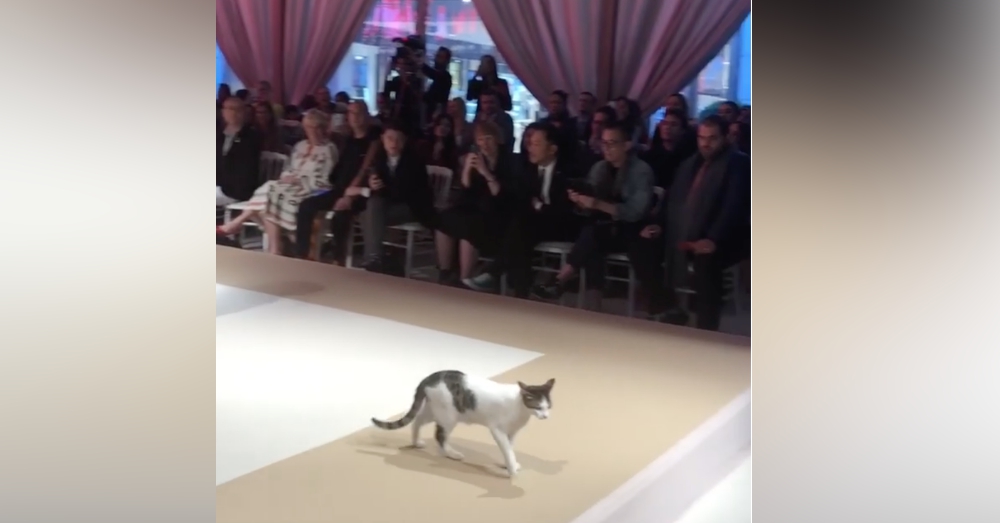 Watch this party-crashing cat strut her stuff on the runway!