Natural disasters have a tendency to separate people and their four-legged family, especially when owners don’t have time to make a coordinated escape plan. Many residents of Paradise, California, for example, were faced with the unfortunate choice of getting out quickly or not getting out at all.

Still, Laci Ping and her husband Curtis Mullins made time to gather up their pets before leaving. Mayson, their newly-adopted gray tabby cat, was secured in a cat carrier for the escape.

But just as the family was preparing to leave, the flames crept too close to a nearby propane tank, causing a thundering explosion. The noise scared Mayson so much that he broke out of his carrier and make a break for it down the road. Laci tried to run after him, but firefighters pushed the family to leave—there wasn’t any time to lose. 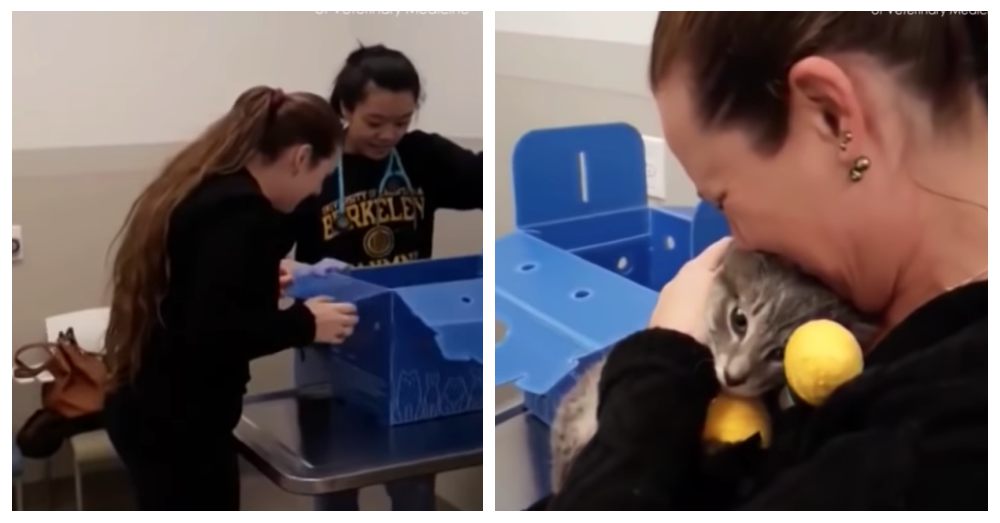 “He took off running and my heart was just racing,” Laci said. “I couldn’t get to him. I had no idea how he squeezed himself out but he did. My mind went straight to the thought that I’d never see him again.”

Laci, Curtis, and their other pets stayed with friends after the evacuation. Laci posted photos of Mayson online, scoured social media sites, and followed every lead trying to find him. In the confusion after the evacuation, social media was full people looking for lost pets and suggestions of where to find them. As reports of the Camp Fire’s devastation rolled in, pet owners realized that not all pets would be coming home.

But Laci kept looking. After a few days, the School of Veterinary Medicine at the University of California in Davis posted pictures of some rescued cats. One of the pictures was of a gray tabby with a patch of white fur on his mouth—just like Mayson. 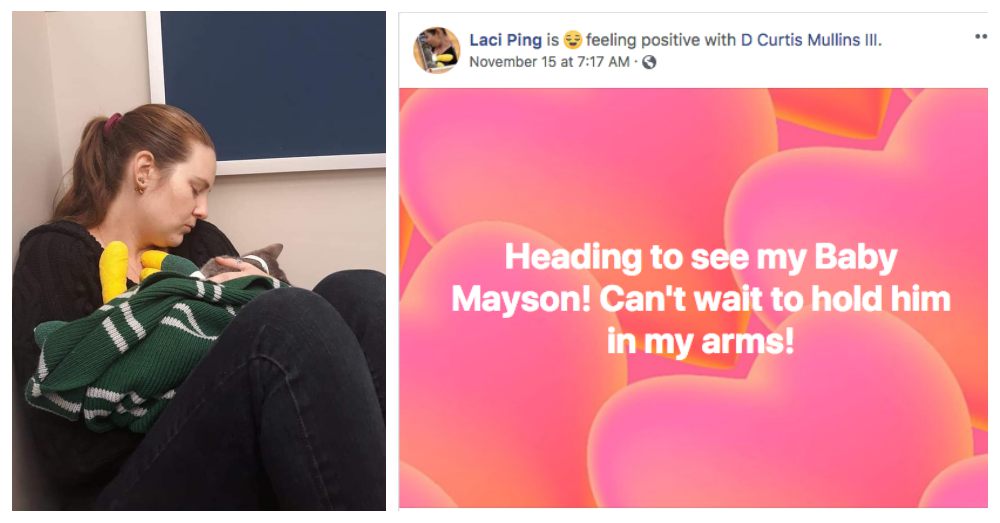 “I recognized his photo immediately,” Laci said. “I thought, ‘That’s my baby Mayson.’ I knew it.”

Laci and Curtis made the trip to the vet’s office right away. A vet tech entered with a box, and there was Mayson! All four of his paws had been burned, but the miraculous kitty is expected to make a full recovery. 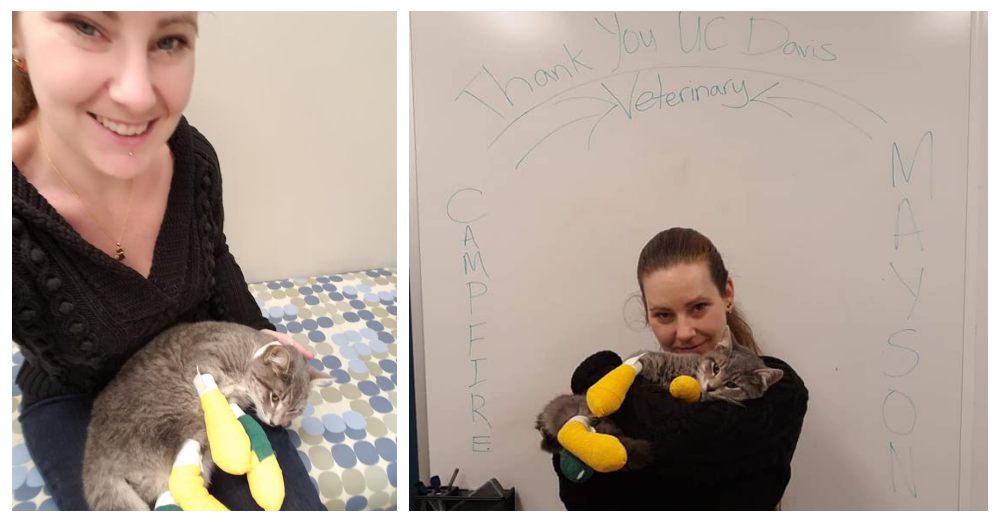 Laci is overjoyed to have Mayson back, and you can see how happy Mayson is to be back with his family!

The Camp Fire has destroyed over 13,000 homes, one of which was Laci and Curtis’s. But they are grateful to have Mayson back, and they are encouraging other pet parents not to give up hope. 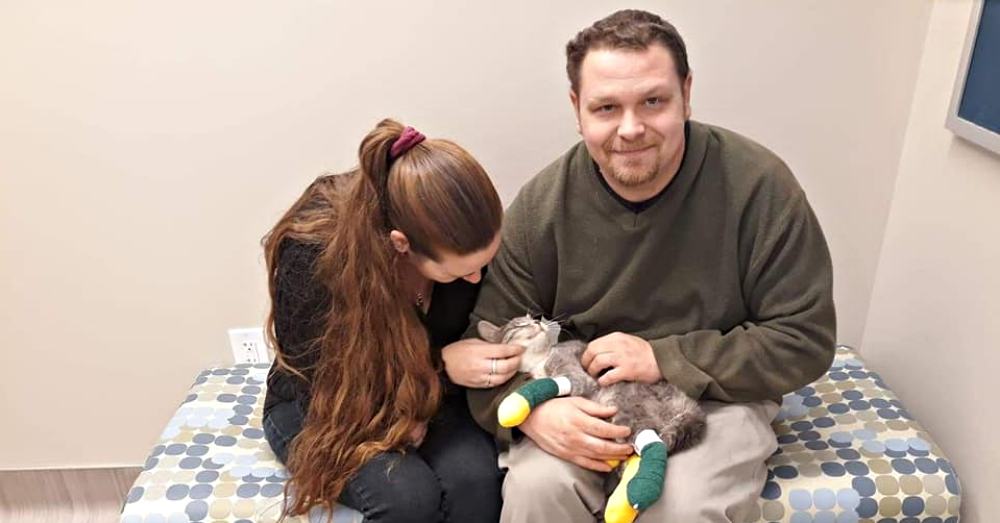 “I want people to keep hope and not give up,” Laci said. “Keep searching and make sure you check every page out there that’s posting about lost pets. It might take a lot longer to get your baby back than you think, but it is so worth it. They are waiting for you just as much as you are for them.”