There’s a reason landlords usually rely on dogs to keep one’s property safe. When a burglar broke into Alabama’s first cat café, Gatos and Beans, the namesake animals living inside simply looked on.

But that doesn’t mean the incident itself — which involved an unknown assailant throwing a rock through the window and ransacking the place – wasn’t incredibly scary. “All the kitties were hiding,” Gatos and Beans wrote of the cafe’s four-legged residents on Facebook. “They had a very rough night.” 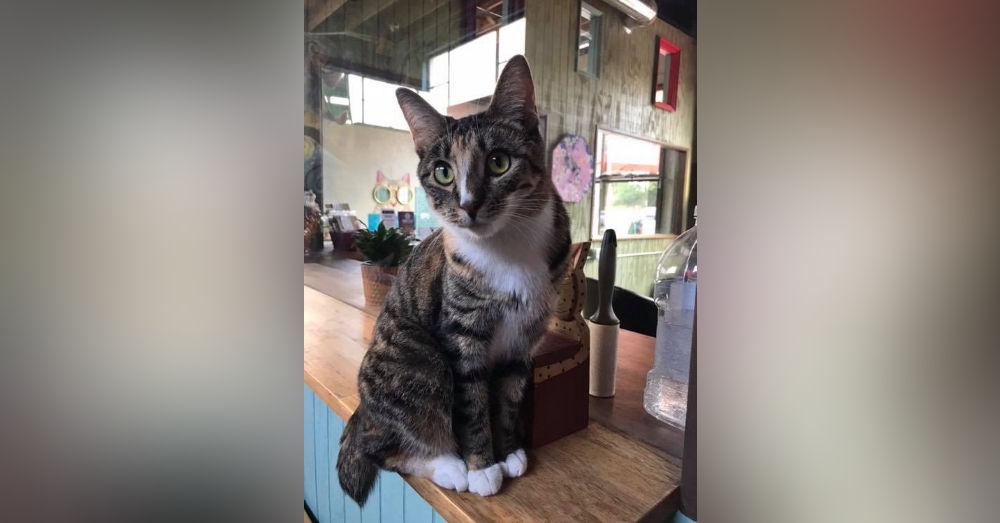 The thief, who was captured on security footage but remains at large, didn’t steal much, but he did cause some damage – namely terms of the cats’ collective security. Owner Kelly Steward confirmed that the dozen or so furry residents are okay, but everybody in stressed and in need of some extra cuddles. 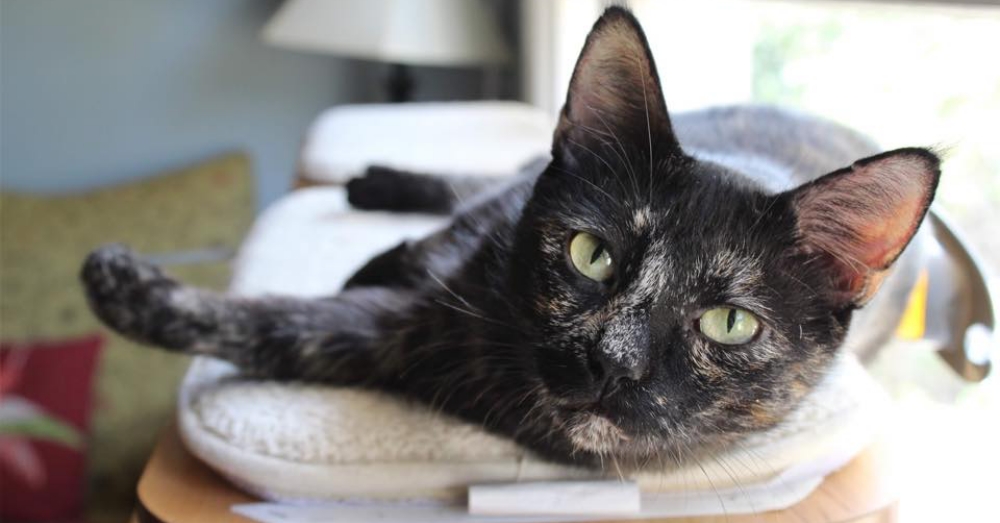 In the meantime, Gatos and Beans has created a GoFundMe page to raise money for new reinforced doors, which will protect the rescues inside from future burglary attempts.

“We spent a lot of time making this place a loving and comfortable place for these cats to stay until adopted into a forever home,” the owners wrote. “We also spent time thinking of the people who would like a café to come and play. After this event we have decided to get roll up doors to protect the cats from people throwing rocks and entering the building, making a way for them to get to the outside world.” 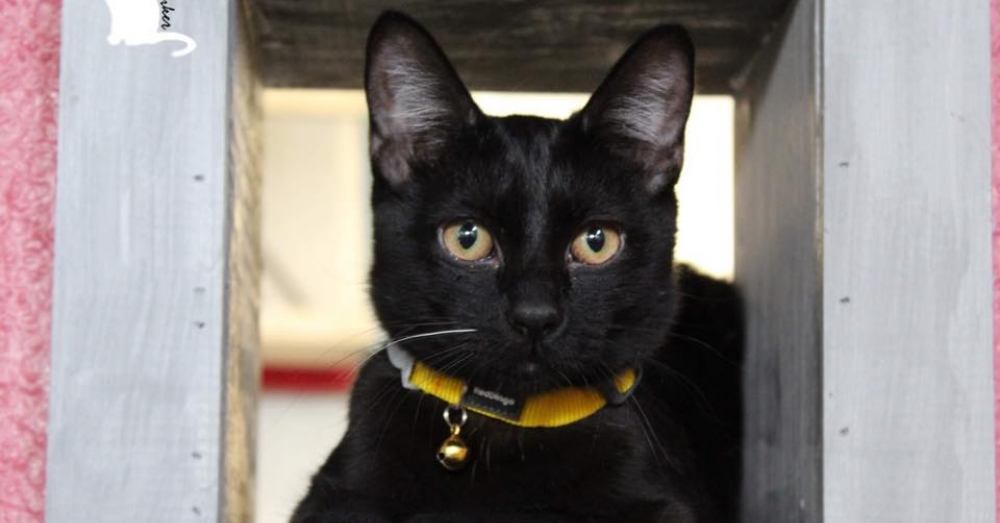 Please consider donating or –if you live in the Birmingham area — dropping by to support this worthy endeavor. The understandably ‘fraidy cats inside could sure use a cuddle!