Cats are often deemed cold and uninterested when it comes to humans. Sometimes it’s just their facial expressions, especially when they have sharp eyes. In truth, cats can show affection — they love humans in their own way. There are circumstances when cats offer humans help, which is enough to know that they care. Felines are naturally aloof, but they know when to act — exactly when their care is needed. 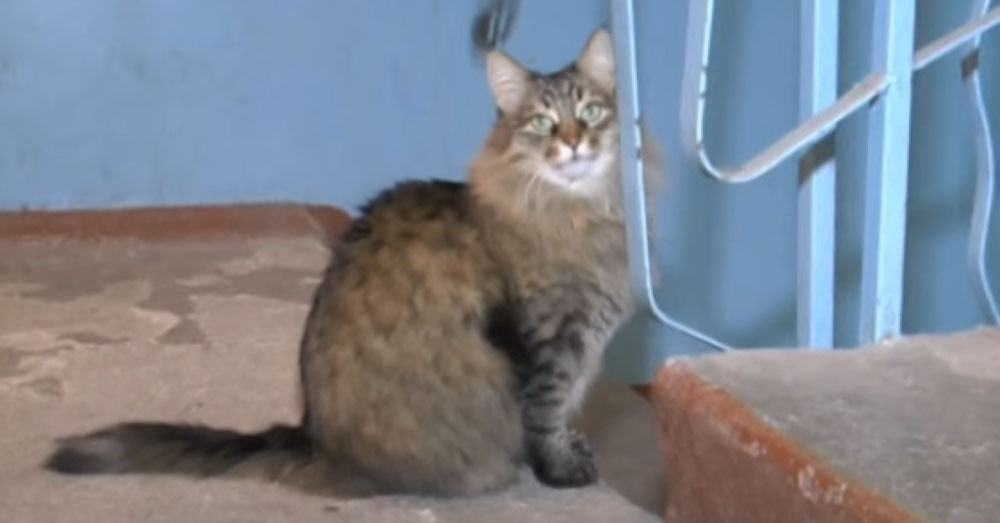 Fascinatingly, felines can also extend their maternal care to human babies. One cat even saved a Russian baby’s life from the freezing outdoors of their neighborhood. The cat’s name is Masha, and she is well-loved by the residents of their area. Masha wasn’t only the neighborhood’s loving cat, but she’s also a hero to them. One of the residents from Obninsk, Russia, witnessed fluffy Masha’s heroic moment. Irina Lavrova heard noises near the building where she lives. Amidst trying to determine the noise’s cause, Irina heard that it was actually a cat’s meow.

Irina went down the stairs and followed the cat’s meows, and she found a box in the apartment hallway. She took a peek inside the box and saw Masha inside and thought it was just a cat’s typical fondness for boxes. However, as Irina looked closer inside the box, Masha was apparently curled against a baby boy. The fluff of kindness was trying to transfer body heat for the poor baby boy abandoned in the freezing hallway. 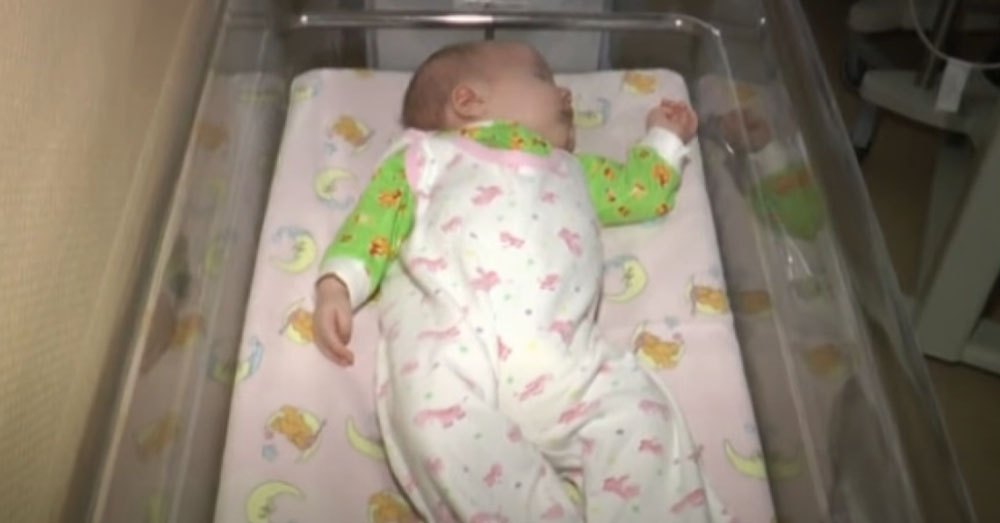 Masha’s meows were a call for help; thankfully, residents found her and the 2-month-old infant. If it weren’t for Masha’s thick fur, the situation would be much worse for the baby. “She is very placid and friendly, so when I heard her meowing, I thought that perhaps she had injured herself,” said Irina. “Normally, she would have come and said hello to me. You can imagine my shock when I saw her lying in a box next to a baby.” 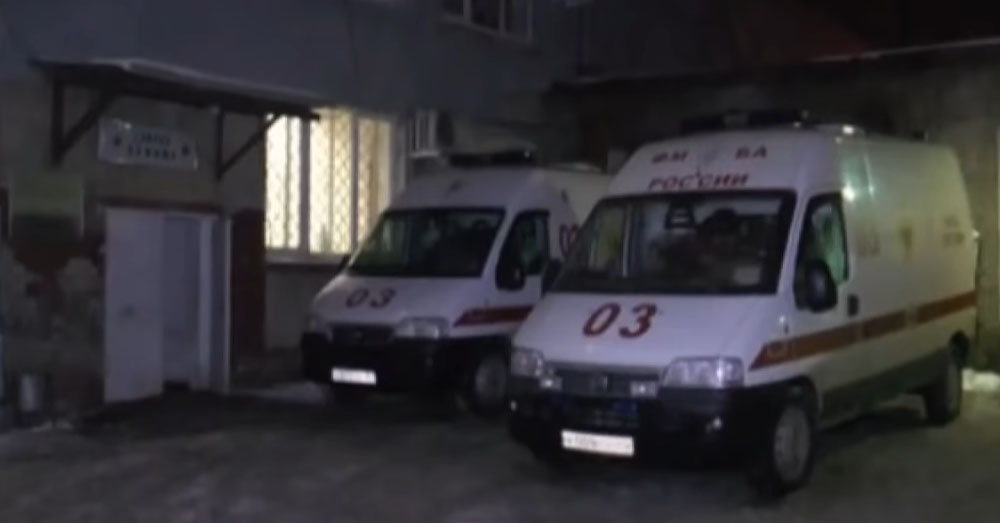 Aside from Masha and the baby, there were also diapers and baby food inside the box. Although the baby was taken out of the cold and seemed healthy, the residents still called for an ambulance to ensure he was completely alright. Hospital staff reported that the baby was fine — he wasn’t a victim of abuse, but his survival would have been at risk if Masha wasn’t there. The paramedic who came for the baby also mentioned that Masha followed her as far as the cat could. She might have been worried about where the ambulance would take the baby.

The neighborhood couldn’t get any prouder of the fluff of warmth. “Everyone on the block is very proud of her. We have all spoiled her rotten by giving her her favorite food,” Irina shared. This story just proves that cats are highly intelligent creatures and have great maternal instincts. Masha was able to figure out what the baby needs without any real conversation between them. The cat knew what she needed to do and saved a life — giving the infant a chance to live and hopefully find his family.