This Silicon Valley Studio Apartment Is Rented Out To Cats

Silicon Valley isn’t the most affordable place if you’re looking for a small apartment. You might even laugh at how much some San Jose residents are willing to pay each month.

A recent listing in the San Jose area rental database offers a lot of living space in 425 square feet. That is, assuming the renters are feline. 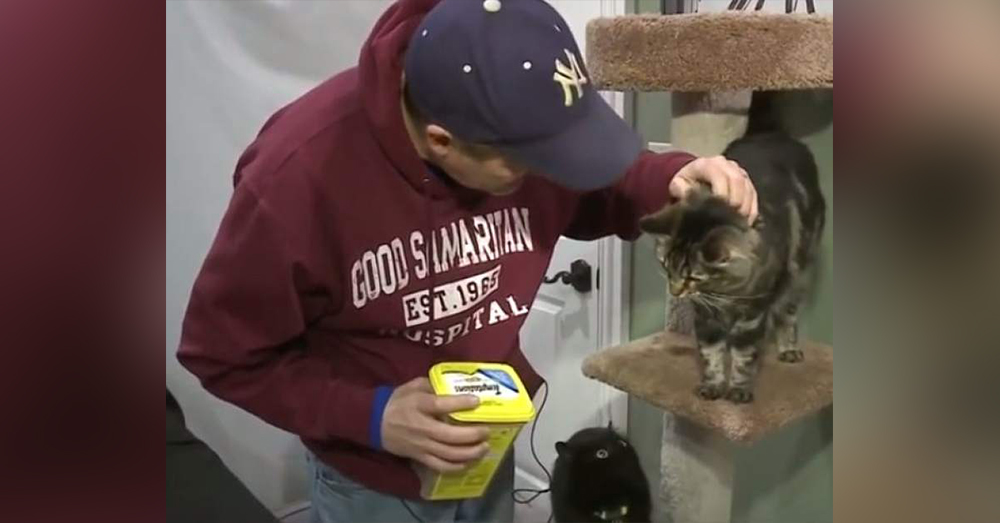 For $1,500 a month, this studio apartment is available to two cats. No humans allowed, please.

Currently, the unit is being let to Louise and Tina. 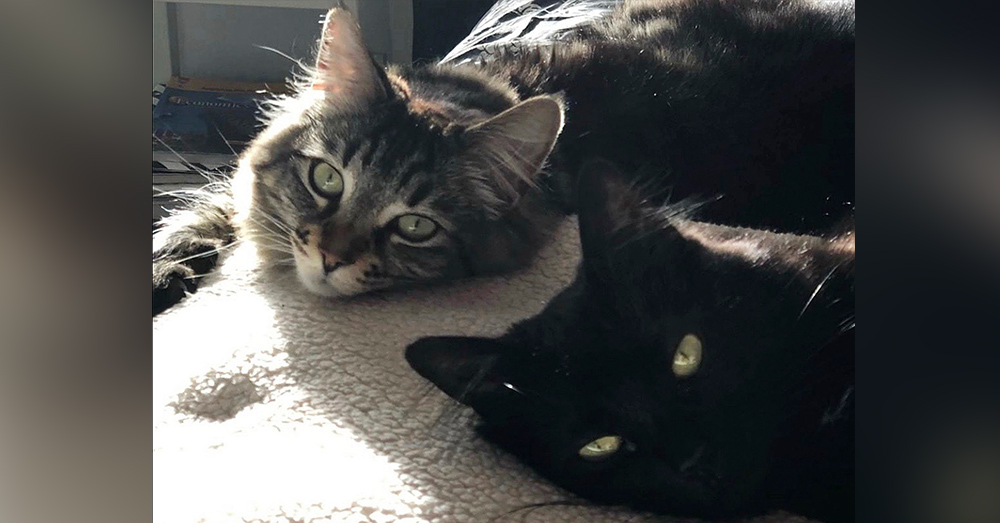 The apartment is actually going for a little less than the average rental in the same area. Callisch isn’t out to make a fortune, he just wants someone responsible in the space.

“This wasn’t my life long vision or dream to have cats as tenants,” Callisch said. “It just worked out that way.” 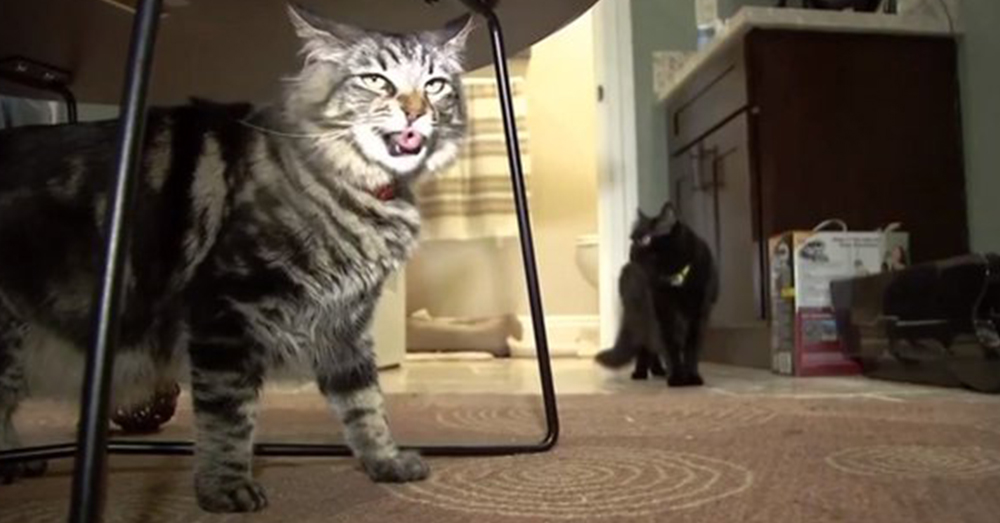 Source: Twitter/KSAT 12
The cats are quiet and respectful tenants.

Housing comes at a premium in San Jose, and Callisch intended to rent the space out through Airbnb. When his friend and his daughter were moving away and needed somewhere their pets could live, however, the landlord’s plans were put on pause for paws.

“I don’t have the high standard of like, ‘Wow my cats need a whole house to themselves,’ but that’s just kind of how the cards worked out,” Victoria Amith, owner of the cats in question, told ABC 7. 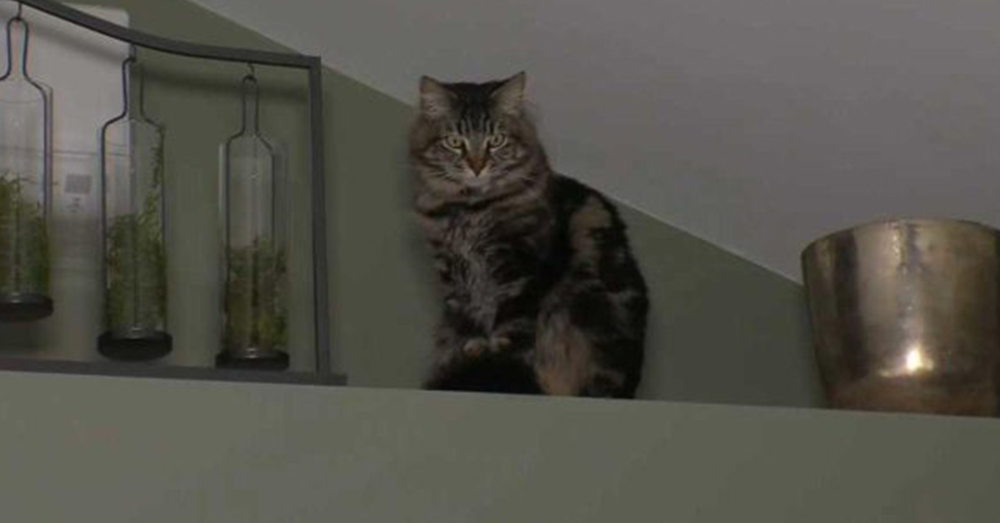 “I would much rather have people in here that could use the place, but there’s not much use for it other than staying one night or having cats,” Callisch said.

Amith admits she stays with the cats sometimes, and her father does, too. The cats only request they keep the place clean.

This $1,500 studio in #SiliconValley is being rented to two cats. Yes, cats! Not people. There’s much more to this story.🙀Watch at 11! @abc7newsbayarea pic.twitter.com/Dt1pJzTZpP