The holidays are a time to open your doors to friends and family. But one unidentified man in upstate New York apparently didn’t get the memo because he cruelly dumped his cat outside a local shelter on Christmas Day.

As if this weren’t bad enough, said cat was abandoned outside Blasdell, NY, which – like most of the Buffalo region — is blanketed by snow and bitter cold in winter months. This poor cat would have frozen to death if not for its discovery by the lone volunteer who’d been able to make her way into work during the snowstorm. 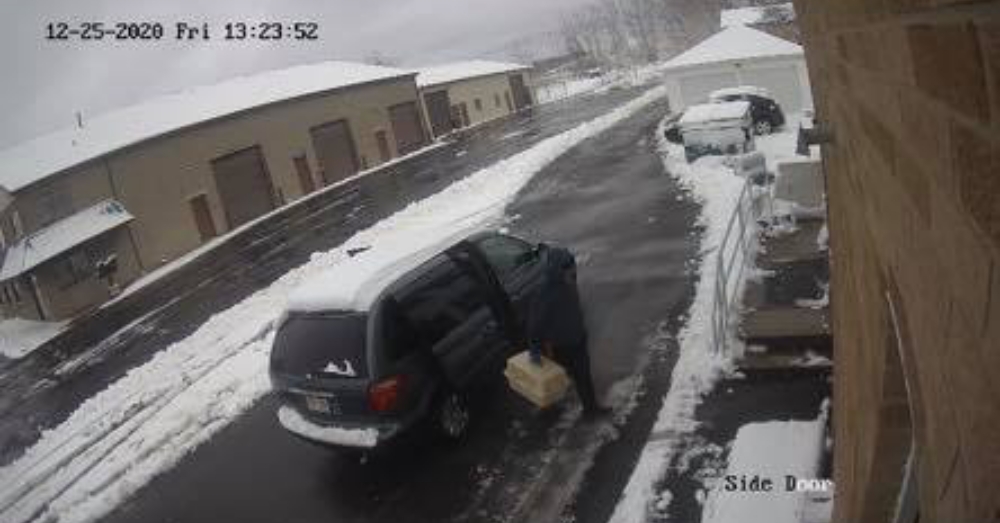 “And Christmas we’re closed. We’re not normally here, except that we were late doing medications,” a Ten Lives Club volunteer, Brenda Bushley, told WIVB. “It’s a travesty someone left this cat in the bitter cold with no covering and no note.”

Fortunately, the abandoned cat, Murray, seems to be recovering from his ordeal – despite being left outside for 90 minutes in a crate with just a couple of towels to keep him warm. But it was only sheer luck, really, that cat was found at all, because Murray wasn’t even left outside the main door. 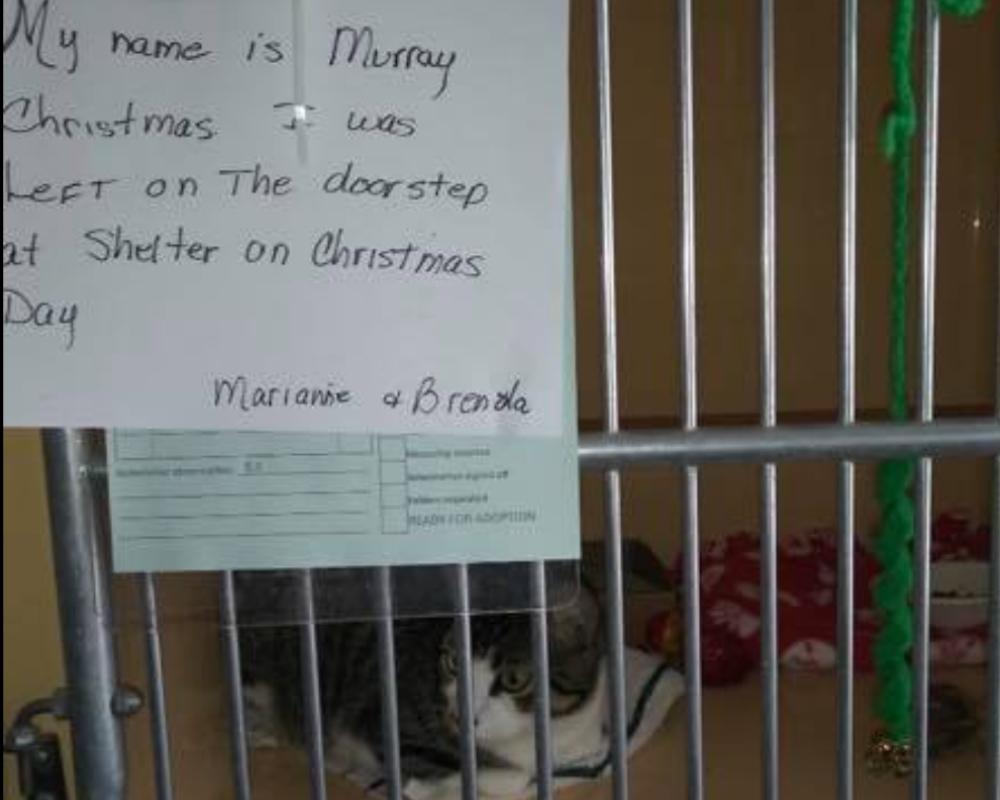 “With the awful weather yesterday, which continued throughout the night and early morning only one employee was able to make it into the shelter this morning,” rescuers wrote on Facebook. But when the employee arrived, the driveway hadn’t been plowed, forcing her park in the lot next door.

“She could barely get to our side door as the snow was so high,” shelter workers recalled. But entering via the side door also meant that she saw Murray, who might have otherwise been overlooked.

To give an update on Murray the cat who was abandoned outside at our shelter on Christmas Day. He is doing fine today…

“Luckily he was found before the heavy snowstorm or he never would of made it through the night with the cold and heavy snow,” Ten Lives Club wrote. “Remember there are ways to surrender a cat such as calling your local SPCA,” rescuers concluded. “The wrong way: Not leaving a cat in the middle of a snowstorm on Christmas Day!”

Please contact your local humane society or SPCA if you need help feeding, caring for, or surrendering your pets!