The PAW Plan Could End Euthanasia In Pet Shelters, and Here’s How It Works

Former San Antonio mayor and Housing and Urban Development secretary Julian Castro has a plan to end euthanasia in shelters, as well as making shelter stays more comfortable for the pets that wind up there.

Castro disclosed his plan, “PAW: Protecting Animals and Wildlife,” to HuffPost. The PAW plan also outlines reclassifying animal cruelty cases as a federal crime, prohibiting the use of animals in cosmetics testing, banning the ownership of lions, tigers and other big cats, and setting minimum space requirements for animals on farms.

Castro’s plan stands out as the only animal welfare plan introduced by candidates in the running for the 2020 presidential election. A proposed Local Animal Communities Grant Program will bring $40 million in federal funding to the PAW plan, earmarked for vaccinating, spaying and neutering animals, HuffPost reports, as well as efforts to promote animal adoption. 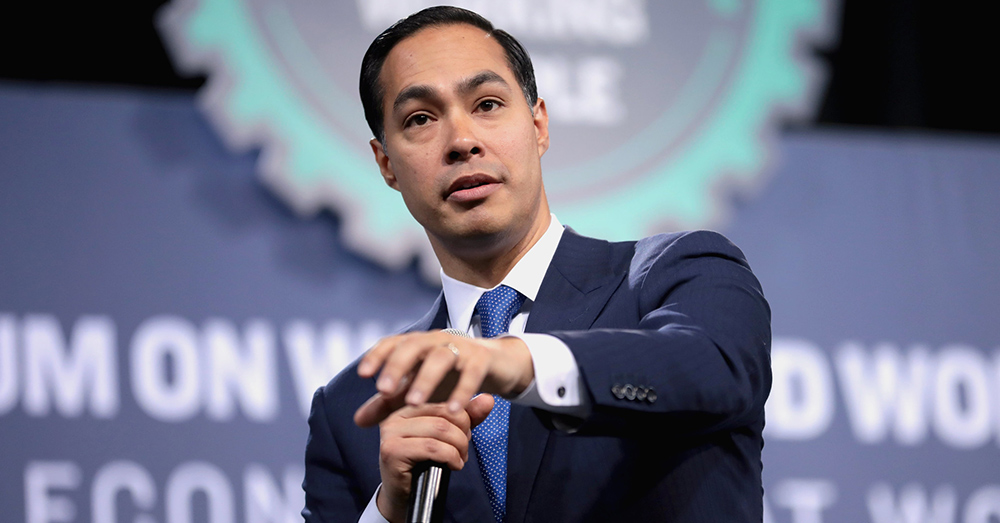 The presidential candidate asserts that the PAW plan would “improve the treatment of animals around the country and the world, and undo Donald Trump’s damage.”

“The president does not care about animals and his cruel actions prove it,” Castro wrote. “He has put corporate profits over living creatures and individual fortunes over our future.” 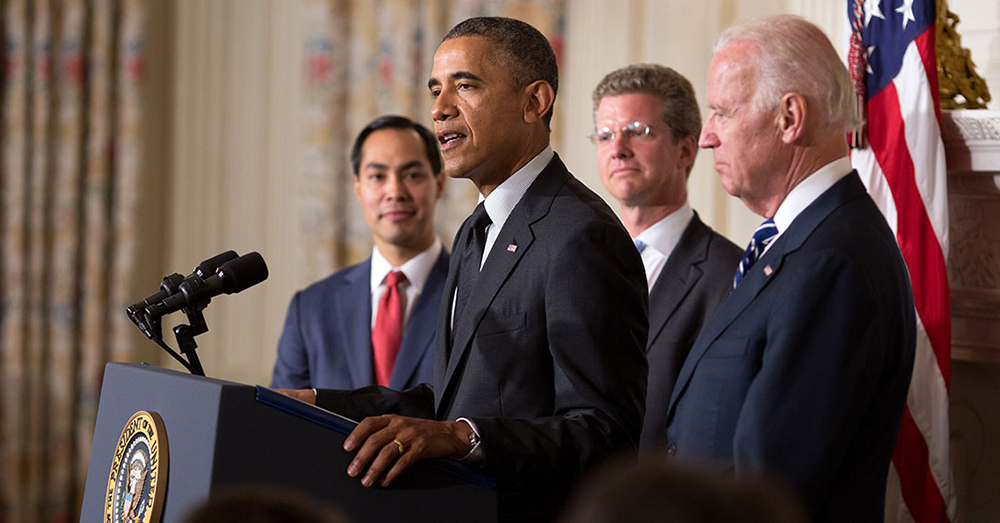 Millions of shelter animals end up being euthanized every year. There are between 30 and 40 million “community cats” in the United States, and only about 2% are spayed or neutered. The harsh reality is, shelters are forced to euthanize millions of these animals due to lack of funding.

The PAW plan would alleviate the pressure on shelters to put healthy pets down by creating 3 million new “pet-friendly” affordable housing units over 10 years, to “ensure pets belonging to homeless individuals seeking refuge are not prohibited entry.” 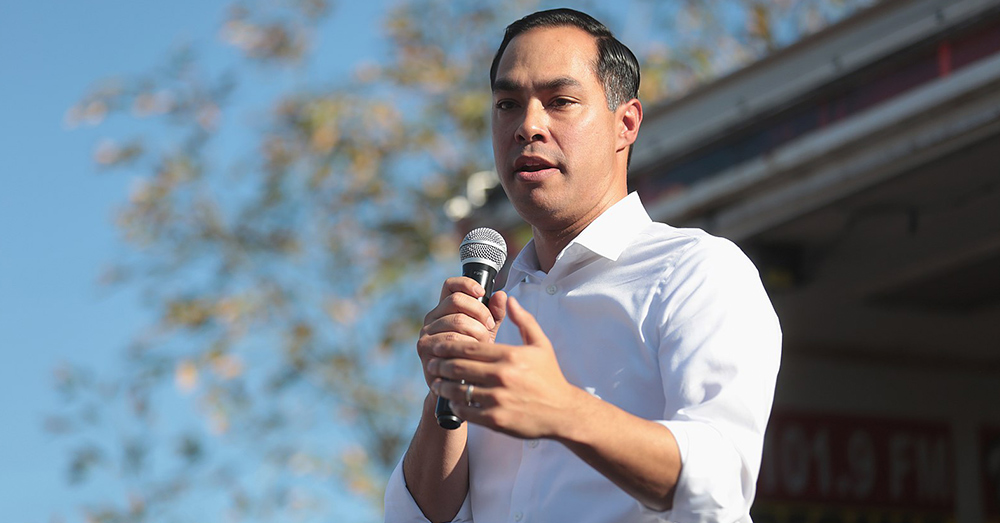 Castro has also voiced support for the PACT (Preventing Animal Cruelty and Torture) Act. Introduced in 2019, the PACT Act would elevate any manner of animal cruelty on federal property to a federal crime, not just fighting and filming acts of cruelty, as is currently referenced in federal law.

“I believe that we can do better at advancing animal welfare and protecting endangered species from extinction,” Castro states in the PAW plan. “In my hometown of San Antonio, we’ve improved from a place that killed more pets per capita than anywhere in America to achieving a no-kill status in less than a decade. This type of rapid transformation was made possible by a concerted community effort, funding by public, private, and non-profit partners, and being ambitious with our goals. 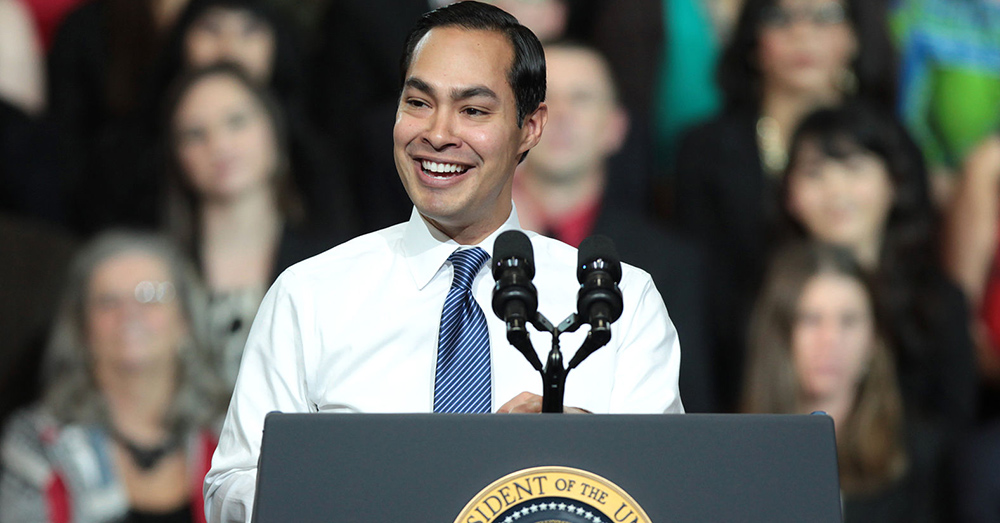 Source: Wikimedia Commons
Julian Castro is a hoping to land on the ballot in the 2020 presidential election.

“Our plan to advance animal welfare is not only the right thing to do, but will improve people’s lives through responsible pet ownership and a more sustainable agricultural system.”

Read the full details of the PAW plan below.