K-9 Awarded ‘Purple Heart’ After Taking A Bullet For His Partner, Saving His Life During Shootout

Casper, a bomb, swat and patrol K-9 deputy of the Palm Beach County Florida Sheriff’s Department, has earned a Purple Heart Award after he was injured on the job. The dog took a bullet that was meant for his human partner, saving his life.

A man named Phillip O’Shea robbed a bar in West Palm Beach around 4 a.m. and led police on a chase. He eventually crashed his car and began a shootout before carjacking a woman’s vehicle to flee the scene. 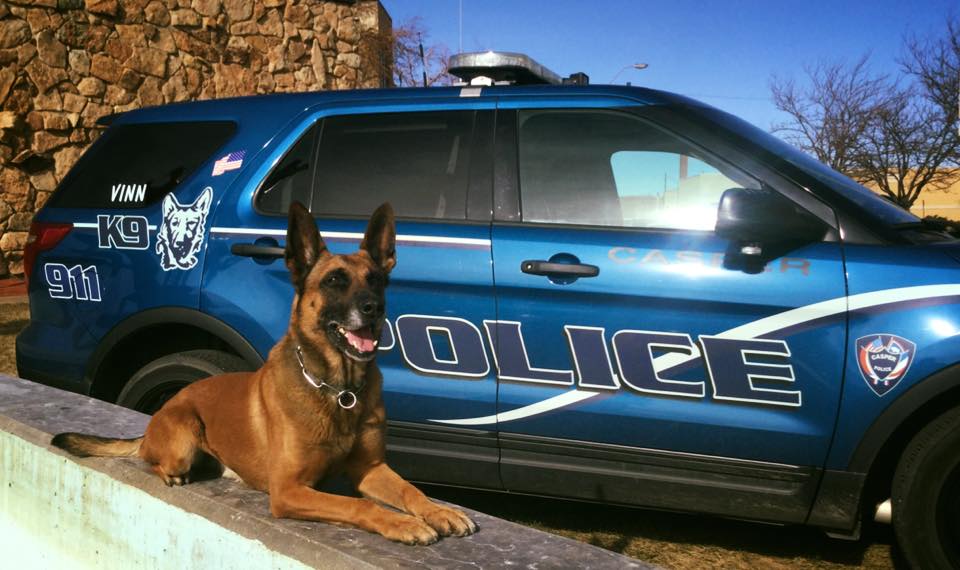 Later on, he was found in Jupiter, which led to another shootout in a parking lot. That’s when Casper jumped in front of his handler, Deputy John Sylvester, taking the bullet for him. The shootout resulted in the death of the suspect. 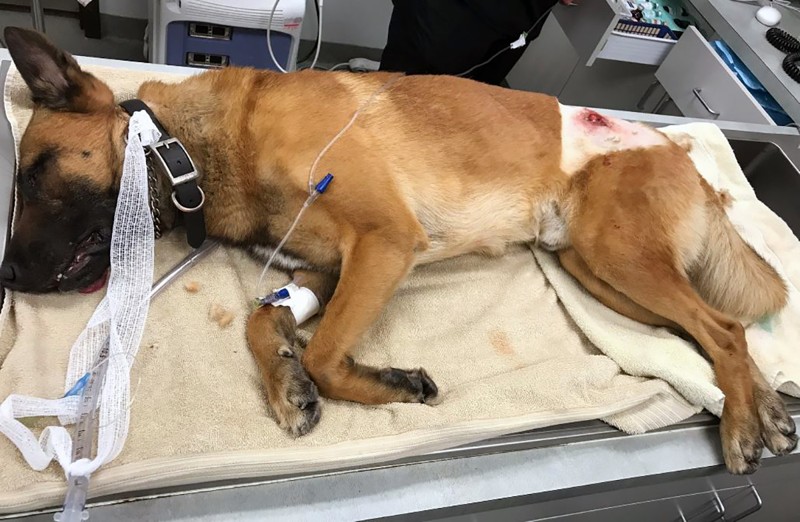 “Best way to explain, it’s like another one of my kids,” Deputy John Sylvester told WPTV about his relationship with his K9. “When the rounds came, it was meant for a group of us. Unfortunately, [K9 Casper] was the one who took the round.” 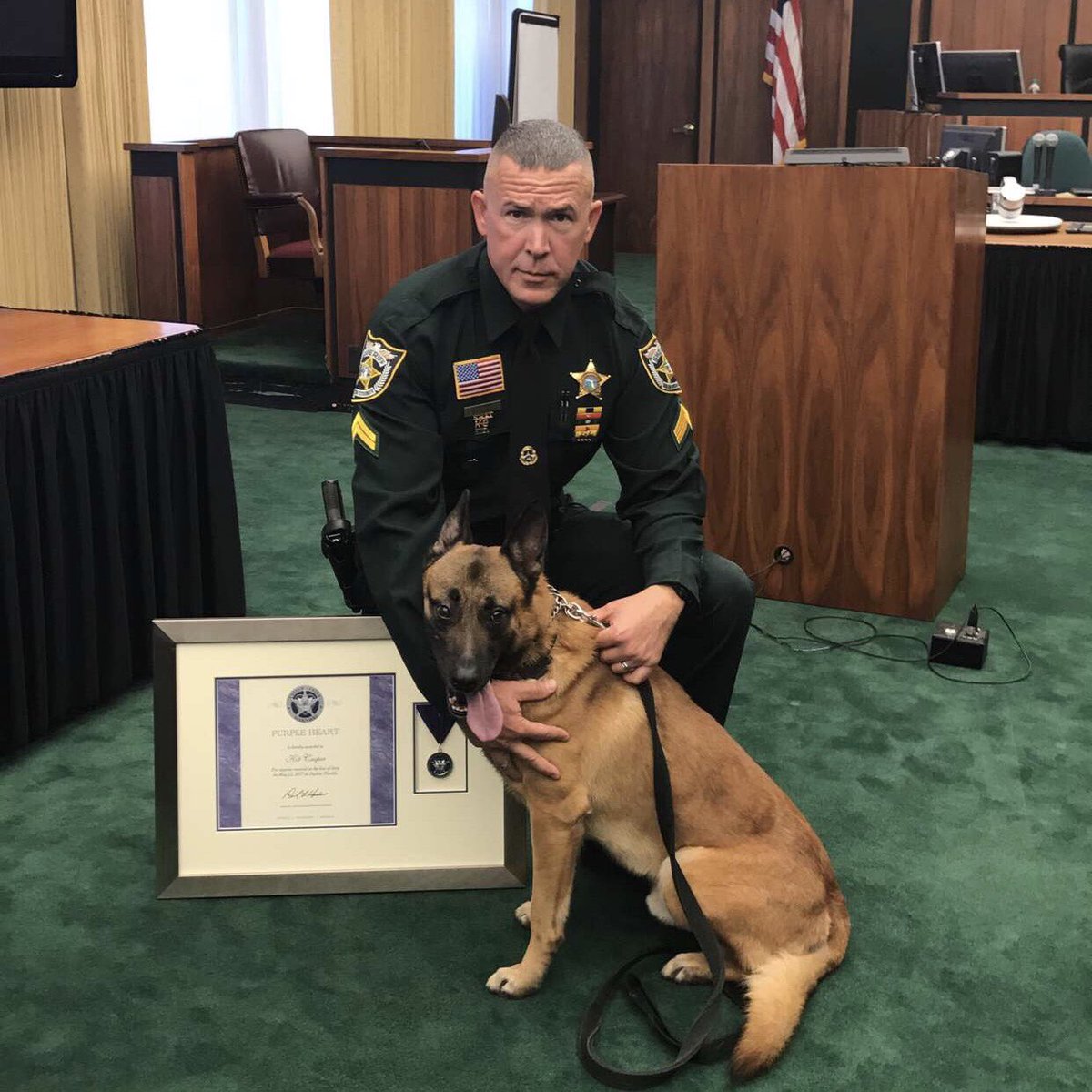 The bullet was lodged in Casper’s muscle near his hip. Luckily, it missed the bone, which made the situation less complex. Casper was rushed into emergency surgery and has thankfully had a successful recovery. Since then, the U.S. Marshals awarded him a Purple Heart in a ceremony this past week.

Deputy Sylvester is alive thanks to his furry best friend. K-9 Casper is a true hero and this award is well-deserved!