A dog named Cascade was at Fulton County Animal Services (FCAS) in Georgia, and had many issues. They were looking for a rescue organization for her, because they were unsure of what to do to help her.

She was living at the shelter for over three months, and staff fell in love with her. Because they became so attached, they kept pushing back her euthanasia date while trying to find a rescue to take her. 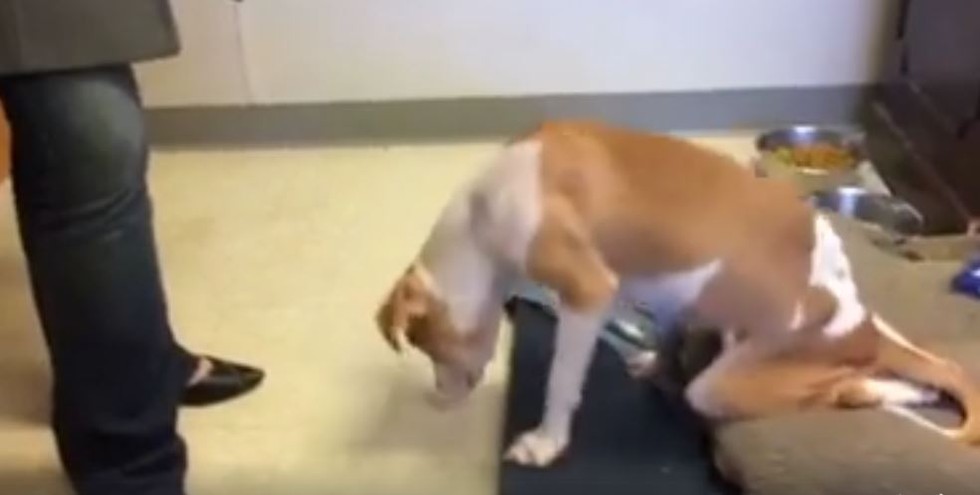 Her road to recovery, if possible, would not be an easy one. She was completely paralyzed in the back end, her back was broken, she didn’t have control over her bowels, and she couldn’t pee on her own.

FCAS contacted Jason Flatt, founder of Friends to the Forlorn Pitbull Rescue, and sent him pictures of her X-rays. Flatt didn’t think there was anything anyone could do for her. No rescue would take her in, and Flatt’s rescue had no space for her. 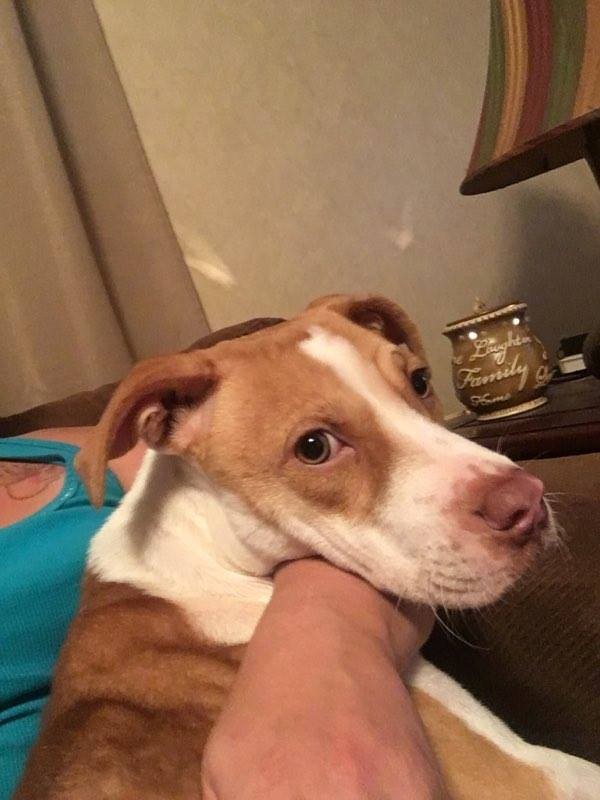 Flatt went to the same shelter to look at another dog, but wound up meeting Cascade anyway. “They let her out of her little room and she came flying over to me, dragging her legs,” Flatt told The Dodo. “She was kissing my face and wanting to play. And I was like, “This dog has a zest for life.” 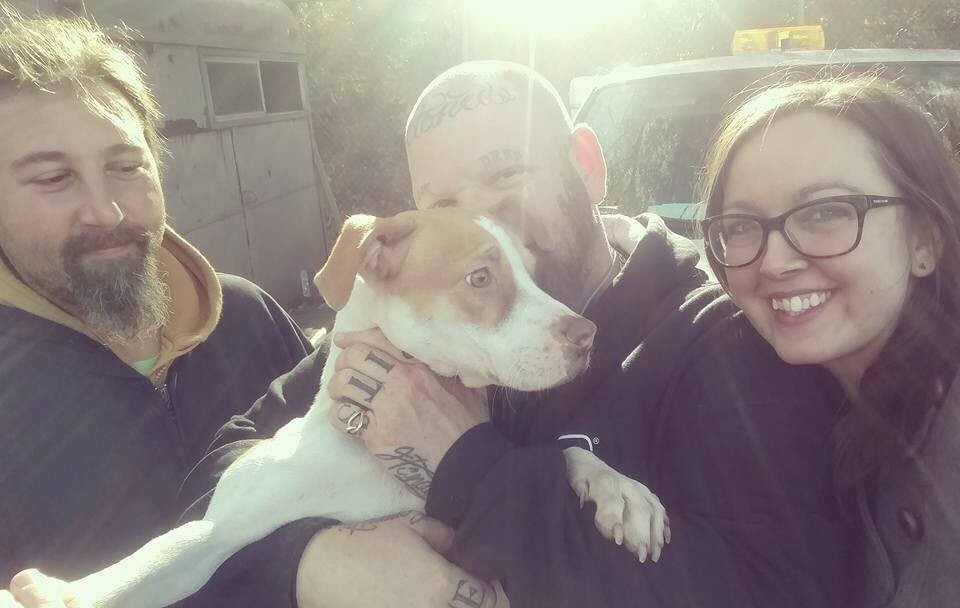