Carol Money, while fighting an aggressive form of cancer, found herself unable to provide her Norwegian Forest cat Lacie with the same love and care that she used to. Money, 73, adopted Lacie in 2009, but now saw that Lacie was becoming anxious, unable to sleep with her human at night.

So, Money made the compassionate yet difficult decision to find Lacie a new home.

Upon finding that Lacie’s new owners aren’t letting her sleep with them either, Money filed a lawsuit claiming a breach of contract. She’s suing them to bring Lacie back home. 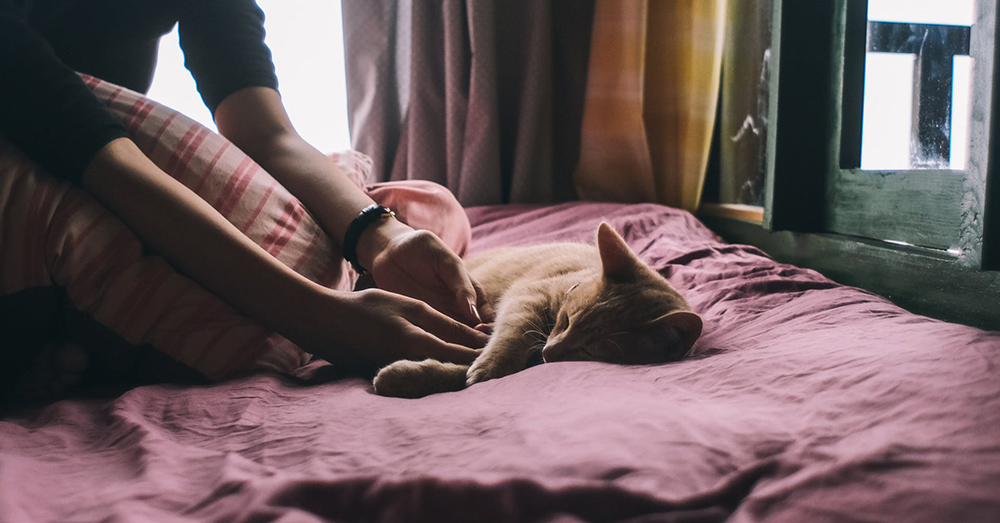 Source: Pexels
Carol Money let her cat Lacie sleep with her in bed, but she had to find Lacie a new home.

According to the New York Post, Money is a board member for the Central New York Cat Coalition. She sold Lacie to Danette Romano in spring for $65, under the condition that the cat would be able to sleep in the same bed as her new owners.

Money told Romano that “Lacie’s distress at night from not sleeping with her was the only reason she would consider letting someone adopt Lacie.” Money also claims that Romano agreed to return Lacie if the cat was unhappy. 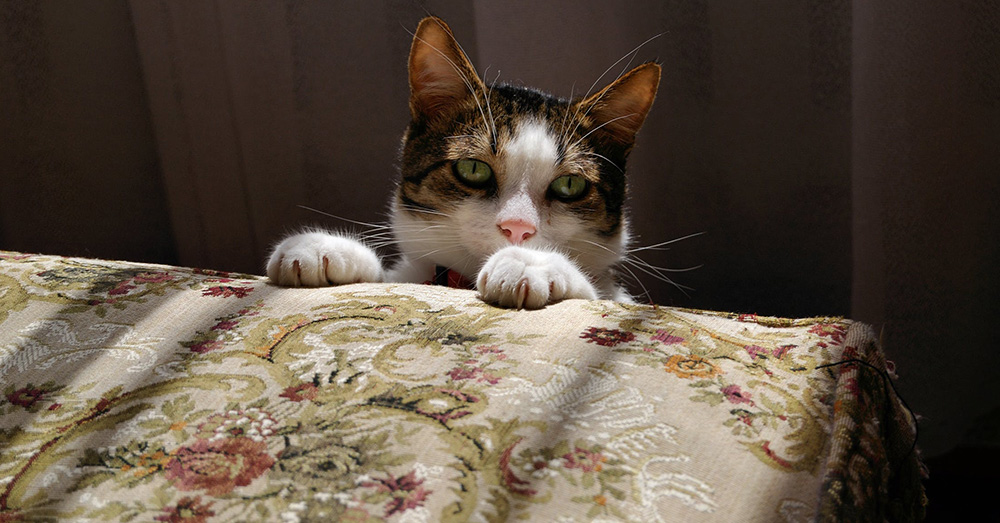 Source: Pexels
Lacie’s new owners do not let her sleep with them in bed.

On one visit to the Romano’s home, Danielle Romano’s husband told Money, “We don’t let Lacie sleep with us.” He also told her that the cat would wait at the bottom of the stairs each night as the Romanos went to bed, and would often be found waiting in the same spot when they woke up the following morning.

That insight led to the lawsuit being filed at the Onondaga Supreme Court in Syracuse, N.Y., several months after the Romano’s had adopted Lacie. 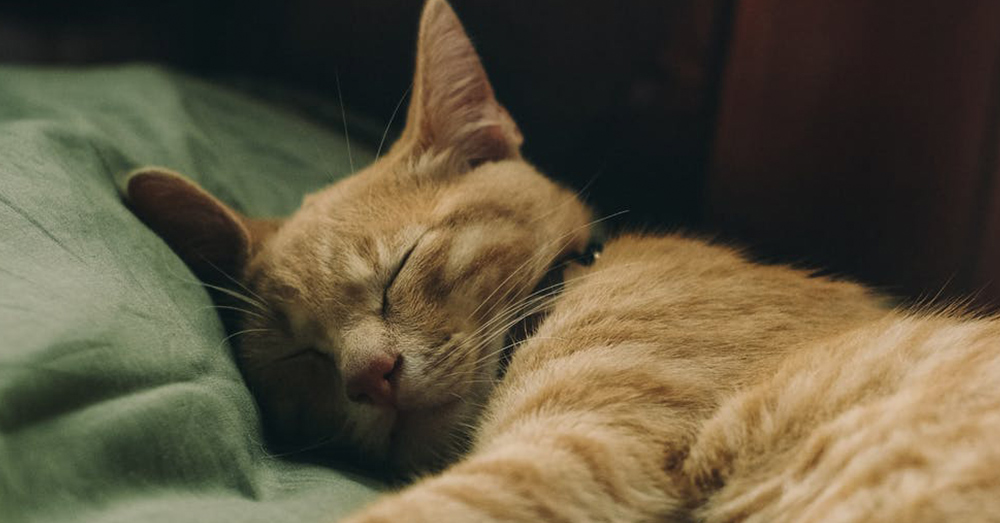 Source: Pexels
Money has filed a lawsuit against Lacie’s new owners, alleging a breach of contract.

“[Romano] knew that she would not let Lacie sleep with her at night and purposefully withheld this information from [Money] in order to induce Plaintiff into letting her adopt Lacie,” states the suit.

Money attempted to contact the Romanos by phone, text message, and email, and even visited their home in Brewerton, NY, one day in December. The Romano’s responded by calling the police, who escorted Money away from the residence. The Romanos have since asked Money to leave them alone, in the form of a cease-and-desist letter.

The case has yet to see its day in court, and it’s unclear if Lacie will find the comfort she once enjoyed with Money.

Hear This Dog Sing Along To Saxophone With Perfect Pitch, Killer Vibrato: Click “Next” below!