Health Canada just announced they are recalling Carnivora Fresh Frozen Patties for Dogs and Cats. The recall was issued due to possible contamination with E. Coli O157.

As of June 12, 2020, four illnesses have been reported in Canada. “E. coli O157 is a particularly dangerous strain of bacteria that can cause serious and life-threatening illness in both pets and humans after eating or handling the affected food,” wrote The Dog Food Advisor. 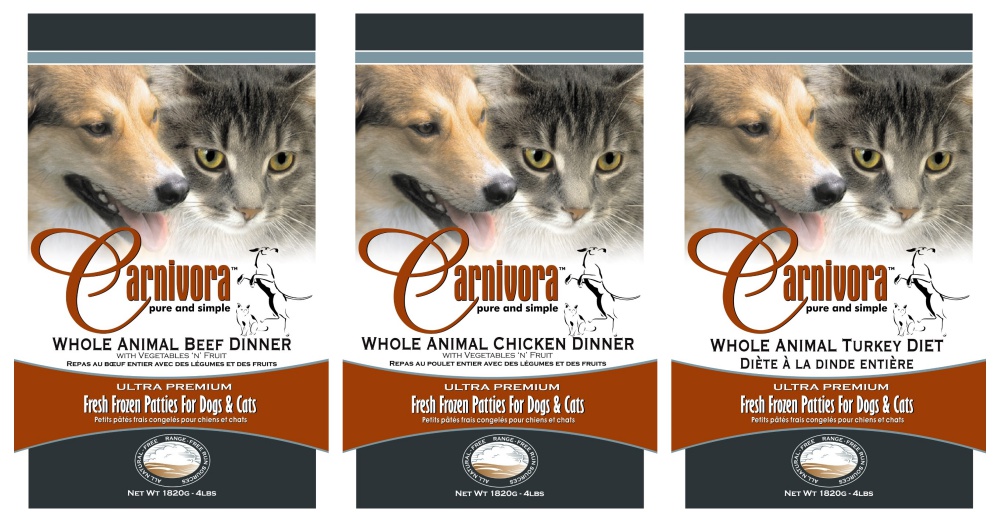 The affected 6 varieties of Carnivora brand raw pet food were sold throughout Canada. Approximately 1,803 units were sold from January through June of this year. 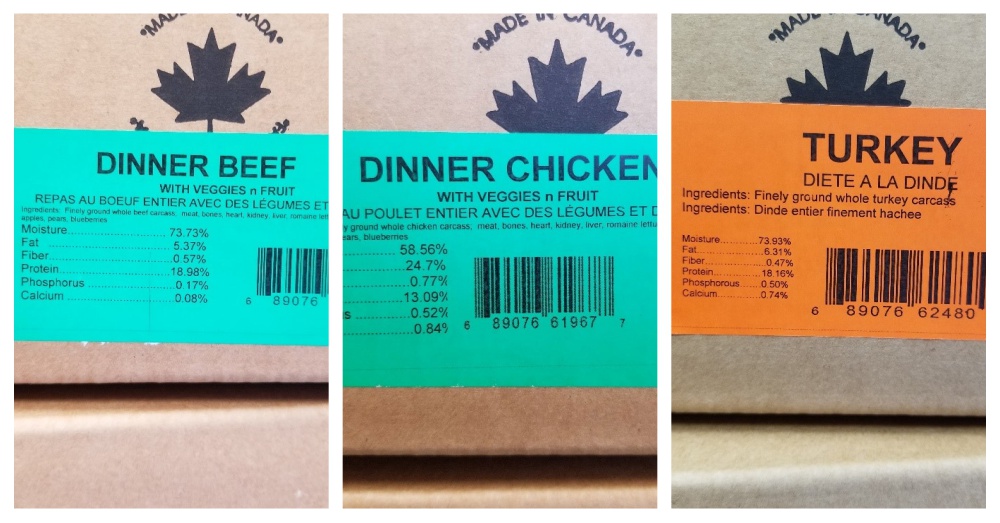 “E. coli O157 is a bacteria that can cause serious, sometimes life-threatening illness. Some people infected with E. coli O157 do not get sick at all, though they can still spread the infection to others,” said the company issued recall.

Most of the symptoms will end within five to ten days but people with compromised immune systems, pregnant woman, and older adults could require hospitalization.

“There is no real treatment for E. coli infections, other than monitoring the illness, providing comfort, and preventing dehydration,” stated the recall.

If you have fed any of the recalled product and you or your pet are showing any of the above symptoms, seek medical attention immediately. 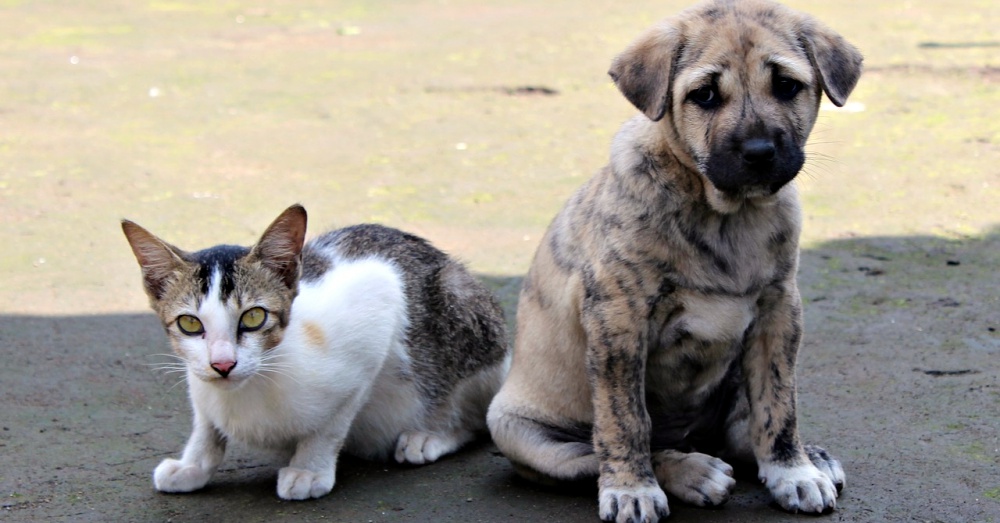 If you have purchased any of the recalled food, stop feeding it immediately and return it to the location where it was purchased for a refund.

Veteran Adopted A Dog to Help Cope With His PTSD. But The Shelter Pup Saved His Life Instead.: Click “Next” below!

Veteran Adopted A Dog to Help Cope With His PTSD. But The Shelter Pup Saved His Life Instead.