One rescue in Elsberry, Missouri, 70 cats, 50 dogs, 21 of them living in an apartment. And, 96 animal welfare law violations.

Those numbers add up to consequences for the owners of the facility, and hopefully a brighter future for the animals involved.

Investigators found the dogs crowded into a single rodent-infested apartment, where they had to walk over their own feces. Many of them were in desperate need of veterinary care. 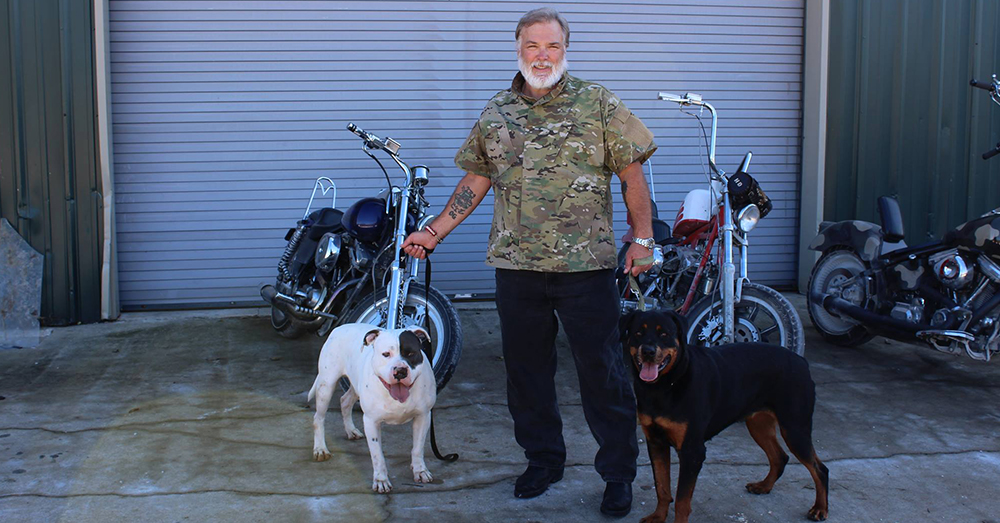 As Missouri Attorney General Josh Hawley noted, My Children Animal Rescue Shelter Inc has been served with a number of violations since first opening in 2013. According to the St. Louis Post-Dispatch, in April 2017, the officials found the facility covered in “excess fecal (matter), dogs being treated for fighting injuries, and lack of veterinary care.”

Two months later, “weedy overgrowth around the animal shelter, and a dog with a two-inch laceration on the left forelimb.” And by November, “inadequate social grouping, dogs with hair loss, and a dog which was attacked by other dogs during the inspection.”

The following year wasn’t much better. In January 2018, another violation for excess fecal matter, and a injured or malnourished animals. President of the nonprofit shelter, former “international arms and drug trafficker” James Carmi, failed to renew his license that same month, and was cited for operating without a permit. Carmi has landed a few more violations each month since then. 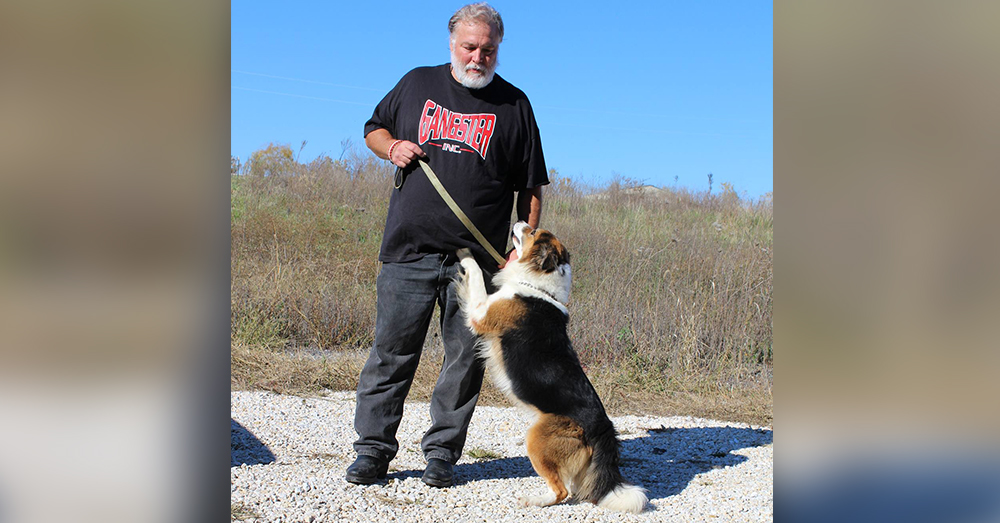 Source: Facebook/My Children Animal Rescue Shelter
Carmi’s shelter has been cited for a number of violations in the past.

The current legal action against Carmi seeks to bar him from operating the shelter until court approval is granted. He’s also been asked to pay a $1,000 fine and $500 for the inspection.

“I could be out chasing women and drinking whiskey,” Carmi said. “I’d like to be enjoying my retirement, OK, but I’m doing this instead.”

The case against Carmi is 12 pages long, filled with litigious phrases like “retraining order” and “injunction,” In a Facebook post on June 24, Carmi disputed the lawsuit, claiming he had made many of the required changes, though not in the “allowed time.” 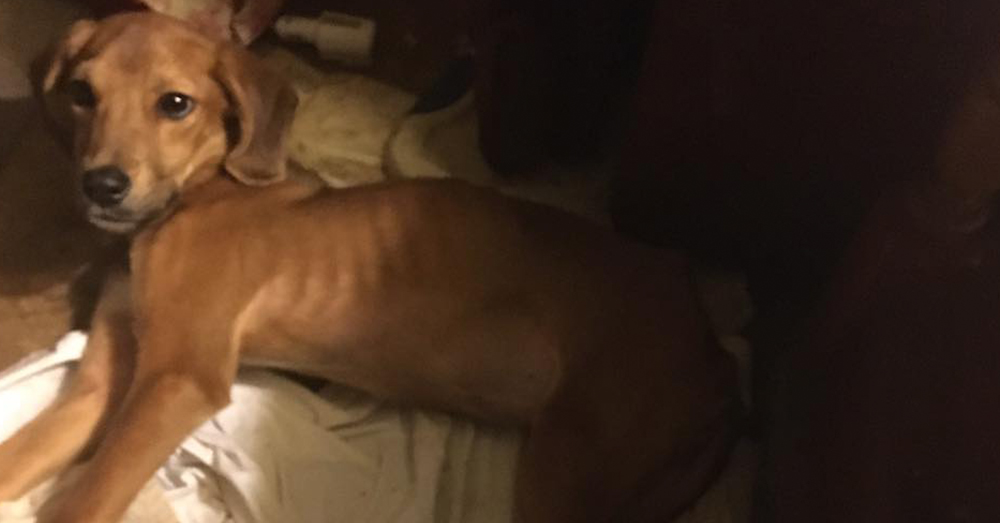 Source: Facebook/My Children Animal Rescue Shelter
Among other various violations, animals at the shelter have been noted as being underweight.

“Some of the lawsuit is true, and some lies,” Carmi wrote. “There have been a few dog fights, which if you’ve ever worked with more than an couple dogs at a time, you know is inevitable. Yes, from time to time there will be dog feces on the ground in the kennel, which is also inevitable. Dogs poop, just like everyone else. I am but one man, with many tasks.

“I do take all dogs and cats to the vet as needed,” he continued. “Along with all females to be spayed. I cannot afford to also neuter males, unless it is necessary. The Department of Agriculture wants me to go to the vet for silly unneeded reasons.” 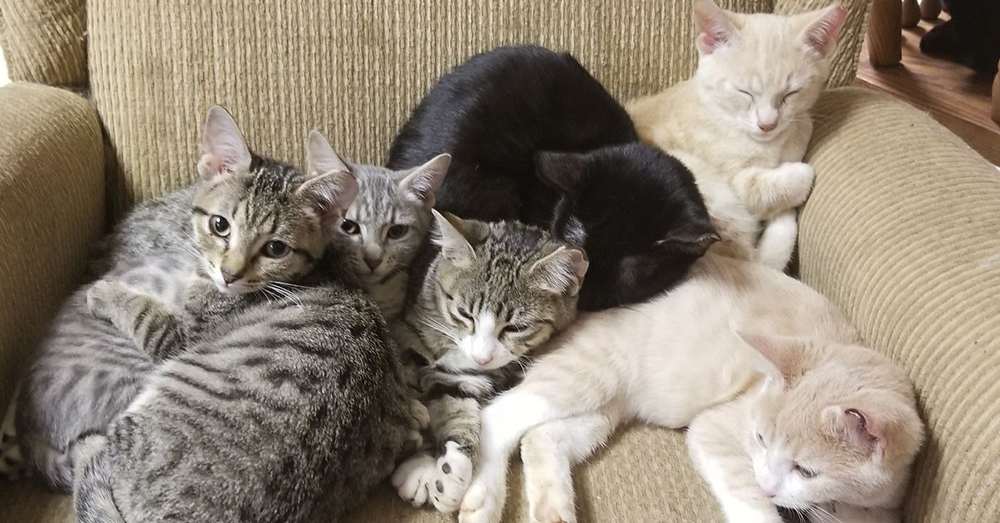 Carmi maintains that he has received malnourished dogs and cats in the past, though, “they do not stay that way for long.” And he has no lack of supporters on social media, many who say they have seen Carmi cover expensive veterinary bills out of his own money.

“I’ve lived my life just as I wanted. ALWAYS WANTING TO DO THE RIGHT THING AND NEVER DOING IT THE RIGHT WAY,” Carmi states on the My Children Animal Rescue Website. “UNTIL NOW. I HAVE HAD FUN ADVENTURES AND SOME TIMES MORE EXCITEMENT THAN I WANTED. I am a biker and my previous profession was selling drugs and guns. Eventually I grew to be an international arms and drug trafficker. I believed that if I generated enough money I could help the people and animals I always wanted to help. Ultimately I was shown that was incorrect.

“After years in prison and harming all I wanted to help I came to the conclusion that you cant do the right thing the wrong way. My mission today is to demonstrate that no matter your past or current circumstance you can be who you want to be today.” 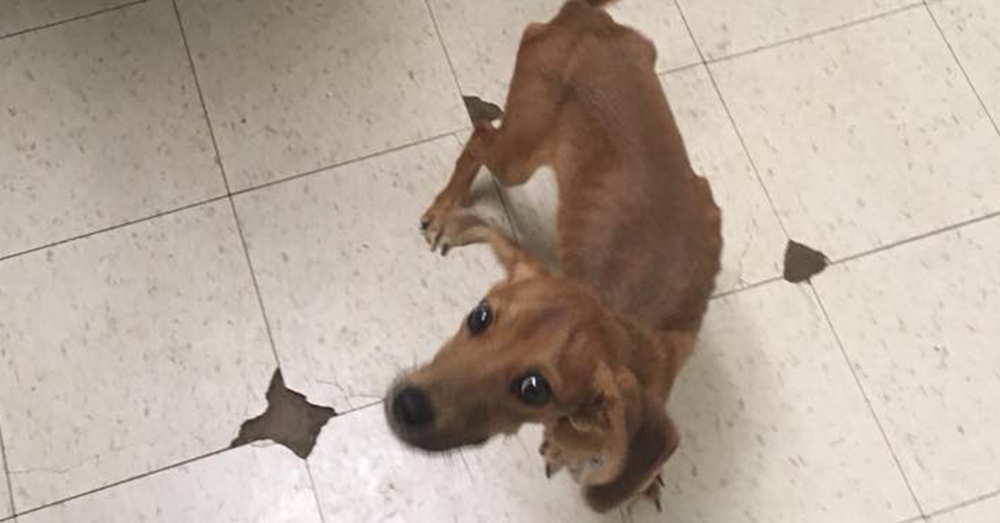 Source: Facebook/My Children Animal Rescue Shelter
Carmi maintains running the shelter by himself is a challenge.

During an inspection of Carmi’s home in 2000, police found 800 automatic weapons, a number of stolen vehicles, and a tank. Now emptied of illegal arms, Carmi’s 12,000-square foot shed has been converted into the main living space for the shelter’s animals, which Carmi has been challenged by maintaining on his own.

“I got two mop buckets. I’m mopping and sweeping all the time. I clean it every day,” he told NBC affiliate KSDK. “[The state inspectors] are angry because I don’t have the money to pay them and I have ignored them about taking in more dogs than they want me to have. 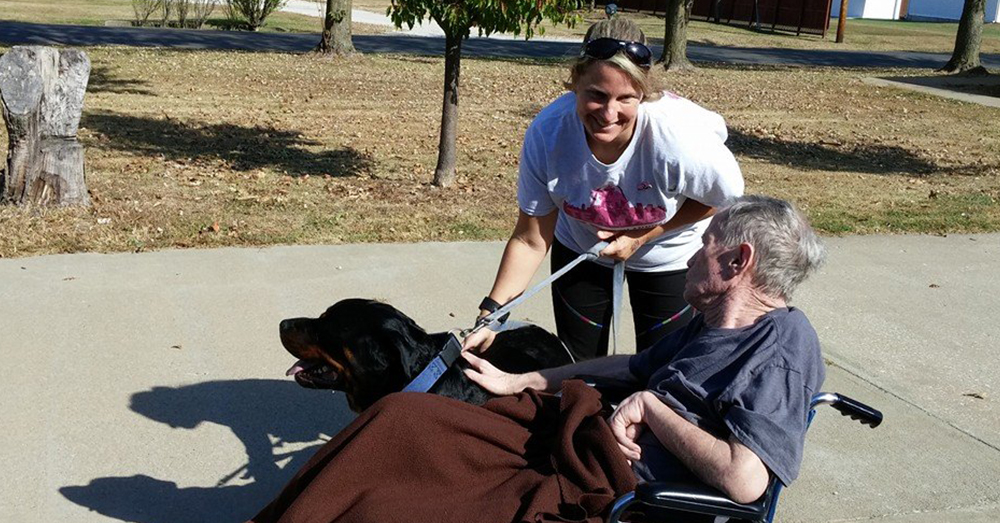