Drew Smith was looking to adopt a dog, and one he wanted a Golden Retriever, but when he walked past Carl’s cage at a shelter, he knew he had to have him. And thank God they found each other! He rescued the spaniel-mix in October, and three months later, that dog rescued HIM!

For the first three weeks, Smith didn’t even think Carl was able to bark because he was always so quiet. That is, until one day when he began acting very strange. Smith and Carl went out for a walk before bed, and Carl didn’t even want to go back inside. 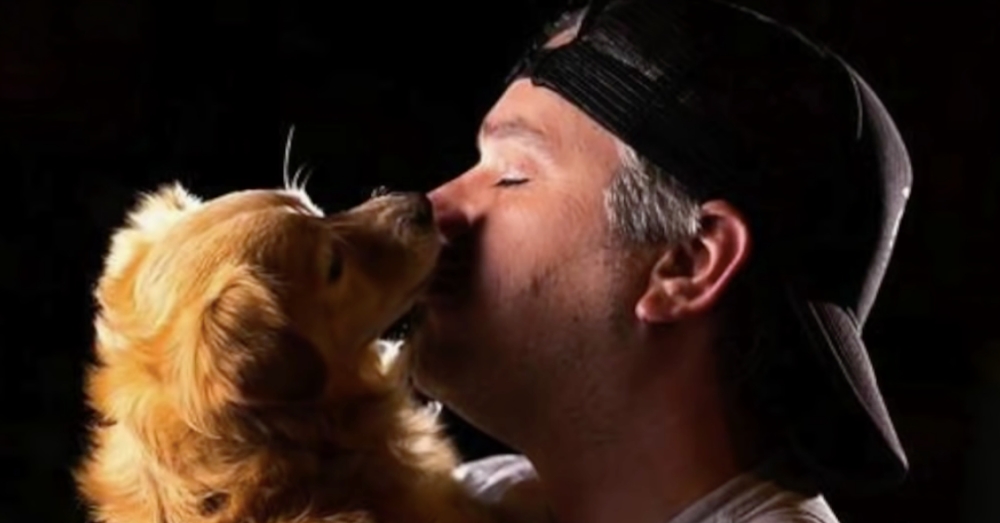 When Smith went to bed, Carl woke him up a few hours later, frantically barking and licking him. It was like he was trying to tell him something, but Smith had no idea the reason behind it. Finally, Smith got out of bed and that’s when he noticed that the place was filled with smoke.

It turns out that there had been a fire smoldering in the walls all day. Carl alerted Smith even before the smoke detectors went off! Thankfully, both of them were unharmed thanks to Carl. He’s a true hero! 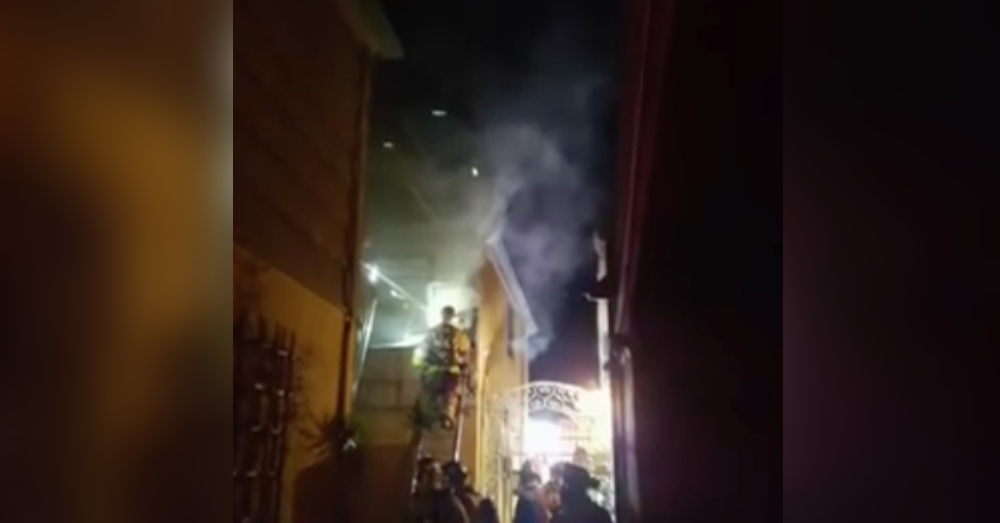 It’s truly amazing the things that dogs can sense! And Smith adopting Carl was definitely no coincidence. It was meant to be and completely fate. This is a great story of “who rescued who?” Smith may have rescued Carl from the shelter, but Carl definitely returned the favor months later! Watch more of the story in the video below: