24-Year-Old Dies After Saving Family From Fire, Going Back In For Dog

As his family’s home was burning, he helped his wheelchair-bound father make it out safely. Then he helped the rest of his family, his mother, his girlfriend, their children, and his nephew.

“By the time he got out of the house…flames were shooting over top of him,” Valarie Hartsough, Aeby’s aunt, told WBNS. 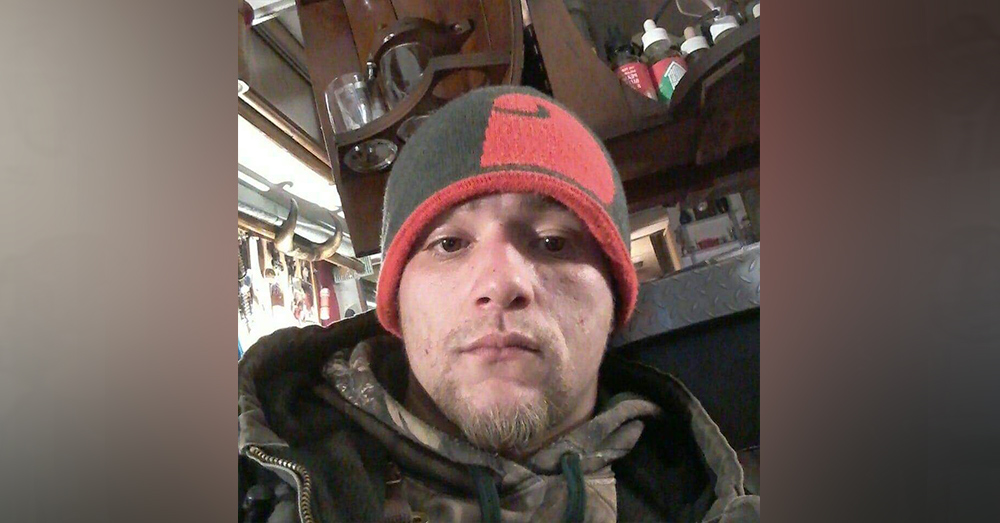 And then he went back in for his deaf and blind dog. Aeby, Jr. grabbed a shirt, covered his face from the smoke, and went back in to the house.

He never came back out.

Aeby, Jr. succumbed to carbon monoxide poisoning as he tried to rescue the animal.

“He died a hero. If it wasn’t for him, I don’t think anyone would’ve made it out of the house,” Hartsough told the Newark Advocate. 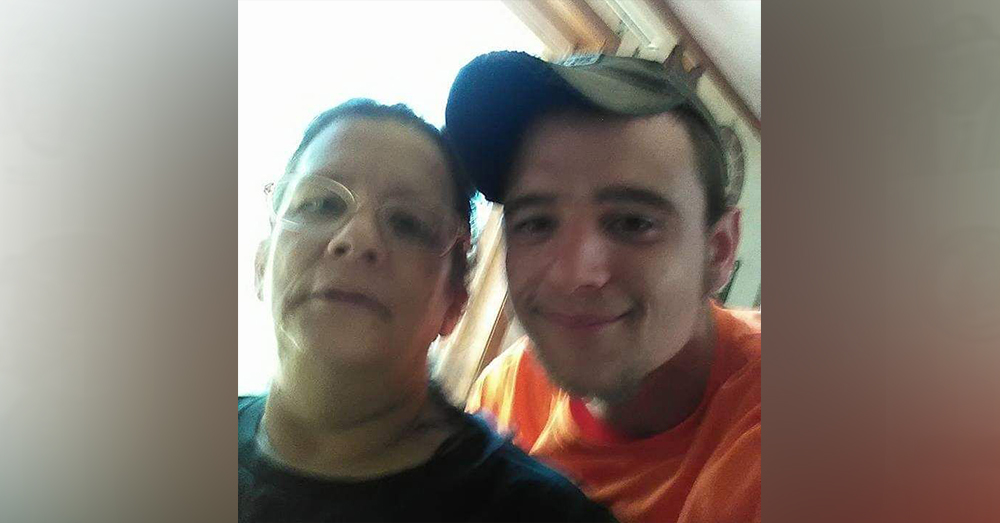 Aeby, Jr. reportedly took the responsibility of taking care of the home when he was just 12 years old, after his father was injured in a hunting accident. He was known for his dedication, commitment, and sense of humor.

“The biggest thing to remember him by is just that he was a good person, and he truly died a hero,” Hartsough said. “No matter what, he was a big jokester. He loved to make people laugh.” 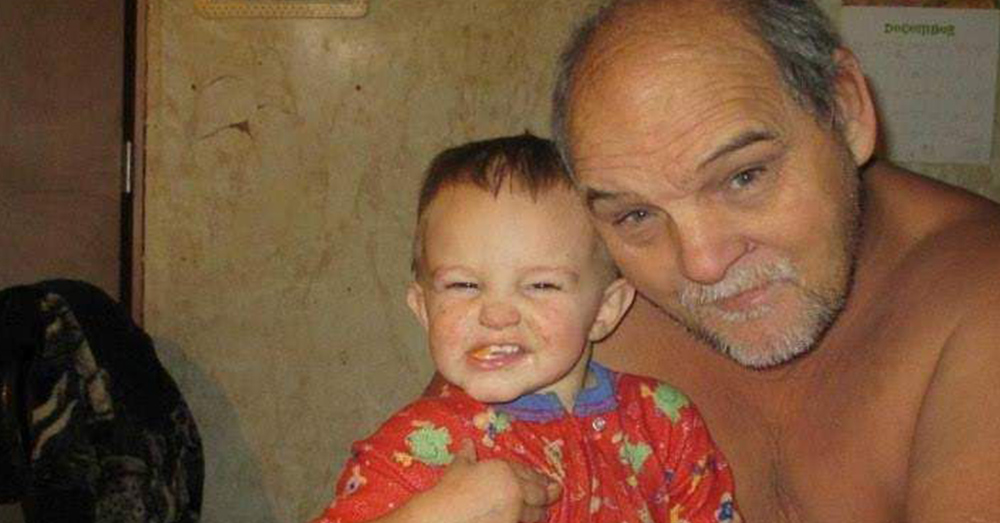 The Ohio State Fire Marshal is still investigating the blaze, which is thought to have started because of an electrical failure.

Hanover Township Fire Chief Brian Spellman said a fire crew visited Aeby’s home a few days before the fire, investigating a report of smoke in the home. While the responders did find smoke, there was no fire at the time.