An Alabama woman and her dog, Sky, like to take early morning drives around their hometown after Sky’s owner gets off from work. But one of these drives turned into disaster when the woman’s car was stolen with the little dog inside.

Now the dog’s owner — who doesn’t wish to named — is frantic with worry about her dog’s well-being. These fears were only amplified when the stolen car turned up later without any sign of little Sky inside. 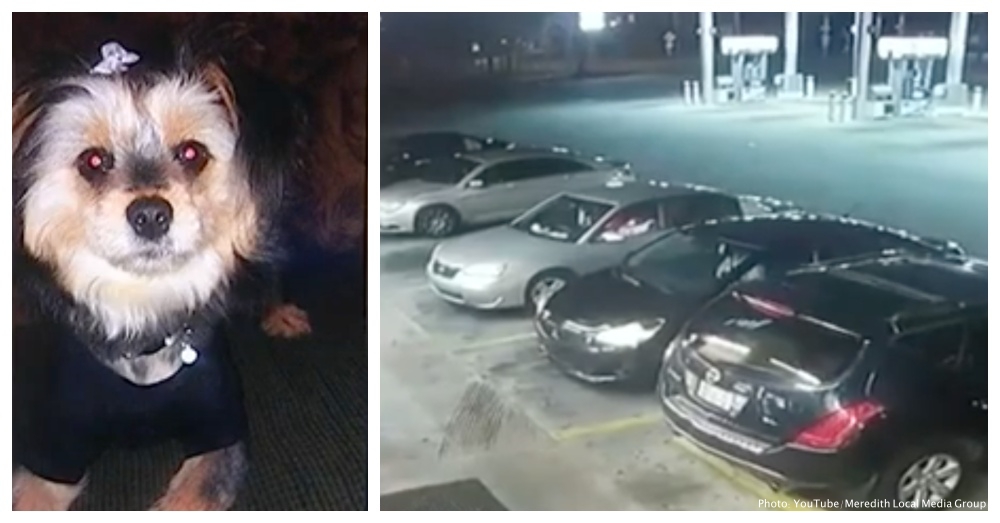 But on this fateful morning, a car thief took advantage of the woman’s decision to leave her keys in the car during a quick gas station pit stop. When she returned from the station, the dog’s owner saw her car was missing – and looked up just in time to see it speeding away down the street.

“I said I don’t even need the car… I want my dog back,” the dog’s owner told police officers who arrived at the scene. The car turned up abandoned just a couple of hours later, but there was no sign of little dog inside. 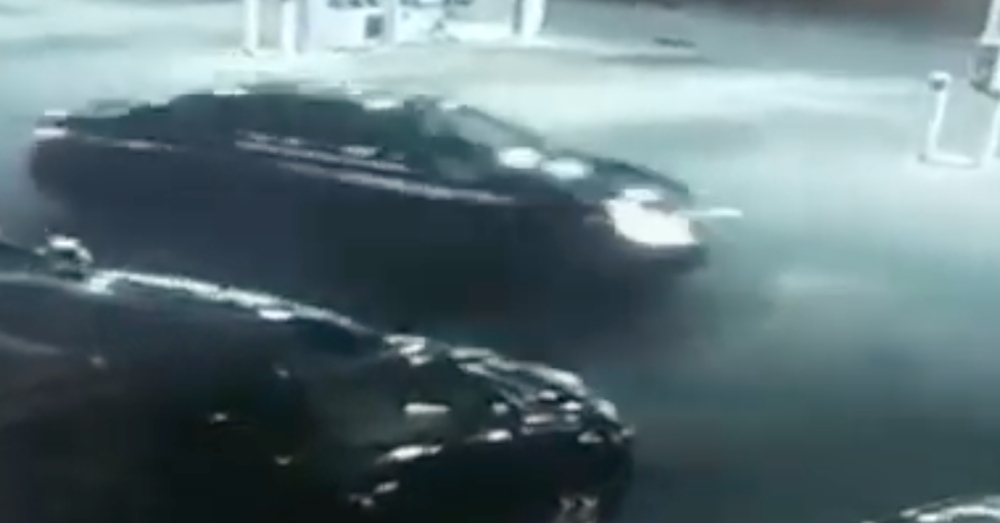 This heartbreaking theft has left Sky’s owner frantic to find her stolen pup, who helps her owner cope with anxiety and is the closest thing she has to family. The dog’s disappearance also has left the dog’s owner scouring local animal shelters and canvassing the area where Sky was stolen, calling the missing dog’s name. The woman finally contacted the local news station for help when these daily efforts failed to produce any leads.

“I would like to have my dog back… Because she was all I had,” the victim said. “She was a piece of security for me. I’m not mad about what happened… I just really want to locate my dog because she plays a big part in my life and my anxiety. But I also want these kids to get off the streets because this is no way to live your life.” 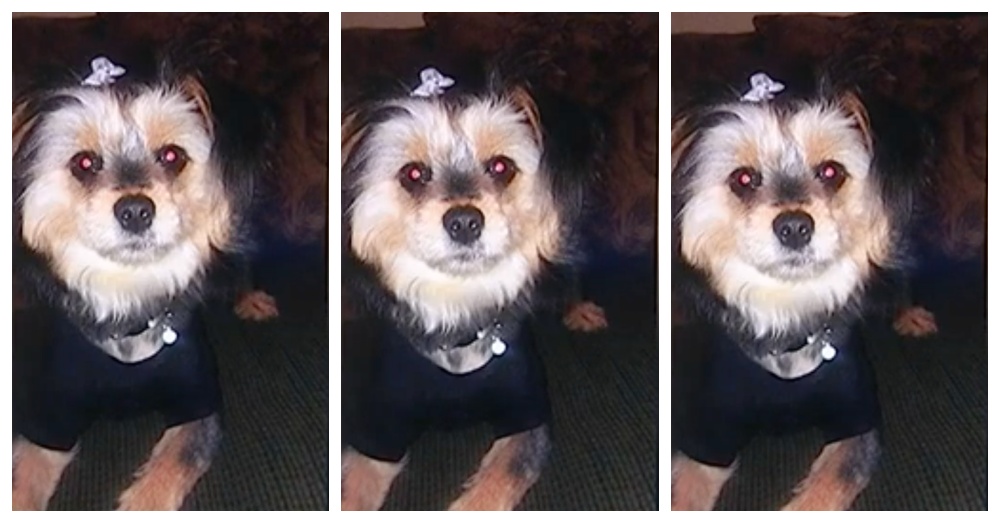 We need your help finding Sky! If you know anything about what happened to Sky, who was wearing a pink collar with a bell when she was last seen in Mobile, Alabama, please contact Fox 10 News. Newsroom staff will gladly put you in touch with the dog’s rightful owner, no questions asked. Please share this story!

Find out more about this heartbreaking case in the video below: