They Rescued A Stray Off A Highway. Months Later, He Saved His 9 Human Siblings From An Awful Fire

Angela Fullmer, of Des Moines, Iowa, had a lot on her plate. She has recently completed school to obtain her bachelor’s degree, and she had given birth to her ninth baby three months prior to graduating. Aside from nine kids, she also has two dogs to take care of. But one of those dogs has become a hero.

Capone – a miniature pinscher/Chihuahua/whippet mix, who they rescued as a stray off a busy highway 18 months ago – began barking frantically. Fullmer yelled for him to stop barking, worried that he’d wake the baby, but he wouldn’t stop. Usually Capone listens to her commands, but this time he just looked at her and then ran back to the kitchen. 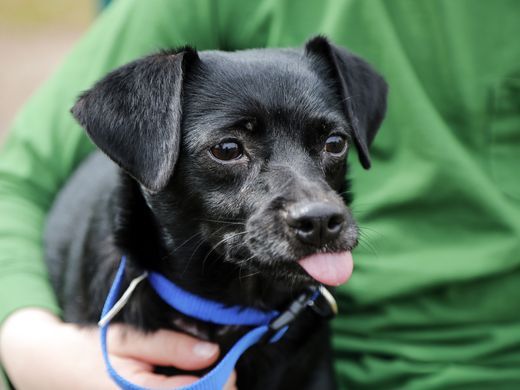 Fullmer had a feeling something wasn’t right, so she got up to see what Capone was barking at in the kitchen. That’s when she saw the microwave plug on fire. She had used the microwave a little while earlier, but everything was fine at the time.

She quickly gathered all nine of her kids and ran out of the house to safety. At the same time, flames engulfed the entire kitchen, finally setting the smoke alarm off. Fullmer immediately called 911 and waited for help. 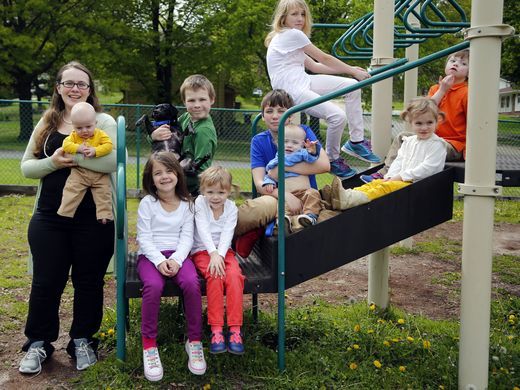 Capone walked right out of the house all on his own. He knew the family was in danger, and he saved himself after saving them first.

The home, which they were renting from parents, was completely destroyed. They were left with nothing, but at least they all had each other. Thanks to Capone, they were just lucky to be alive. 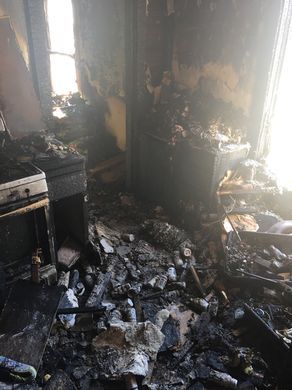 The Fullmers have received donations and have been staying at a hotel. They have since bought a new home and will be moving in shortly.

They rescued Capone, but in the end, it was Capone who rescued them. 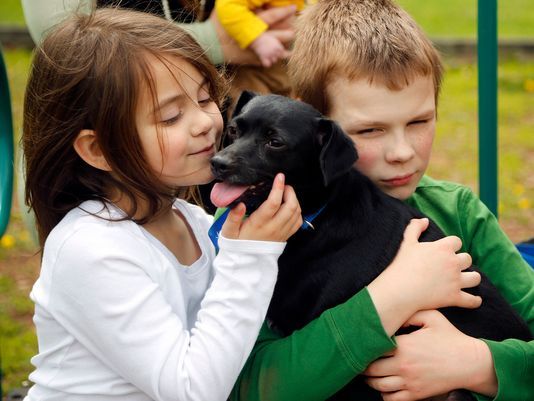 “I’m glad we found him on the highway,” Fullmer told USA Today. “I believe it was supposed to happen.”

Fullmer entered her beloved Capone into the American Humane Hero Dog Awards. The semifinalists will be announced May 17, before the second round begins. You can visit all of the doggy contestants at herodogawards.org.