It’s something you have in your house. Something you likely use every day, probably even more than once.

And it will kill your dog.

A family from Nashville, Tenn., is mourning the loss of their 3-year-old Husky, Canon, after he died from ingesting an artificial sweetener. The symptoms came on slowly, as Christy Figlio noticed her pet wasn’t eating, but could not stop drinking water.

The next day, Canon was vomiting and could not move around well. 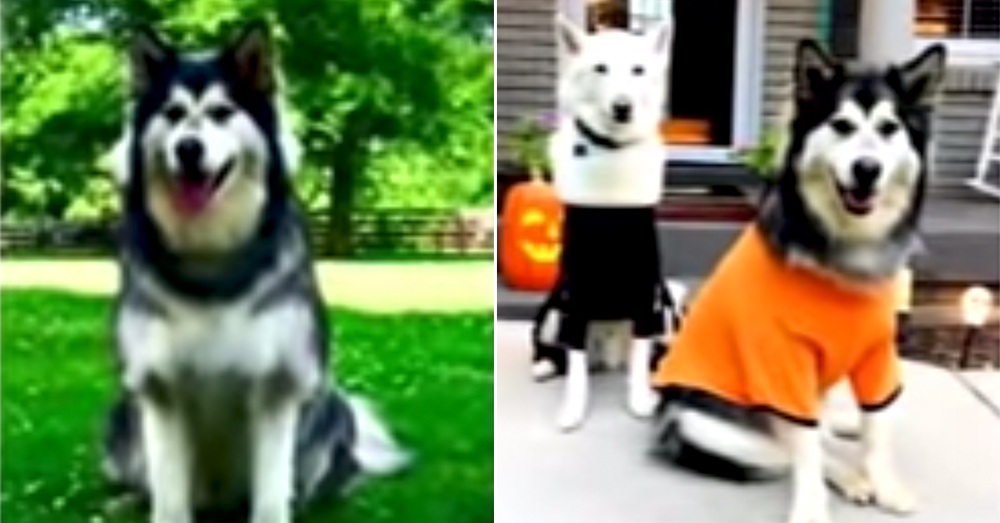 “He started vomiting the water, and so, that kind of was the red flag that made us decide to take him to the hospital,” Figlio told WMBF News. “They gave us some IV fluids, sent us home with a bunch of antibiotics and told us if he got worse, take him on to Nashville’s pet ER.”

Not long after they arrived home, Canon’s symptoms intensified.

“When he dropped to the floor and started shaking, I panicked,” Figlio said.

At an emergency veterinary hospital in Nashville, Canon’s condition was diagnosed. He was suffering from Xylitol poisoning. The artificial sweetener is used in many products that are safe for human consumption, but it’s deadly to dogs, commonly resulting in liver failure.

“I don’t know if he’s been into any kind of peanut butter, any kind of sugar-free gum?” The vet asked the Figlios.

Sure enough. Canon had eaten something with xylitol. 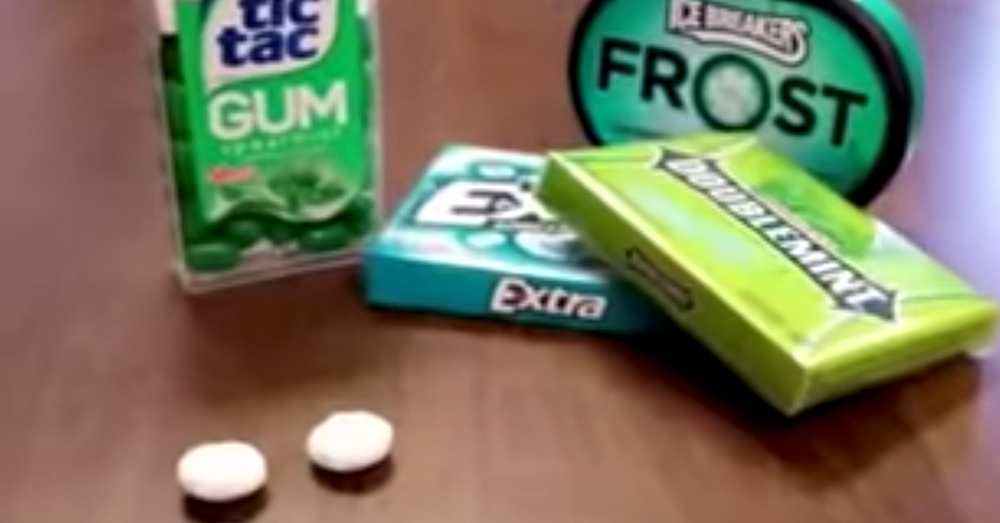 Source: YouTube/TODAY’S TMJ4
Xylitol is found in toothpase, gum, mints, and other products that are safe for humans, but not for dogs.

“I looked at home, and we have Mentos gum and that was the No. 1 ingredient,” Figlio said.

Xylitol can severely damage a dog’s liver. In Canon’s case, the damage was more than the 3-year-old dog could withstand. Canon would not survive the night.

“I could just tell. I knew we weren’t gonna be bringing him home. And I lost my dad a year ago, unexpectedly, and this was a very close second,” Figlio said. 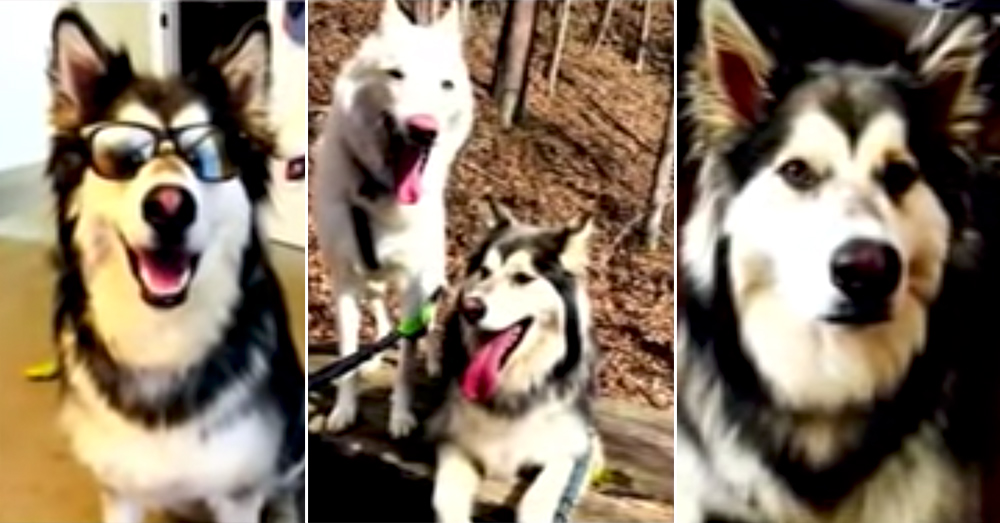 Source: YouTube/TODAY’S TMJ4
The Figlios’ other dog searched for Canon for weeks after his death.

Without their lovable Husky at home, the Figlio’s have been devastated. Their other dog, a 6-year-old, continues to look around for his former friend. But Canon is not coming home.

As I Heart Dogs reports, the following products may contain xylitol:

The longer an animal goes without treatment after ingesting xylitol, the worse the situation becomes. After a few hours, the liver damage is irreparable, and death is almost assured.

Now, the Figlio family is warning others of this domestic danger. If you have products with xylitol in the house, keep them away from your pets!

“We joke that he was a lot like me. He loved to eat, and he loved to snuggle,” Figlio said.