The U.S. government has been coordinating experiments involving cat cannibalism at a research facility on Maryland.

A report from the White Coat Waste Project details how hundreds of dead dogs and cats were purchased by the Department of Agriculture from meat markets in Asia, then fed to cats in a laboratory at the Beltsville Agricultural Research Center, in Beltsville, Maryland. 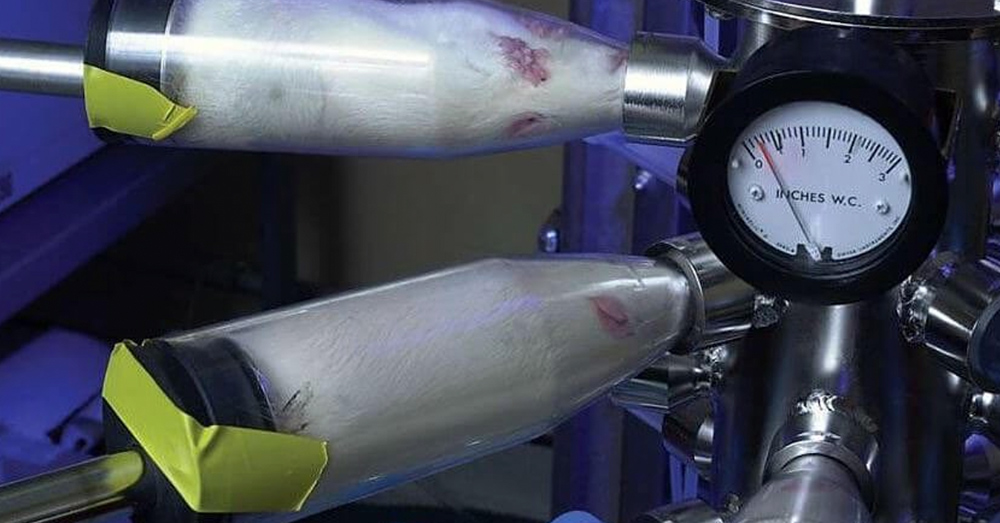 Between 2003 and 2015, staff at the Beltsville facility had been injecting cat remains into mice and feeding dog remains to cats, the report detailed. They were studying the effects of toxoplasmosis, a food-borne disease most commonly found in undercooked meat or cat feces.

According to the Centers for Disease Control and Prevention, toxoplasmosis is one of the most common causes of death attributed to food borne illness in the U.S., and has been targeted for public health action. That means the government is paying researchers to run laboratory tests to learn more about the disease. 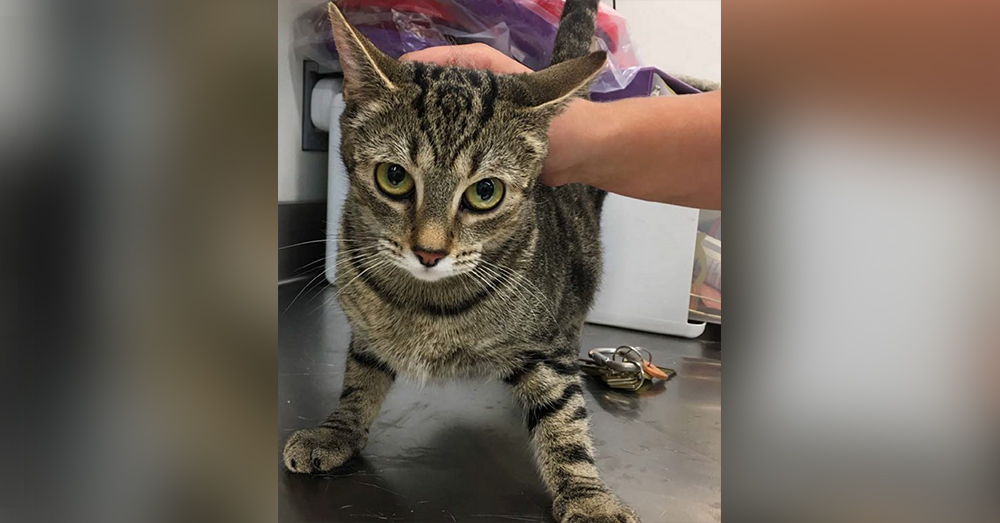 Source: Instagram/whitecoatwaste
The White Coat Waste Project discovered that cats and dogs were being euthanized and fed to other animals in USDA tests.

The Beltsville facility imported more than 400 dogs from Colombia, Brazil and Vietnam and at least 100 cats from China and Ethiopia, euthanized them, and fed them to live animals to conduct those tests.

“Some of these cats and dogs were purchased by the government from the same Asian meat markets that the U.S. Congress roundly condemned in a House Resolution,” the White Coat Waste Project reported.

The WCWP acts as a watchdog organization, with the aim of bringing down government spending on unnecessary animal testing. The group contends that as much as $15 billion a year is spent on “wasteful and cruel experiments on dogs, cats, monkeys and other animals.” 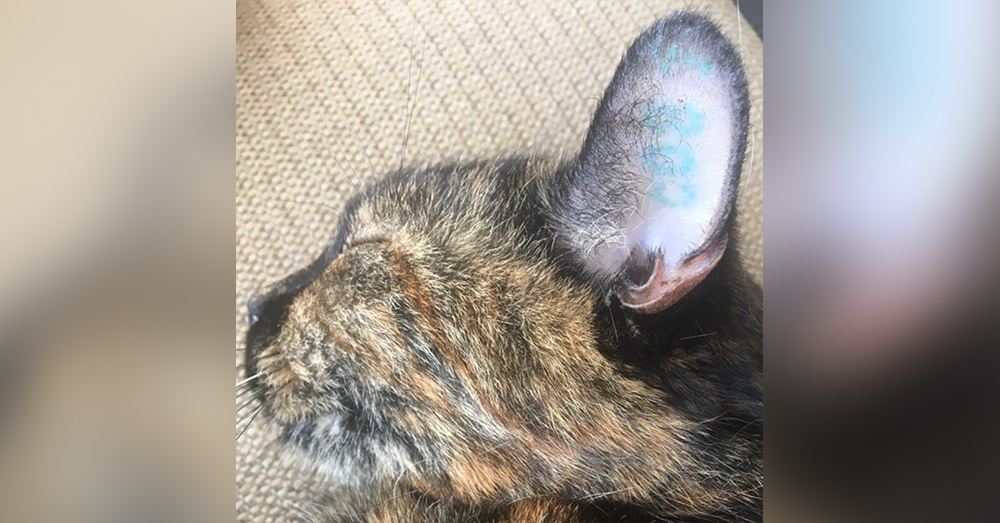 Source: Instagram/whitecoatwaste
A cat’s ear, marked with identification in a USDA lab.

The news of these government sanctioned experiments has spread quickly across social media feeds. And, as the ECWP prepares to present its report to congress, several lawmakers have taken up outrage, as well.

“DEEPLY disturbing that USDA has been purchasing cats and dogs from notoriously inhumane meat markets in Asia, then feeding the meat to animals they’re experimenting on,” tweeted Sen. Jeff Merkley, D-Ore. “We can advance scientific discovery while treating animals humanely — we need the #KITTENAct NOW.”

“The details of these kitten experiments keep getting worse, and they need to end now,” said Rep. Brian Mast, R-Fla., the lead Republican co-sponsor of the Kittens in Traumatic Testing Ends Now — or KITTEN — Act, introduced by California Democrat Jimmy Panetta and Republican Rep. Mike Bishop, of Michigan. 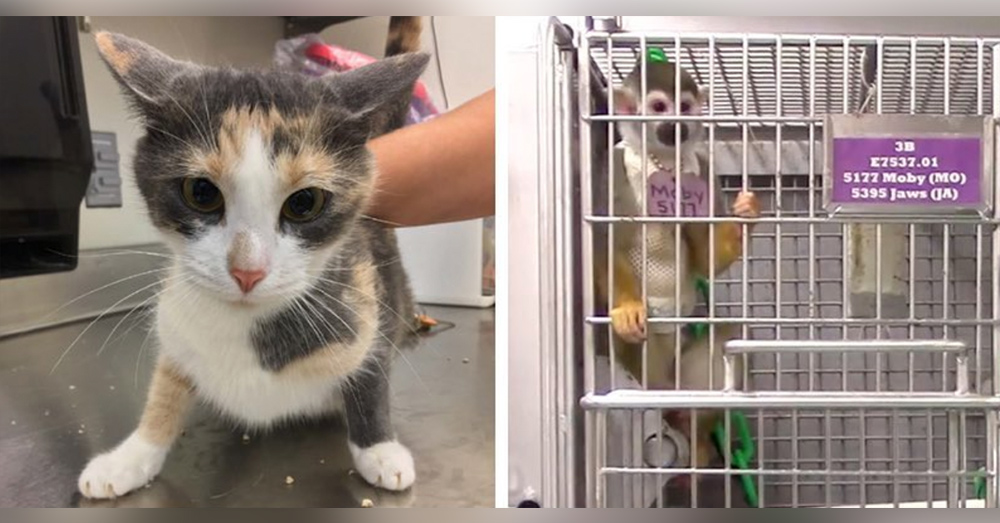 Source: Instagram/whitecoatwaste
Hundreds of animals were imported from overseas, euthanized, and fed to cats in USDA tests.

“The fact that we need a piece of legislation to tell the federal government to stop killing kittens is ridiculous on its face,” Mast told NBC. “But, what’s even worse is, when you hear the details that the government is actually breeding hundreds of these cats just to intentionally feed them parasite-ridden raw meat and then kill them even though they’re perfectly healthy.”