Shelters are a scary and stressful place for dogs. Many of them are not able to display their true personalities because of the environment. Behind all the harmonious howls are stressed dogs looking for their forever homes. Maybe all the dogs need is a familiar sound, a soothing “lub-dub”.

Music has a powerful influence on how we feel. Just think about how you rock out in the morning to get you pumped for the day. After a long day, you turn to something more soothing to relax. Many loving shelter dogs are passed by because they are stressed and afraid in their kennels. Other dogs howl and bark constantly as a way to deal with the stress. 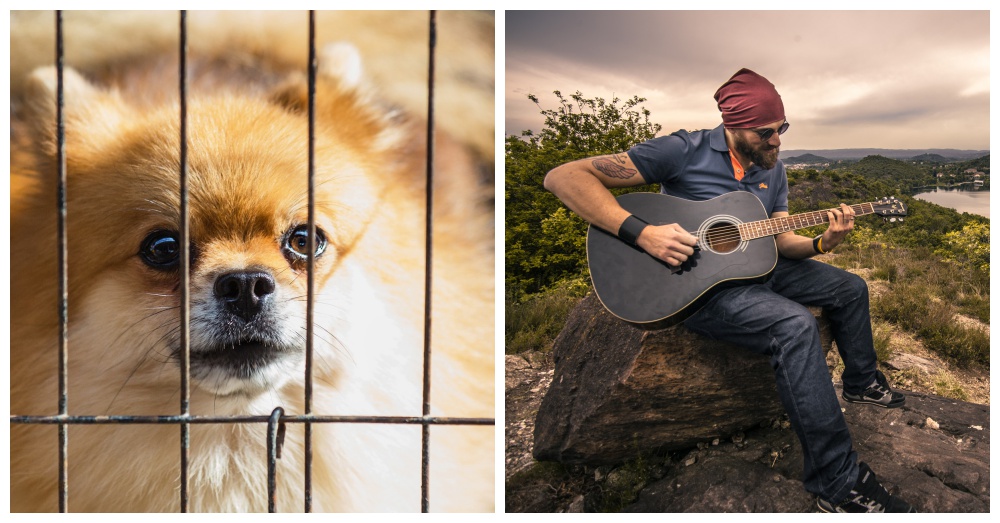 Dog behaviorist and kennel managers have been looking for a solution to make the shelter as comfortable as possible. Volunteers come to play and take the dogs for walks, which helps. For the rest of the time, dogs need something to calm their nerves.

Terry Woodford has written songs for the Supremes, the Temptations and the Commodores, starting his career in the 1960’s. Today he is known for his soothing tunes for the dogs, “Canine Lullabies”. He took the traditional lullabies that we all know and love, and put a spin to them. He added a beat that mimics the human heartbeat into the tunes. 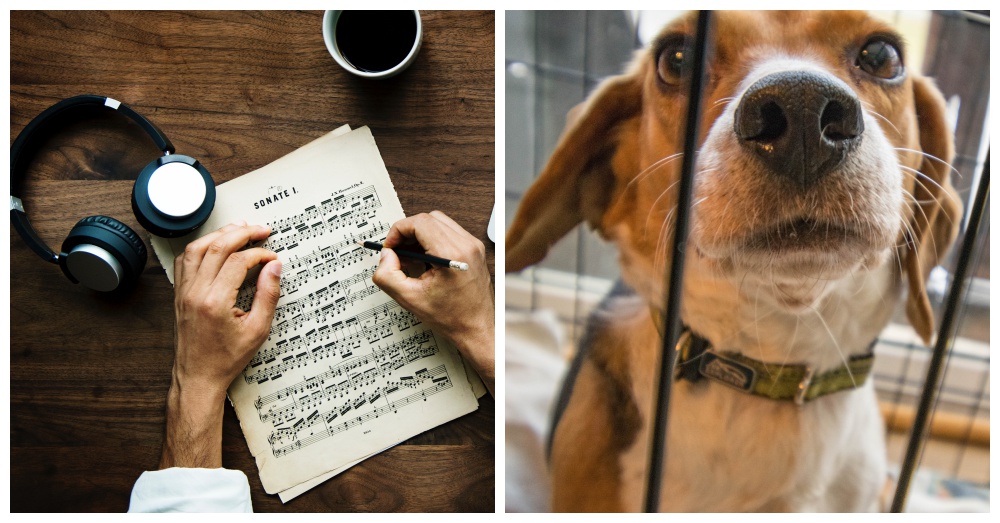 Sound is how dogs communicate and with their enhanced hearing, it is not surprising that music influences them. Deborah Wells, a psychologist at Queens University, played different types of music for dogs in a shelter. When she played classical music, like Beethoven, it had a soothing effect and relaxed the pups. Loud heavy metal like Metallica got the dogs riled up, making them anxious and agitated.

“If we’re in a chaotic environment, we’re drawn towards structure and order,” Woodford said, explaining how he came up with the mix. “So these songs, the lullabies, are very simply structured. And then I think not only the babies, but also the animals are drawn to the human compassion in the singer’s voice, and the familiarity of the heartbeat.” 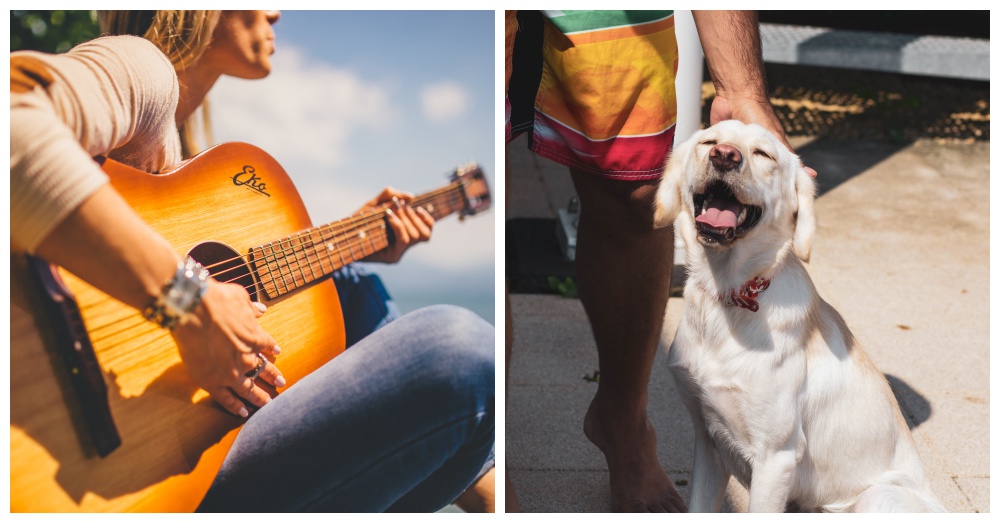 The “Canine Lullabies” were created by accident. The original purpose of the tunes were to calm and quiet crying babies. Woodford was in disbelief when people would tell him that his baby music worked on their dogs. He told The Washington Post, “but I got emails and phone calls for 13 years about how people would play the ‘Heartbeat Lullabies’ for their dog, and it would calm them and keep them from barking, and I just kind of said: ‘Oh, come on. . . . I mean, is this really real? Are you people reading things into this?’”

A local shelter in Colorado Springs was playing his music for their dogs and invited Woodford to visit. He was a believer after witnessing the calm and relaxed dogs. “I’m walking down the aisle, and all the dogs are jumping and barking, and [the shelter employee] had an old boombox in the corner,” said Woodford. “She turned it on, and within 15 seconds every dog laid down in their kennel, and it freaked me out.” 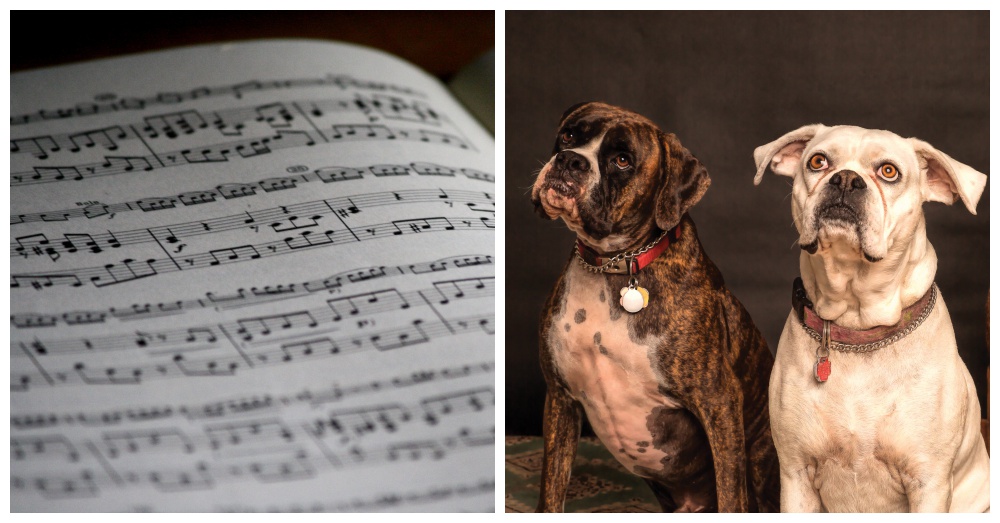 Woodford estimates that 2,500 shelters are playing his music. He does not do it for the money, since he donates the music for free to shelters, rescues and animal clinics. Hopefully all shelters will add music to relax the dogs.

Watch a kennel full of barking dogs relax in under two minutes when the lullabies start to play.

This Shelter Has A Unique Approach To Calming Its Animals, And It Works Wonders: Click “Next” below!