Is There A Cure For Canine Cancer? Lymphoma Studies Show Promising Results

It’s hard saying goodbye to a family member, and even harder when they are taken short of old age by a seemingly incurable disease.

At least 10-20 percent of all cancer diagnoses in dogs wind up being lymphoma or lymphoma-sarcoma, a serious disease that attacks the body’s immune system, Canine Cancer maintains.

Until recently, many believed the disease seemingly attacked at random, signaled by anemia and low blood-clotting cells, PetMD reports, but the most compelling factors today include genetic mutation and environmental toxins. 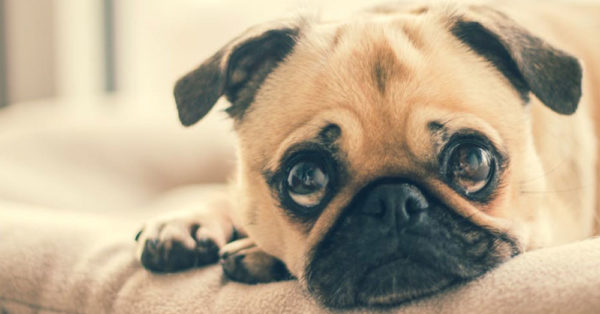 Which dogs are at risk for lymphoma?

Lymphoma is the most commonly found cancer in dogs, occurring at any age and in any breed, albeit in some more than others. The National Canine Cancer Foundation reports that boxers, bull mastiffs, basset hounds, Saint Bernards, Scottish terriers, airedales and bull dogs experience the highest rate of lymphoma out of all dog breeds. 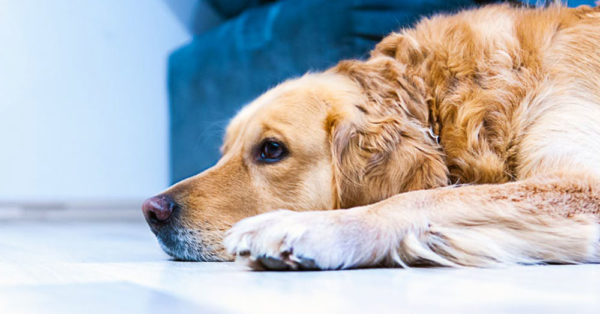 What does canine lymphoma do?

What makes the disease so deadly is its ability to spread to lymph nodes, vital organs, and even the skin. Doctors have given different names to the variety of forms lymphoma can take.

The disease can also affect the kidneys, nasal passages, or even the nervous system. 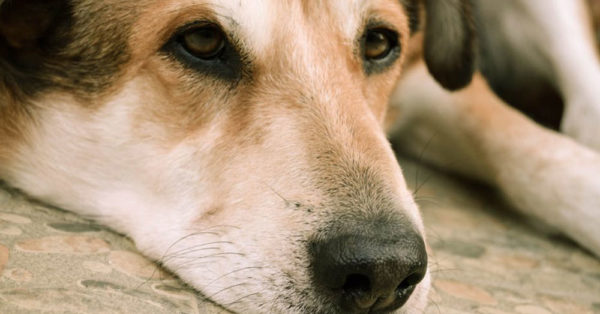