This Canine Disease Is Now Spreading To Humans, And It’s Almost Impossible To Spot

An outbreak of canine brucellosis has veterinarians and pet owners worried. Some shelters have even sealed themselves off from the public for a month.

The disease, causing flu-like symptoms in dogs, is zoonotic, meaning it can also be transmitted to humans, and multiple transmission cases have already been reported.

According to CNN, the first cases of canine brucellosis were reported at a small commercial breeding facility in Marion County, Iowa. The Iowa Department of Agriculture & Land Stewardship has quarantined the facility, and now requires all its dogs to go through testing for the disease. 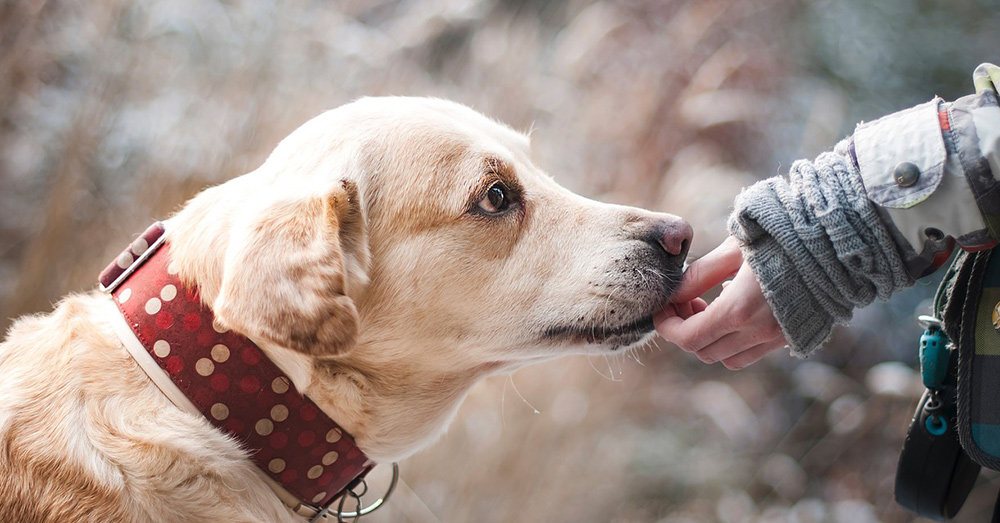 Humans are at a lower risk of contracting the disease than other canines are, but it can still be easily passed along via blood, tissues, and fluids excreted during the birthing process.

According to the Center for Food Security and Public Health at Iowa State University, canine brucellosis causes major reproductive problems in dogs, swelling of the lymph nodes, behavioral abnormalities, lethargy, and weight loss. 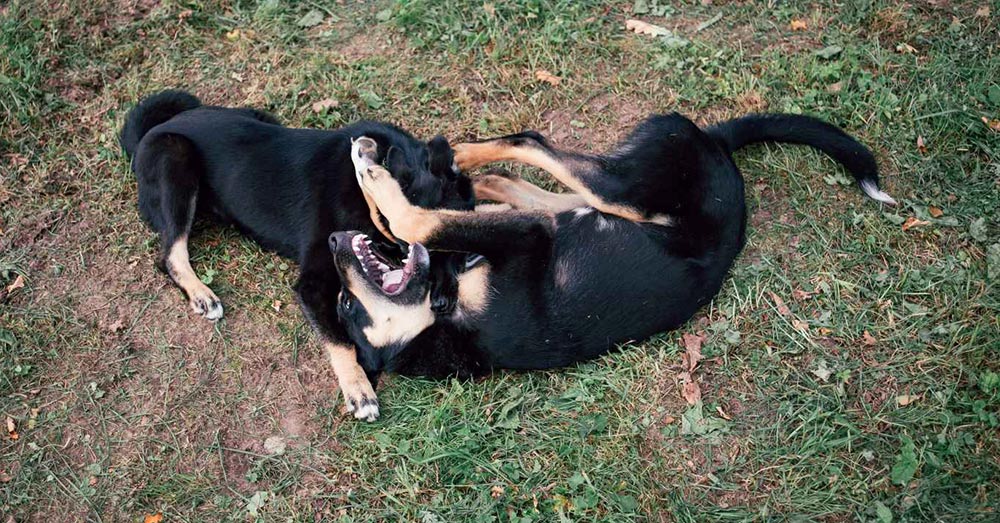 Source: Barnimages
A case of Canine brucellosis was reported in Marion County, Iowa.

In humans, the disease manifests itself as fever, back, and joint pain. It can also affect the nervous system, eyes or heart.

What makes the disease so hard to diagnose, is the fact that most infected dogs are asymptomatic. Some may carry the disease and show no signs of illness whatsoever. 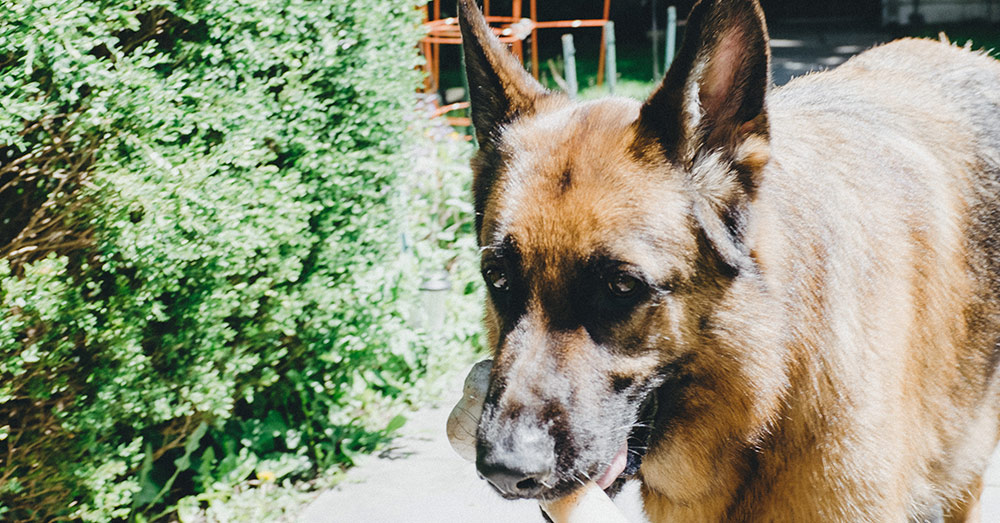 Source: Barnimages
Dogs may carry the disease yet exhibit no symptoms.

CNN reports that AHeinz57 Pet Rescue & Transport Inc., of De Soto, Iowa, has quarantined 32 dogs that it recently purchased from a commercial breeder. Until the test results return, the facility has no choice but to remain under quarantine.

“ANYONE who has purchased a puppy from Iowa Puppies in Knoxville (or from any commercial breeder) should have their dog tested for brucellosis,” AHeinz57 posted on Facebook. “Additionally, there is no cure for this. This is just one more reason to ADOPT and not SHOP!

“Please pray for our sweet babies that we’re finally getting the chance to have a happy life.” 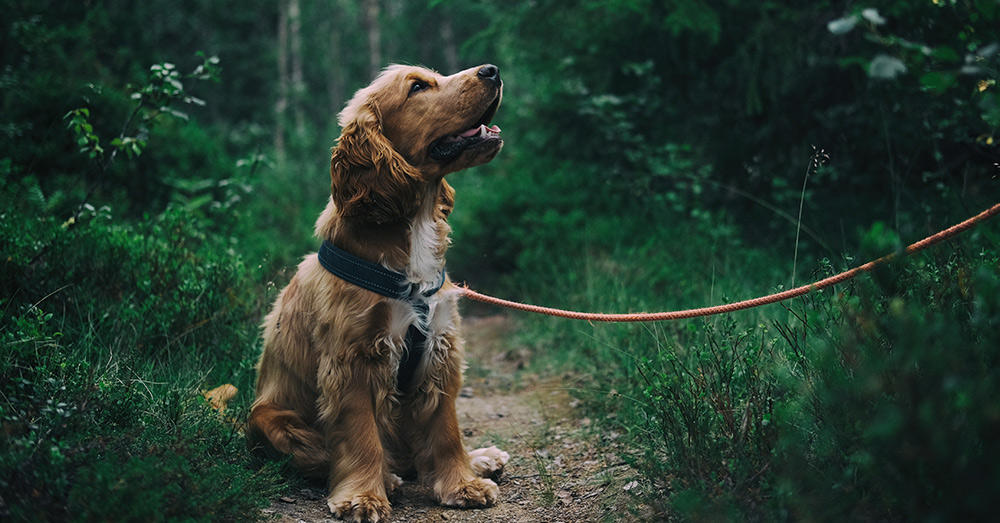 Source: Pixels
In humans, the disease manifests itself as fever, back, and joint pain. It can also affect the nervous system, eyes or heart.

Do your part to reduce needless euthanasia around the country. Every purchase from The Animal Rescue Site helps rescue dogs and cats from high-kill shelters across the country, especially products from the Adopt Don’t Shop line, which provides up to 71 bowls of food for hungry shelter pets.