Orcas, Whales, And Dolphins Will No Longer Be Kept Or Bred In Captivity In Canada

It is now illegal in Canada to take whales, dolphins, or porpoises for private use. A law passed by the Canadian Parliament bans the practice of breeding the animals or otherwise keeping them in captivity, with fines of up to about $150,000 imposed on those who do.

The law does not free these animals where they are alreasy being held, and does not restrict operations to help injured marine mammals, or approved research projects.

“These intelligent, social mammals will now get to live where they belong — in the ocean,” the Green Party of Canada tweeted on June 20. 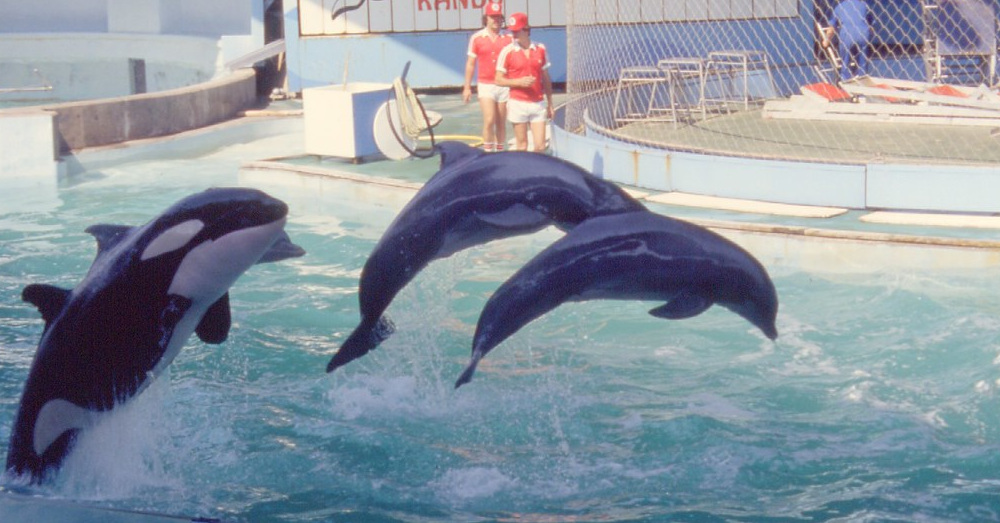 Source: flickr/RobertTaylor
Whales, orcas, dolphins, and porpoises are illegal to own or breed in Canada.

“Nothing fantastic ever happens in a hurry. But today we celebrate that we have ended the captivity and breeding of whales and dolphins. This is news to splash a fin at,” animal rights group Humane Canada followed up.

The measure passed Canada’s senate in 2018, and received a passing vote in the House of Commons on June 17. With the blessing of a royal assent, it will become law. 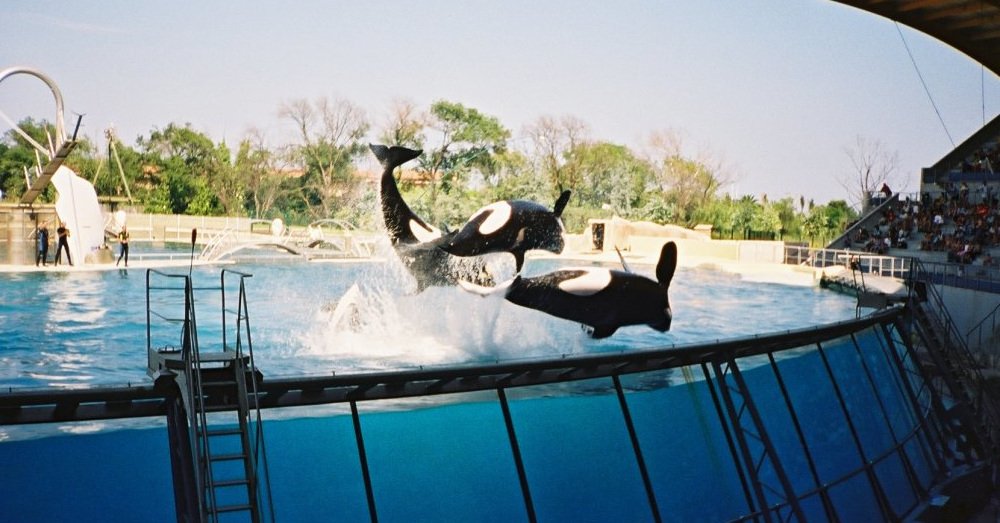 Source: Wikimedia Commons
Marineland in Niagra Falls, Ontario, will not be permitted to breed or acquire any new marine mammals.

According to NPR, the measure was introduced by former Sen. Wilfred Moore of Nova Scotia. Moore said passing this law was a “moral obligation.”

As the CBC reports, using figures from Fisheries and Oceans Canada, the law will have a major impact on parks like Marineland, located in Niagra Falls, Ontario, where 55 beluga whales, five bottlenose dolphins and an orca are kept in observation tanks. 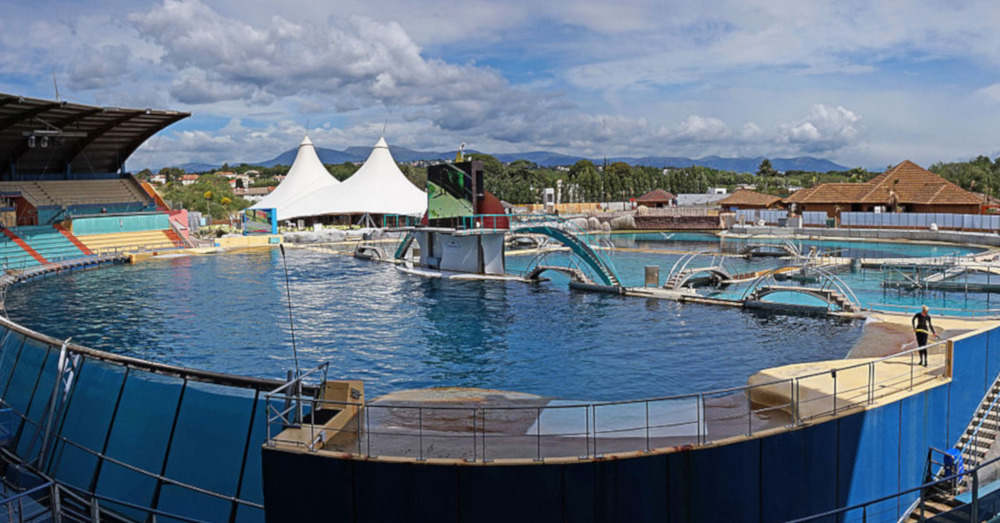 Canada’s push for marine mammal freedom comes three years after SeaWorld Parks & Entertainment in the U.S. announced it would no longer breed orcas, but would concentrate on rescue and rehabilitation, instead.

Worldwide, there are an estimated 60 orcas in captivity, at least 20 of them in the U.S. 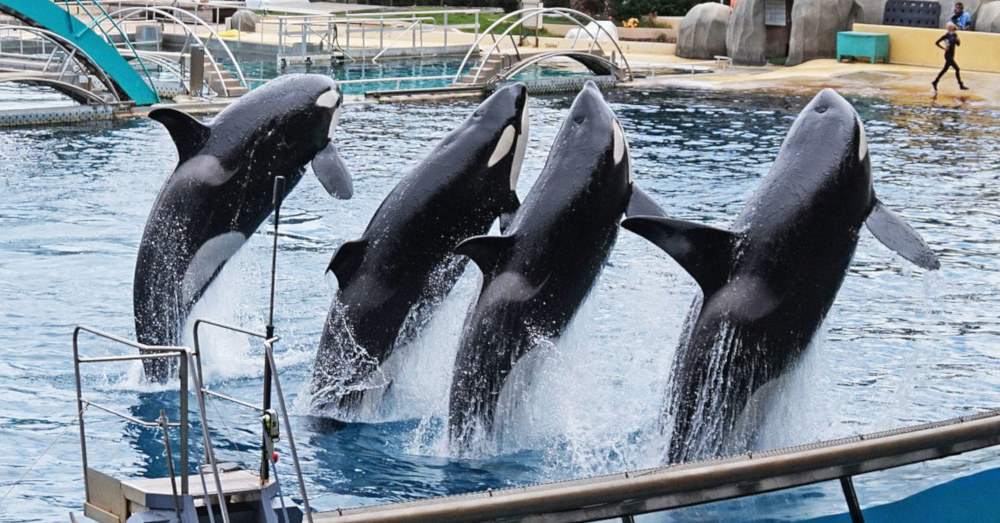 “All but one of those live at SeaWorld’s three parks in Orlando, San Diego, and San Antonio,” National Geographic reports.