Tens of millions of sharks are brutally killed every year for their fins. Canada, the second largest importer of shark fins following Asia, made a historic move and just passed a bill to ban the trade in shark fins and prohibit finning in Canadian waters.

Shark populations have declined dramatically with some having dropped 90 percent in the past few decades. Humans kill 100 million sharks annually putting many species in danger of extinction. 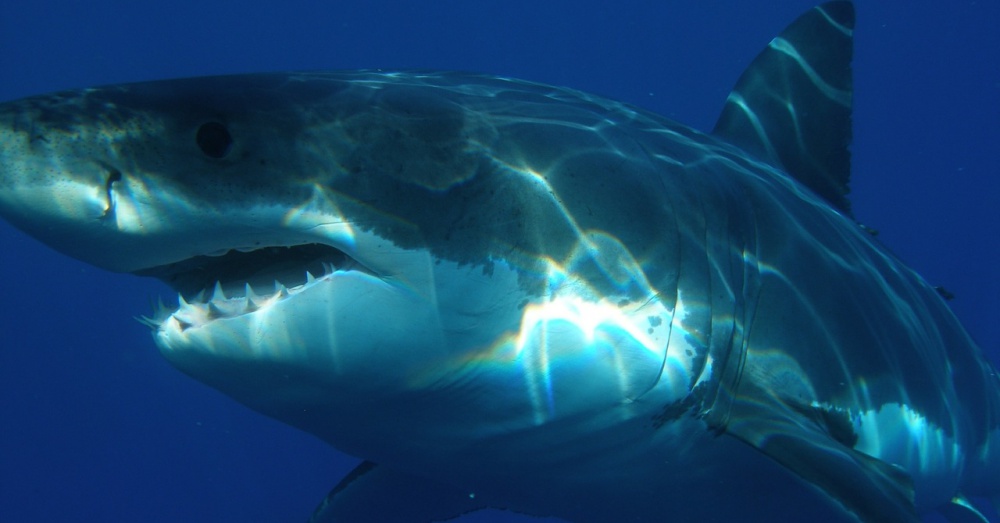 Kitty Block, President of Humane Society International, detailed the gruesome and heartbreaking treatment of sharks. She wrote, “This is a bloody trade that shows no mercy to its victims. The struggling shark is dragged out of the water, impaled through the jaw on a sharp metal hook, and then pulled onto a boat deck where, one by one, his fins are sliced off. The still conscious shark is tossed back into the ocean where he slowly sinks to the bottom, bleeds out and suffocates because he can’t get oxygen without swimming.” 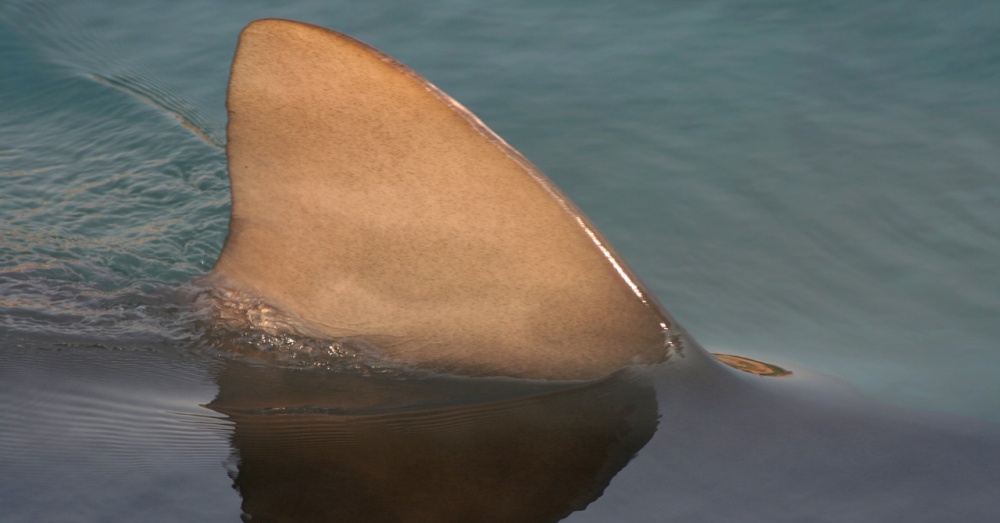 The shark fins are used to make a soup served as a delicacy for the wealthy that is associated with festivity, but brutally killing a shark for its fins is nothing to celebrate.

Rob Stewart created the 2006 Sharkwater documentary to end barbaric shark finning. He sadly passed away in a diving accident but his parents are carrying on his dream to end the shark fin trade. 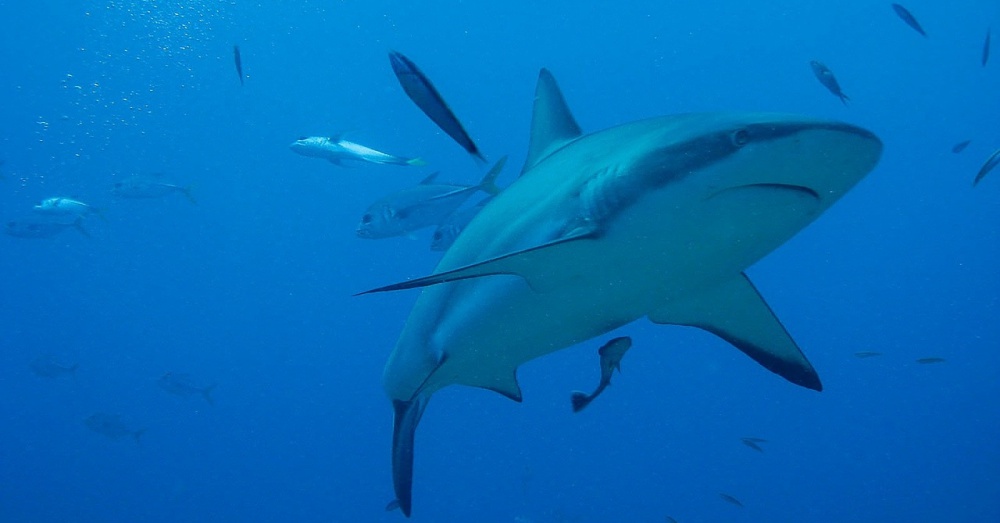 Sandy Stewart, mother of the late Canadian filmmaker, said in defense of sharks, “They aren’t the scary monsters that people have seen in the movie Jaws. They’re majestic creatures that are vital to our ecosystem. Sharks are the framework for our oceans. Everything that is evolved in the oceans for the last 400 million years has had to deal with sharks as the top predators. If we take sharks out of the oceans, as the top predator, the populations of fish underneath them explode.”

For decades animal activists have been campaigning to ban shark finning. Canada is leading the way with their recent ban and hopefully other countries that still allow this brutal trade will follow suit.