It doesn’t seem right that something healthy for humans could harm our pets, but raisins are actually quite dangerous for dogs. Vets aren’t sure why dogs can’t eat raisins, but this tiny dried fruit wreaks havoc on dogs’ internal organs, triggering vomiting, diarrhea, acute kidney failure — and even death.

Of course, our food-motivated pups can’t be expected to understand the dangers of this common pantry staple, which is why it falls to us, as responsible pet owners, to keep raisins, grapes, and other deadly snacks safely out of reach. 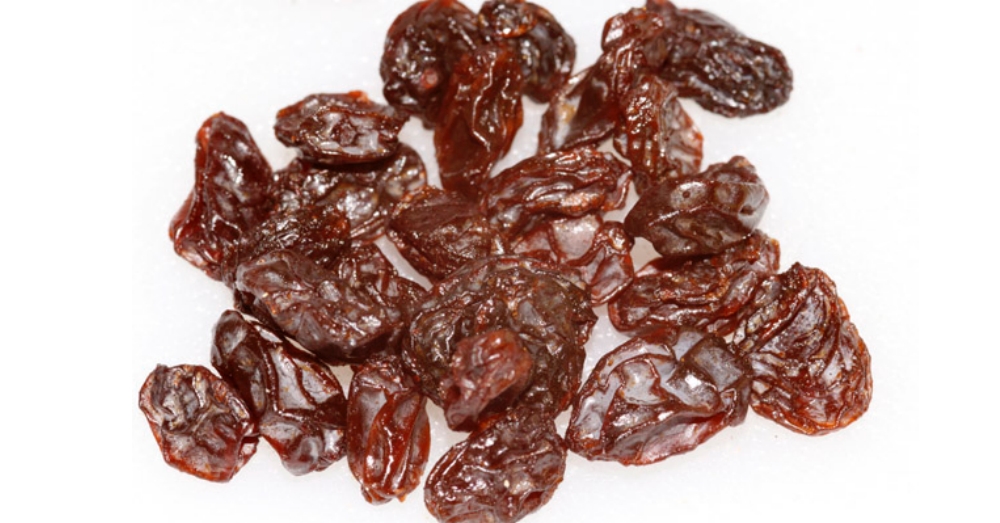 My Dog Ate Raisins, Now What?

Raisins regularly star in breads, cookies, and some of our favorite desserts, which increases the odds that your dog could eat raisins on the sly. How worried should you be if your dog ate raisin bread, or broke into a packet of oatmeal raisin cookies? What about if your dog ate chocolate covered raisins?

Complicating matters is that reactions vary wildly after dogs eat raisins. Some dogs who ate raisins may experience vomiting, diarrhea, lethargy, and dehydration right away. Others might not exhibit any outward symptoms before going into sudden kidney failure. Such disparate responses may lead pet owners to mistakenly conclude that their dog ate raisins and is fine, when actually the animal requires urgent medical care. 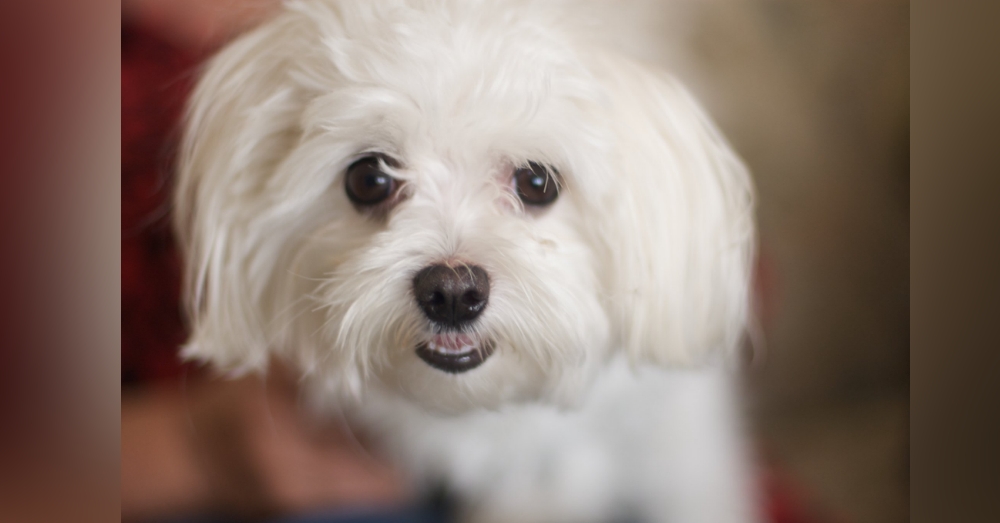 How many raisins can dogs eat?

Dogs can’t eat raisins at all, and ingesting even a small amount can cause your pet to experience symptoms of acute kidney failure, which can lead to death. If your dog does eat raisins, call your dog’s veterinarian immediately to get a medical opinion, or rush your pup to the animal hospital. Time is of the essence.

Experts aren’t sure what makes raisins so toxic for dogs, but many suspect that the answer lies somewhere in the flesh of grapes, which are equally toxic for dogs. However, raisins (which are essentially grapes in a dehydrated form) may be even deadly because of their small size, which delivers this poisonous mystery ingredient in a more compact form. 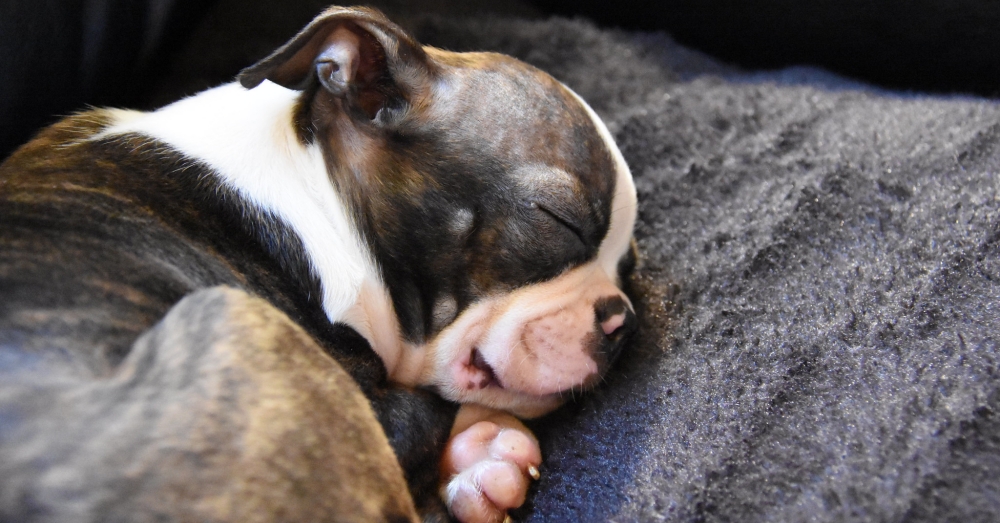 Which dogs can eat raisins?

Raisins are toxic for all dogs, regardless of their age, gender, breed, and size. That said, if a big dog and small dog both ate raisins, the smaller pooch would probably be in greater danger.

The Pet Supply Guy has created a raisin toxicity calculator that helps pet owners gauge how many raisins their dogs can eat. But this informational tool isn’t meant to replace medical advice, especially because other factors, including your dog’s age and overall health, factor into this equation. If your dog ate raisins, it is important to seek medical advice immediately. 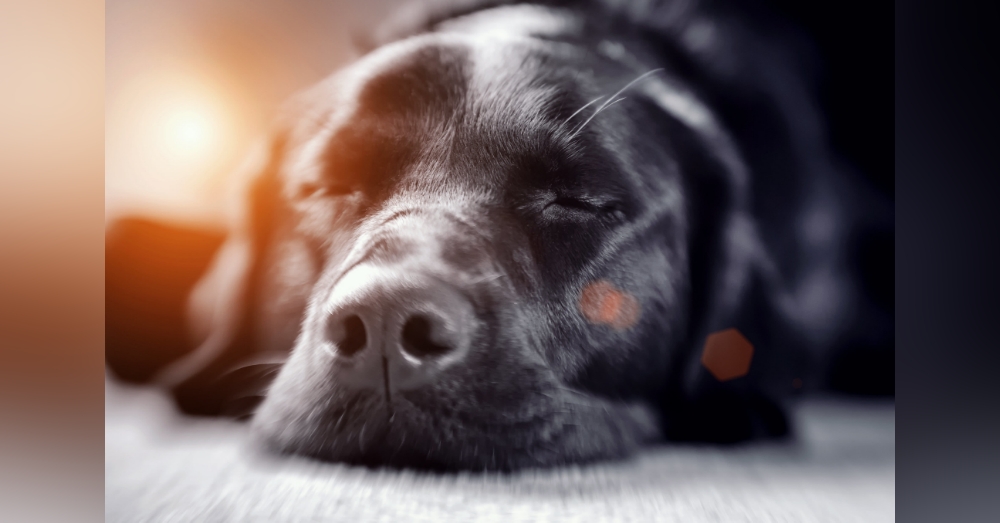 What if my dog ate 3 raisins?

Stories abound about dogs who ate grapes and died, so we highly suggest calling your vet and/or rushing your pup to the animal hospital if your dog ate 3 raisins.

What if my dog ate one raisin?

Eating a single raisin might trigger kidney failure, but what are the chances, really, that your dog just ate one raisin? These tiny fruits are generally ingested in by the handful, and — as much as we love them — dogs aren’t exactly known for self-control. If you suspect that your dog ate a grape, it’s wise to seek medical advice immediately. Better safe than sorry.