Pet store puppies are at the center of the Centers for Disease Control investigation into a bacterial outbreak spreading across the United States.

At least 30 people across 13 states have been infected by a strain of Campylobacter jejuni, the CDC reports. Four of them have been sent to the hospital.

The bacteria is believed to be carried by pet store puppies, as 21 of the 24 infected maintained they had recent contact with small dogs. Fifteen said they had been to a pet store, and 12 of those said it was specifically a Petland store. Five were Petland employees. 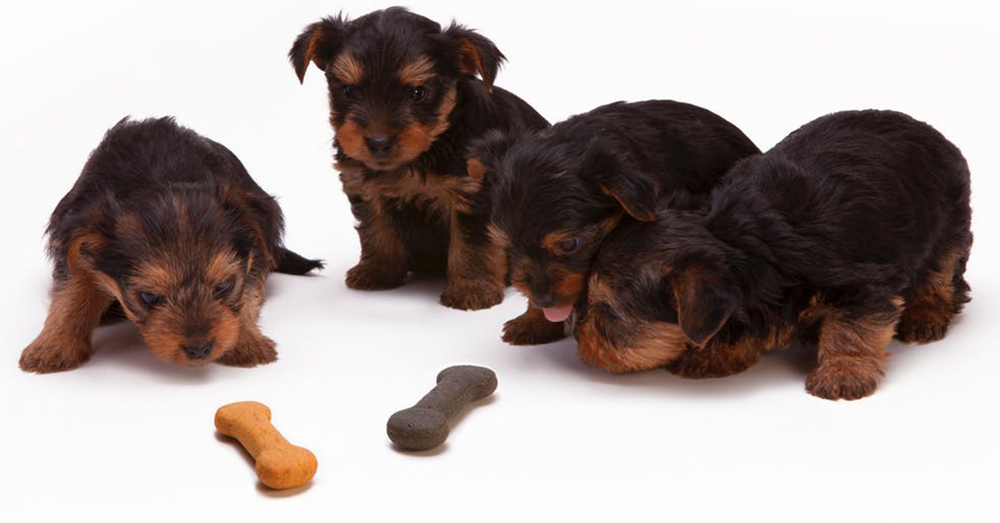 Source: Pexels
The CDC has warned people in the Midwest about a Campylobacter bacterial outbreak. 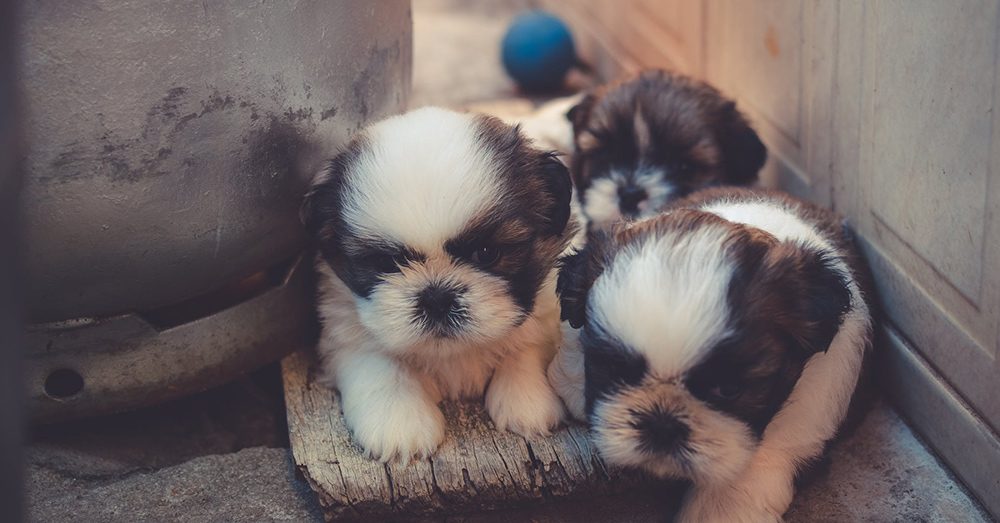 Source: Pexels
At least 30 people across 13 states have been infected.

States in which the disease has been confirmed include:

While most of the states on the list have seen only one or two confirmed cases, FOX8 reports, Ohio has seen 5. 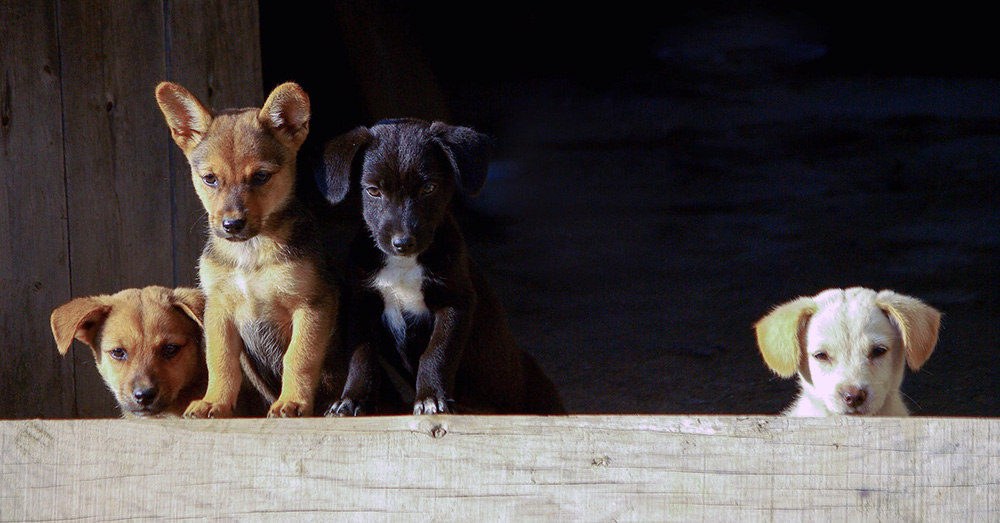 Source: Pexels
At least 5 people have been infected in Ohio alone.

The CDC states that more than 1.5 million Campylobacter bacteria infections a year go untreated or misdiagnosed as something else. The most common symptoms a Campylobacter infection are diarrhea, fever and abdominal cramps.

The CDC’s advice to those who come in contact with dogs, their food, or their waste, is to wash your hands thoroughly. The CDC also recommends supervising any children while they play around dogs, and keeping the animals from licking faces or broken skin. 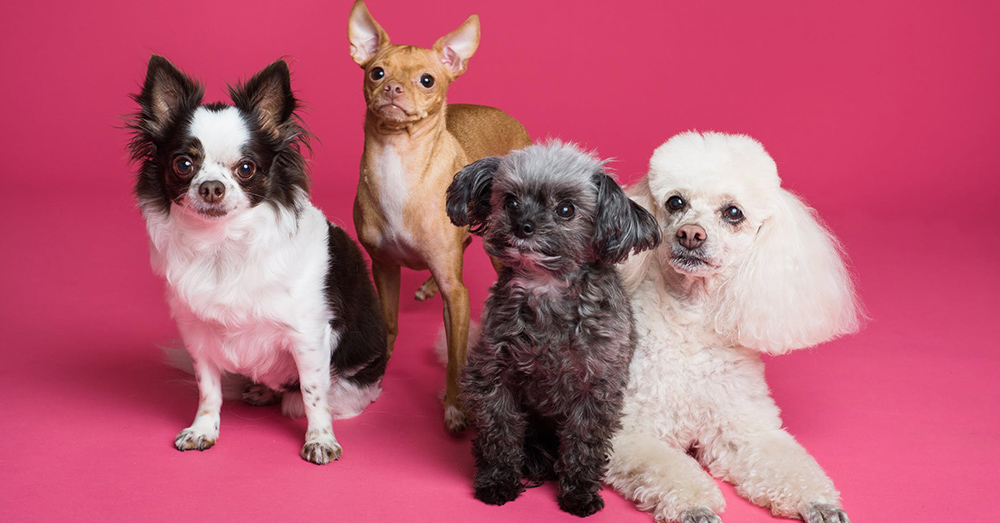 Source: Pexels
Several cases have been linked to puppies at Petland stores.

If you are concerned about being infected with the Campylobacter bacteria, contact your doctor.

Learn more about the Campylobacter bacteria in the video below.