In the fight to end the slaughter of dogs for meat, this may go down in history as one of the most peaceful battles.

Buth Pith and his wife Khath Hach, in Cambodia, agreed to shut down their slaughterhouse after animal rights activists with FOUR PAWS found them another way to make a living.

Buth said at one point he was killing five to eight dogs every day for meat to sell. He told the AP that it paid better than any other job he could find. With a wife and two children at home, he needed a stable income to support his family.

“Before I was a seller of freshwater fish, but when I saw other villagers slaughtering dogs and earning a better income, I switched my job to start butchering dogs instead,” he told the Associated Press. 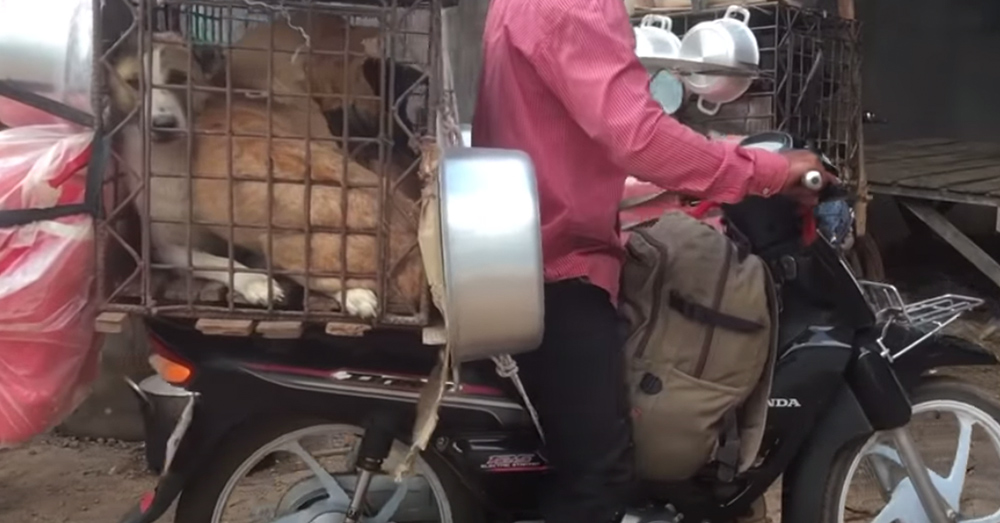 Source: YouTube/Dog Meat Free Cambodia
An estimated 2 million to 3 million dogs are slaughtered for meat in Cambodia each year.

Rather than dealing in dog meat, the couple will operate a small convenience store the activity built for them, the AP reports.

The 15 dogs found at the facility were rescued and transported to a shelter in Phnom Penh. They may soon be adopted out to new forever homes. 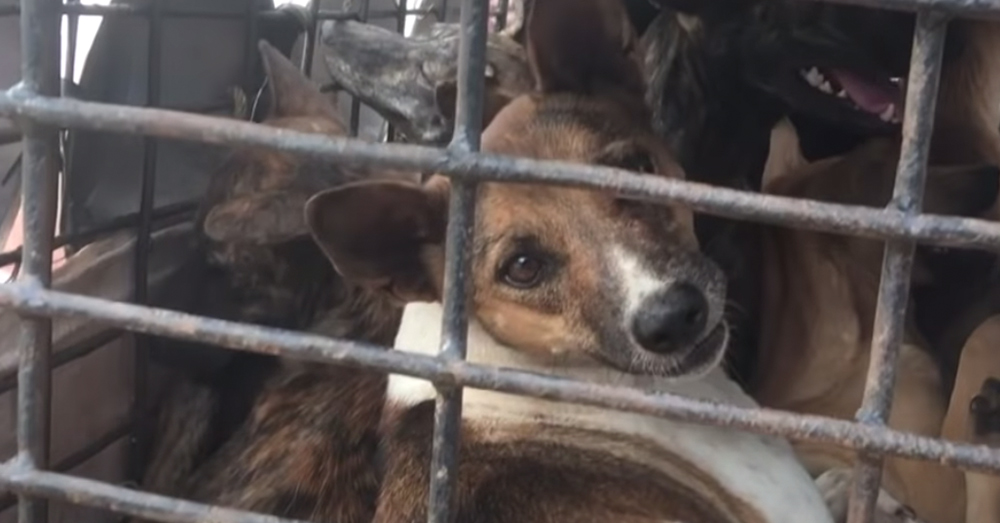 Source: YouTube/Dog Meat Free Cambodia
Finding a bbutcher an alternate source of income saved the lives of 15 dogs in his slaughterhouse.

Before this victory, activists were successful in banning the slaughter of dogs for food in Siem Reap, a region in northwestern Cambodia tourists often visit on the way to the ruins of Angkor.

“During nationwide investigations, FOUR PAWS identified Siem Reap province as a key hot spot in the country’s dog meat trade, responsible for the large-scale sourcing and trafficking of dogs to supply the demand for dog meat in the Eastern part of the country, most notably Cambodia’s capital Phnom Penh,” the group reported in a release.

The province’s dog meat trade is of considerable magnitude, involving upwards of 7,000 dogs per month, most of them ending up in slaughterhouses where they are drowned en masse. Until recently, the brutal trade has continued unabated despite consumption being a controversial practice, with less than 12% of Cambodians regularly consuming the meat, according to a FOUR PAWS market research.” 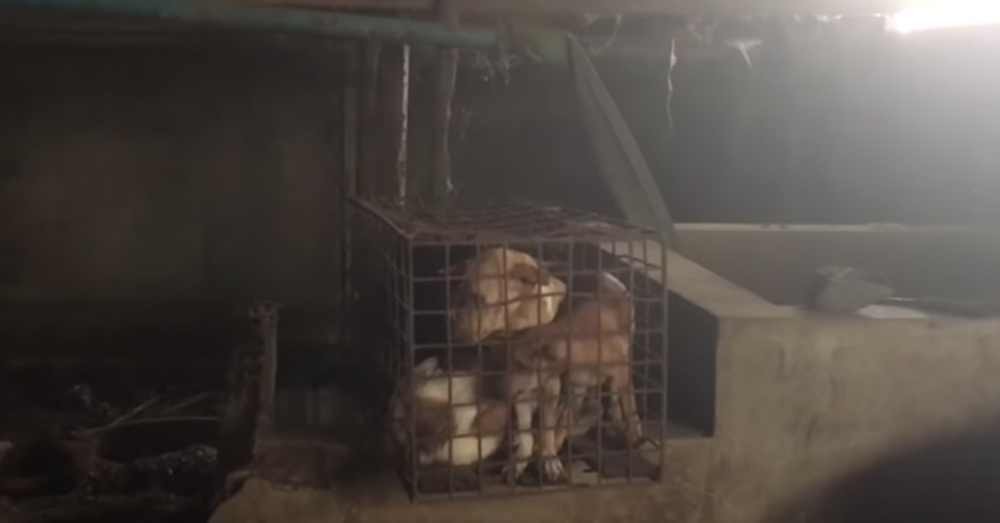 Controversial or not, there is still a lot of work to be done to end the dog meat trade in Cambodia, where around 2 million to 3 million dogs are slaughtered for meat each year. Even more in neighboring Vietnam, where the practice of eating dog meat is more culturally accepted.

According to Katherine Polak, Four Paws’ head of stray animal care for Southeast Asia, Cambodian government leaders, “do not view this as Khmer (Cambodian) culture. They view this as a Vietnamese import in terms of culinary preference…”