Unfortunately, the freshman couldn’t take her fur babies with her into her pet-free college dorm. Nor could the cats go live with Amith’s dad, Troy Good, because these strong-willed ladies repeatedly made clear their displeasure with Good’s girlfriend’s dog. 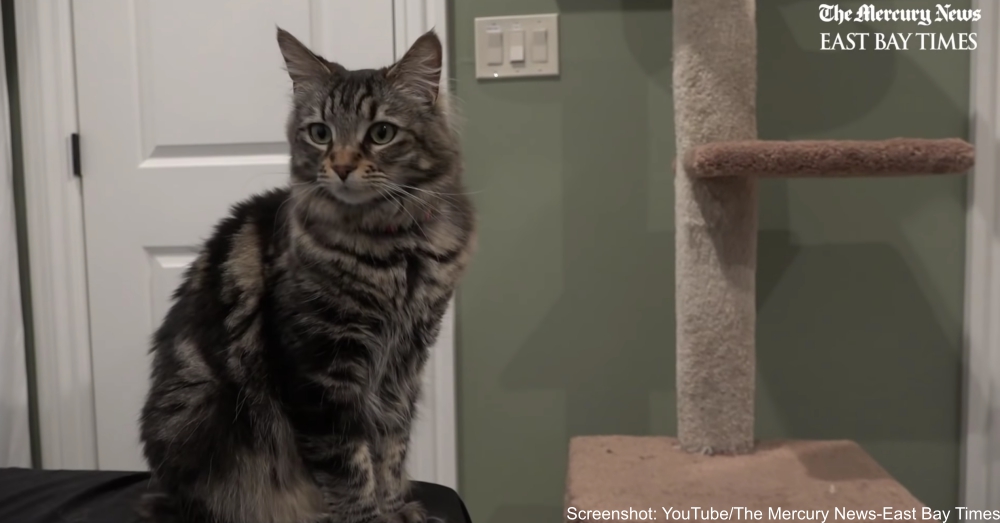 For a moment, it looked like the rescues might become the latest victims of San Jose’s housing crisis, which continues to affect thousands of residents. Thankfully, Tina and Louise were spared in the nick of time by a family friend – though their new living situation is rather unique, to put it mildly.

David Callish was mulling putting his 400-square-foot studio apartment on AirBNB. That’s when he was approached by Good, who proposed putting up the family felines instead. All Callish had to do in exchange for $1500 monthly rent was check in on the cats daily, which was easy enough because he lived in the adjoining unit. Otherwise, these rather chill gals would just relax in the cat tree and await Victoria’s next visit. 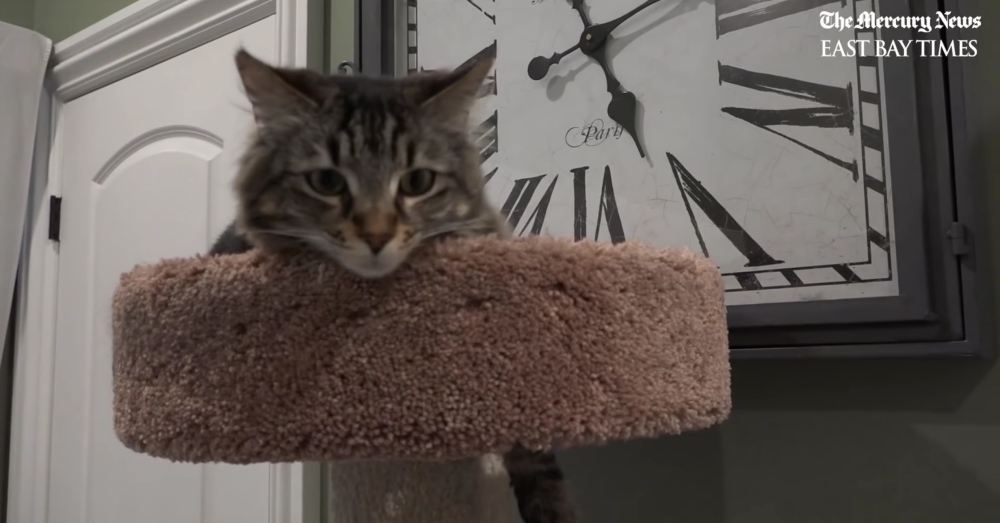 This living situation, which critics have dismissed as “peak Silicon Valley“, is probably just temporary, at least until Victoria is able to move out into her own pet-friendly apartment off campus.

But in the meantime, Callish — despite not really being a cat guy — has grown increasingly fond of his new tenants, who he’s come to see as quieter and better-behaved than most humans. “They have attitudes, but they don’t talk back,” he told The Mercury News/East Bay Times below.