Dogs facing life-threatening injuries in California must deal with a shadowy business.

When transfusions are necessary, veterinary hospitals can use what dog blood they have, but they often run short, the LA Times reports. That means they need to call a blood bank for help.

In the Golden State, the options are slim.

California’s laws require veterinarians to buy dog blood from one of just two banks, both privately owned and commercially operated. Hemopet and Animal Blood Bank Resources International are not obligated to share their records with the public, nor are they under any pressure to maintain standards of care.

Most distressing of all, these blood banks get their product from hundreds of caged dogs, drawing blood from them every two weeks or less. 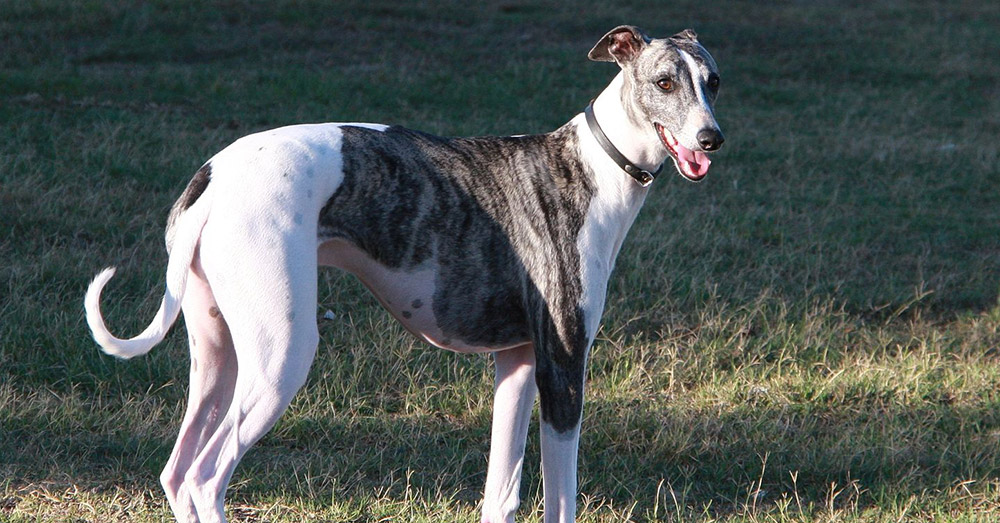 Source: Wikimedia Commons
In some of these blood banks, Greyhounds are kept in cages and forced to donate blood about every 2 weeks.

At Hemopet, in Garden Grove, Calif., a vast majority of the donor colony is made up of former racing greyhounds from Florida. The dogs were moved into shelters or sold after dog racing tracks closed up in the state. As sources of blood, they are prized for their “universal” blood type.

California is the only state in the U.S. that places this restriction on veterinarians. 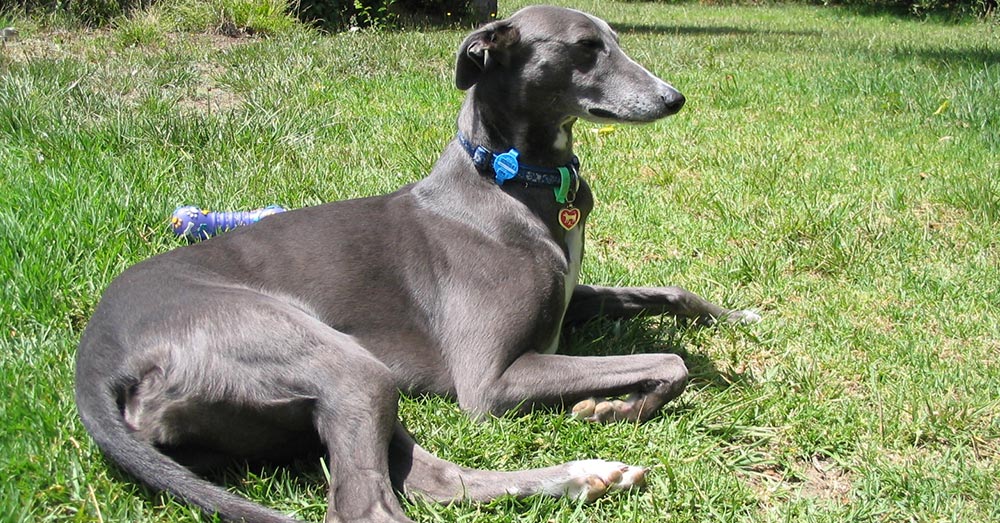 Source: Wikimedia Commons
Many veterinary hospitals have spoken out against the so-called “blood slavery” the commercial blood banks rely on.

Black was forced to watch her corgi Winston die on the table of a veterinary hospital because these policies kept the vet from getting more dog blood from a nearby UC Davis veterinary blood bank.

“I was on the phone with them when he went into cardiac arrest,” said Black

UC Davis can collect blood from donor dogs, but because the dogs are not kept at the hospital, it is not permitted to distribute that blood outside of to its own patients. 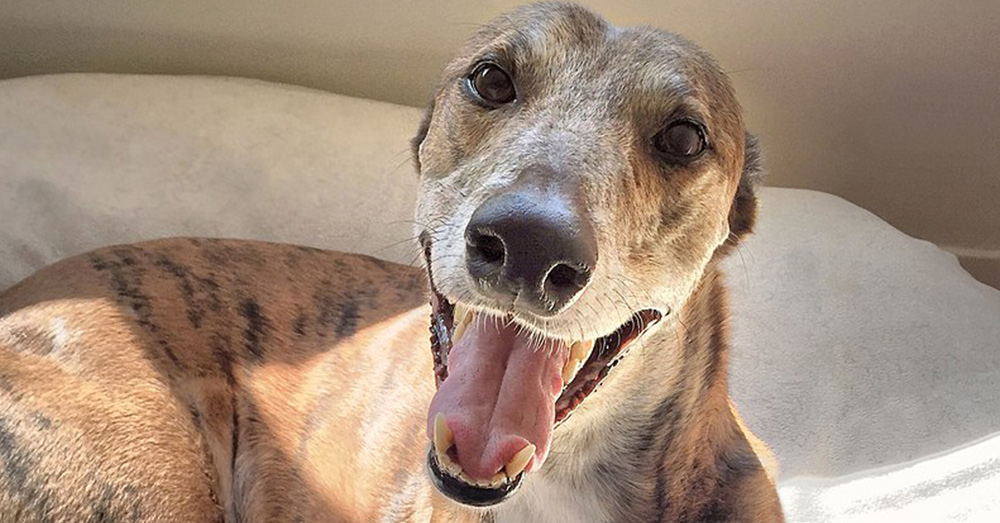 Source: Wikimedia Commons
Greyhound blood is prized for its “universal” applications. Any dog can use blood from a greyhound in a transfusion.

Sixty-three vets, including those from the UC Davis School of Veterinary Medicine, and others from around California, signed a letter in March 2019, condemning the current system, and calling for change.

“The current situation in California is egregiously unbalanced,” “the letter reads. “Hundreds of dogs — including many who have already endured months or years of suffering in the greyhound racing industry — are kept confined for months or years in situations that range from inadequate to appalling. Lack of sufficient oversight and inspection coupled with a lack of transparency has resulted in years of suffering by dogs in California’s closed colonies.

“There is no public appetite — nor compelling veterinary necessity — for continuing this model, however much effort could go into reforming them. We have a tested, viable alternative that is fundamentally sounder at balancing the interests of all affected parties, canine and human alike.”

In April, the California Veterinary Medical Association opposed and helped defeat a bill that would have allowed community blood donations, and expanded the options for veterinarians who need dog blood.

“The CVMA continues to have concerns with the intent of the bill to close the colony-based blood banks in California and replace them with the community-based model,” the organization wrote in a letter to the Assembly Agriculture Committee. “This could jeopardize the source for all animal blood and animal blood products for the veterinary practices in the state.”

A second attempt, Senate Bill 202, introduced to the California legislature by Sen. Scott Wilk (R-Santa Clarita), would make animal blood bank records public and transparent, and would allow veterinary hospitals to accept blood from donation banks that use household pets brought in by their owners, like UC Davis.

Watch the video below to see how this school is helping pets that need transfusions, without having to engage an outside commercial facility.