A neurological disease in California black bear cubs is causing them to act more “dog-like” and be less afraid of humans.

The bears appear lethargic with a slight head title and are not afraid to approach people. Most are extremely underweight and alone.

California Department of Fish and Wildlife (CDFW) has encountered four young bears in the past year suffering from the mysterious brain illness.

This is the most cases the state has seen since it first appeared in 2014. 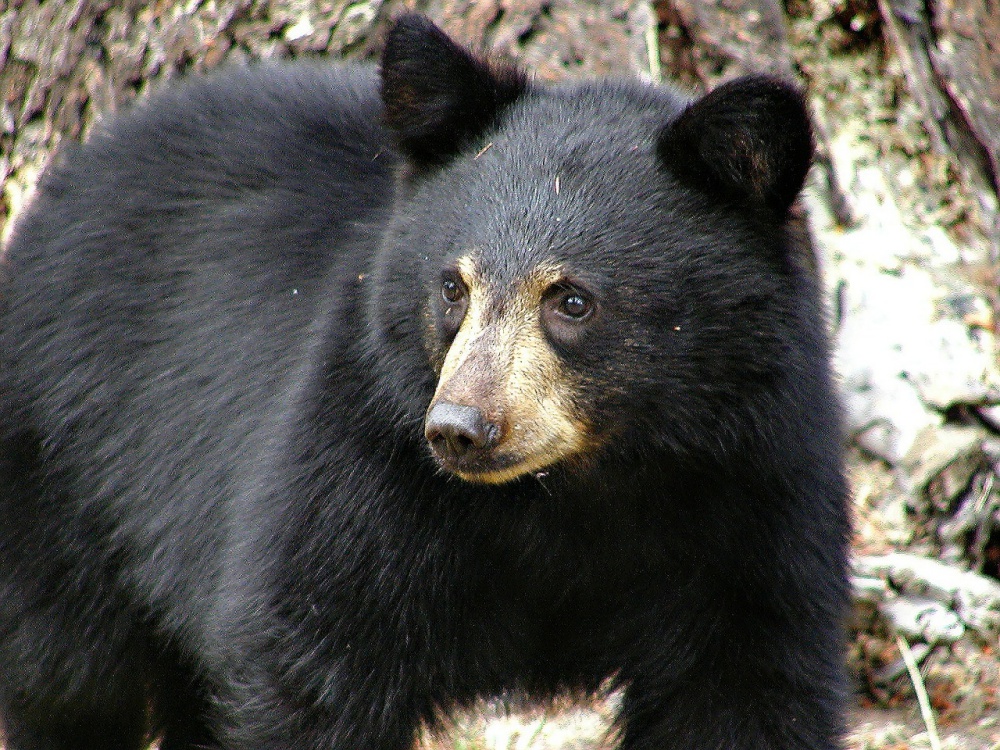 In 2014, a young black bear was found stumbling along the side of the highway near Lake Tahoe weighing a mere 25 pounds. She was named Elinor and now lives at the Orange County Zoo with other bears. 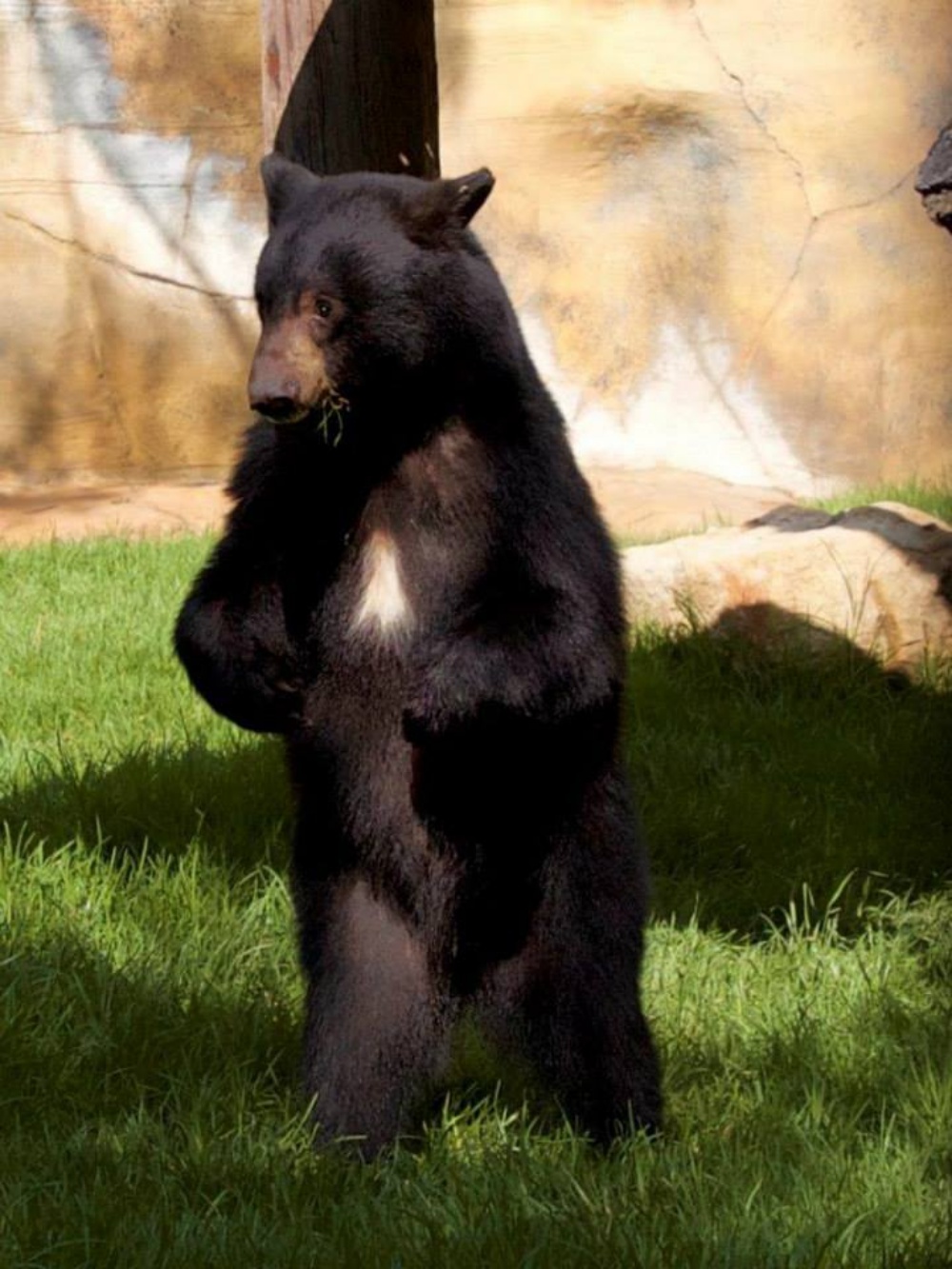 CDFW continues to get calls about what appears to be ill bears. The most recent case involved a malnourished female bear who wandered onto a utility worksite before making her way into someone’s backyard.

The people felt bad for the young bear and even though they knew better than to feed bears – offered her water, apples and strawberries.

The bear felt so comfortable around the humans she even jumped into the housekeeper’s open trunk. 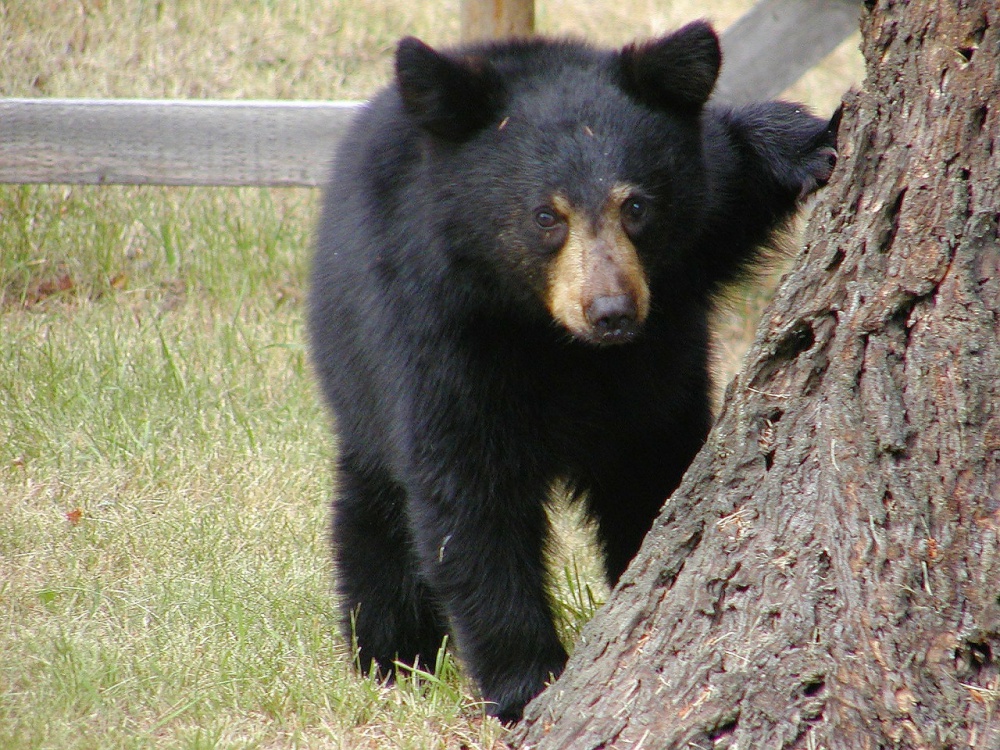 CDFW wildlife biologists arrived to find a ‘bear too young to be out on its own, “dog-like” in its behavior, completely comfortable around people, picking up an apple to eat in front of them on the backyard patio.’

“Physically and mentally, the bear just didn’t seem quite right, walking oddly, dull and not responsive like a normal bear should be,” reported CDFW.

The bear was covered in ticks and extremely underweight, weighing just 21 pounds. A bear her age should weigh close to 80 pounds. She was examined by a veterinarian at CDFW’s Wildlife Investigations Laboratory who observed the bear displaying “intermittent head tremors and a subtle head tilt, troubling signs of neurological abnormalities.” 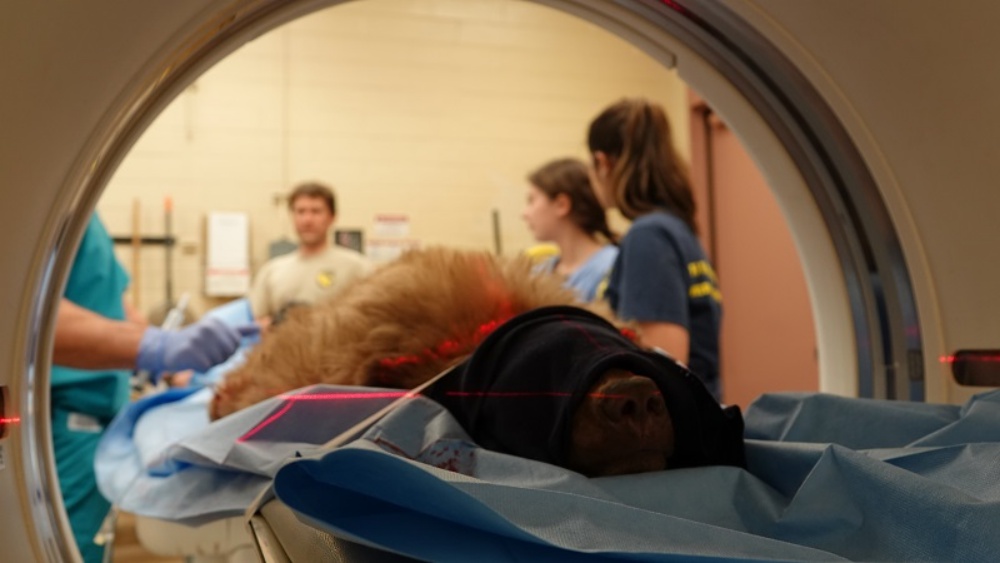 After vets confirmed the bear showed signs of the neurological disorder, she was euthanized.

“Any time a wild animal comes into our care, the best-possible outcome is a release back to the wild,” said CDFW wildlife veterinarian Brandon Munk. “That’s just not possible for these neurologically impaired bears. At this point, we don’t know what causes the encephalitis so we don’t know what, if any, health risks these bears might pose to other animals.”

A necropsy was performed which showed the bear had encephalitis, inflammation of the brain, just like the others who showed similar symptoms. Biologists and vets have yet to discover what causes the illness, but may be getting closer to an answer. 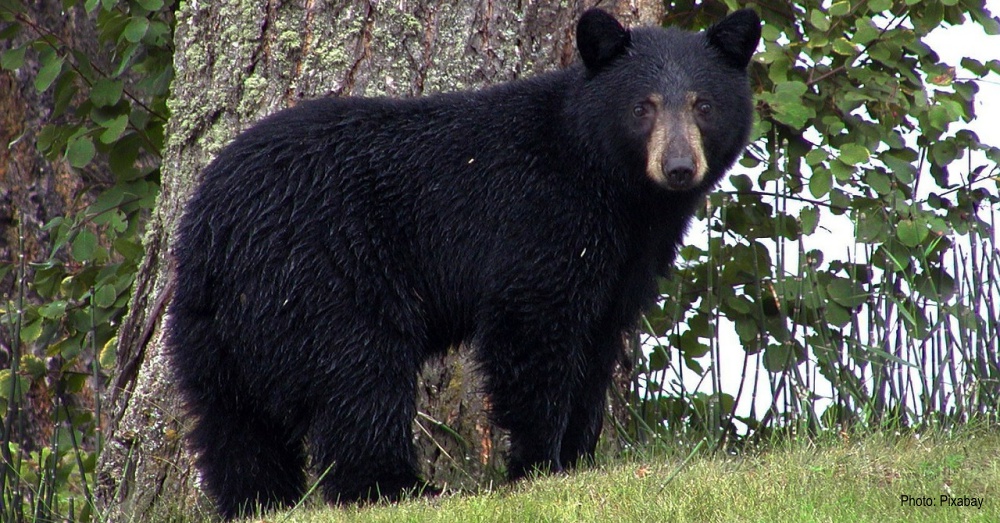 “We have identified five new viruses from black bears, some of which are being pursued further as possible causes of the encephalitis,” Munk explained. “We are also working with a research lab to further evaluate whether a protozoan parasite might be the cause.”

Bears with encephalitis may appear friendly, but anyone who encounters one is advised to keep their distance and contact CDFW.