This 10-Day-Old Calf Lost His Mother But Escaped The Meat Industry. That’s When He Met His New Mom…

Male calves have an unfortunate purpose on dairy farms. They are usually sold to the meat industry, where it is decided if they will be raised for beef or immediately used for veal. Sadly, one calf was separated from his mother at the mere age of 10 days old. Fortunately, a worker on the farm fell in love with the little animal and couldn’t bring herself to let it go to the meat farm. Instead, she named the calf Jerome and arranged for an animal sanctuary to take him in. That’s when something amazing happened. 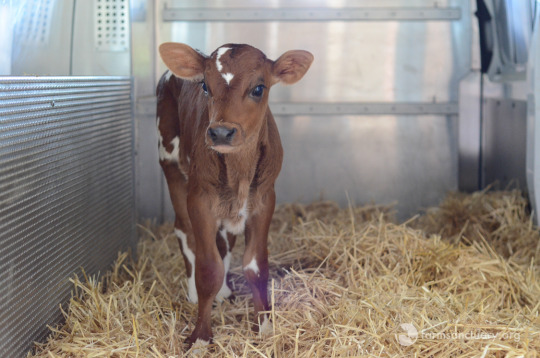 The Farm Sanctuary had recently taken in Liz, a mother cow, and her young calf, Cashew, when they got the call about Jerome. The staff had an idea. Since Liz was still nursing Cashew and was producing more milk than he needed, maybe she could also care for Jerome. 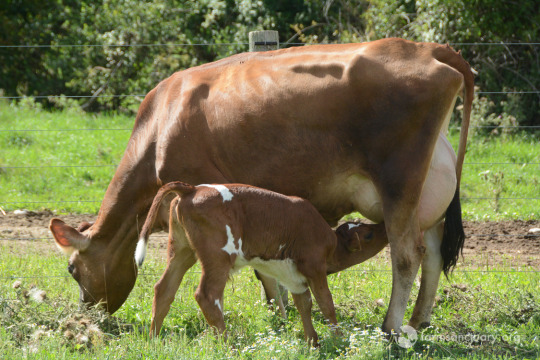 At first, Liz was unsure of Jerome. However, the little guy wouldn’t give up and eventually Liz realized that she could take care of both of the calves. Now, the three are one happy family!