After 116 Years Behind Bars, Animal Crackers Are Finally Roaming Free

Back in 1902, a new animal-shaped cookie hit the shelves, delighting children across the country with their playful shapes and bite-sized appeal. The packaging, too, was equally cutesy, with exotic animals presented in cages in route to the circus, which — at the time — was the epitome of American entertainment.

Fast forward a century, and the country’s big top extravaganzas had fallen out of vogue – and good riddance. By now, Americans had realized that watching animals to jump through hoops, literally, was really just cruel. Moreover, the performances themselves were plagued with allegations of animal abuse. 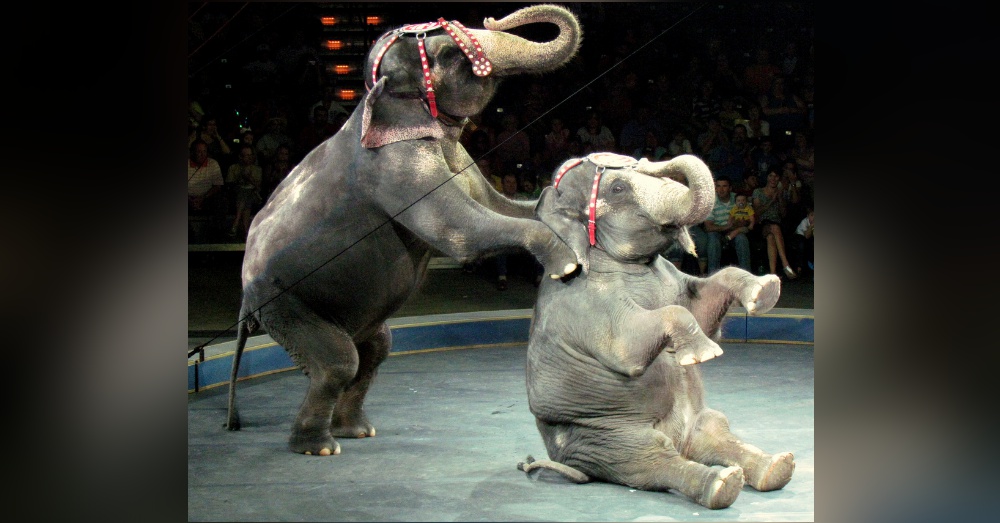 The elephants, for one, were regularly beaten, sometimes until they bled, and then forced into headstands and other uncomfortable tricks. Other big cats performed solely because they were afraid of being whipped.

Even on their downtime, animals were stored in dirty, crowded and poorly-ventilated cages, sometimes for days at a time. Others grew sick, sad, died, or just became seriously depressed. You would be, too, if you lived in constant squalor, couldn’t run free or roam, were constantly traveling, and hated being on stage. 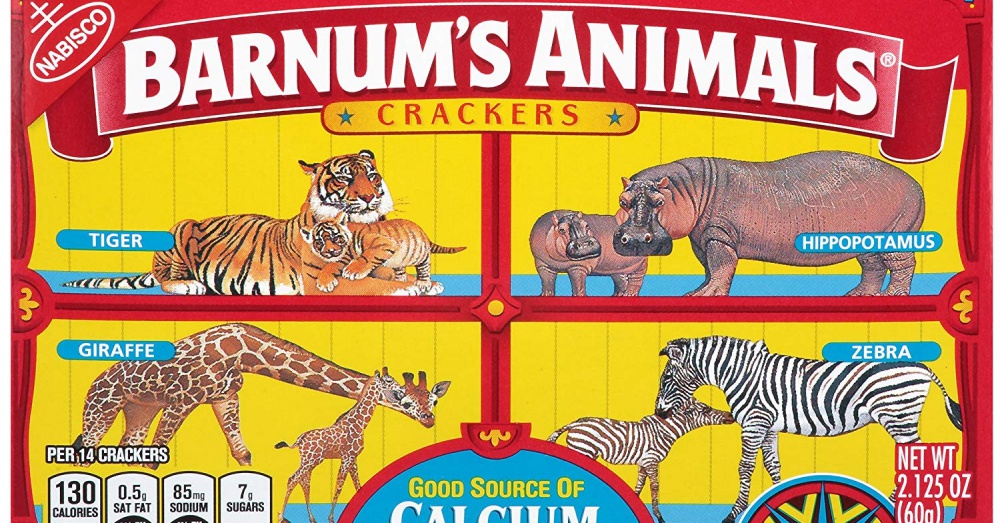 The backlash, and declining revenue, was such that Ringling Brothers Circus, once considered “The Greatest Show on Earth,” finally vacated its big tent in 2017. The same year, a movie about founder P.T. Barnum’s life opened to equally lackluster reviews. Still, this wasn’t enough for PETA, who just couldn’t stomach the idea of animals being locked in cages, cartoon or otherwise.

In 2016, the animal rights-group finally wrote a letter to Nabisco’s parent company, Mondelez International, which is ironically based in Illinois, which has recently banned circuses of all types, along with 80 U.S. cities.

“Given the egregious cruelty inherent in circuses that use animals and the public’s swelling opposition to the exploitation of animals used for entertainment, we urge Nabisco to update its packaging in order to show animals who are free to roam in their natural habitats,” PETA wrote. Also enclosed was a prototype for a cage-free package design. 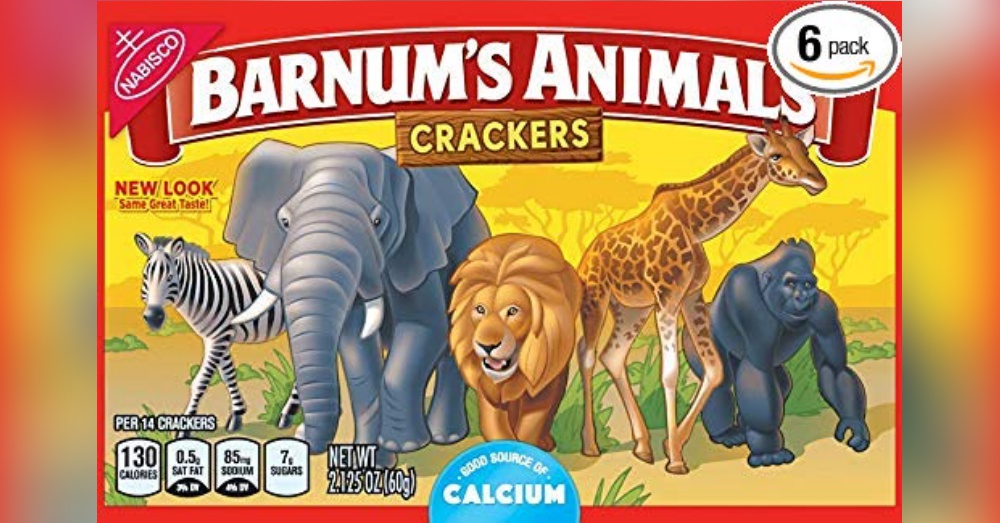 Two years later, Nabisco has folded PETA’s concerns into a new, cruelty-free design. The box includes the same bold colors and sense of whimsy, but now the animals — which now count a zebra, giraffe, elephant, lion, and a gorilla – are mingling cage-free on a grassy savannah.

“The new box for Barnum’s Animals perfectly reflects that our society no longer tolerates caging and chaining exotic animals for circus shows,” PETA acknowledged in a statement. We couldn’t agree more!

After watching the following video, you’ll see why you should never visit a circus!