She Was Found Caged In A Torture Vest, Having Never Seen the Sun. Then, Her Cage Doors Opened..

Caesar the bear had spent her life at a bile farm in China. She was confined to a small cage and never got to see the light of day, or have the freedom to run around like he should. The bear was practically unable to turn around without bumping into her cage doors.

She had an open wound on her side where they drained bile from her gallbladder for use in traditional Chinese medicine. The bear was in excruciating pain, but the pain unfortunately didn’t stop there. Caesar also wore a torture vest, a cruel metal cylinder that was strapped around her abdomen which was used for a horrible purpose…. 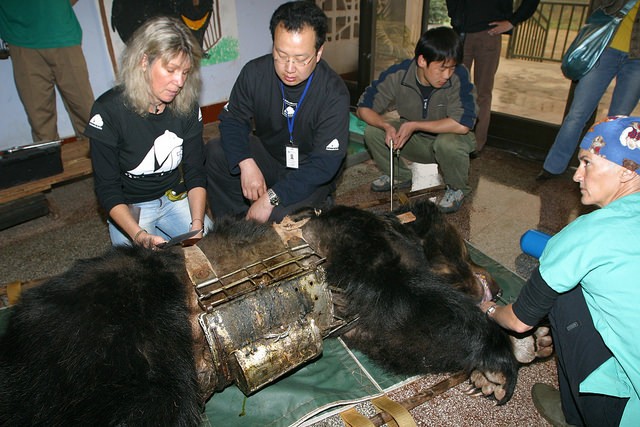 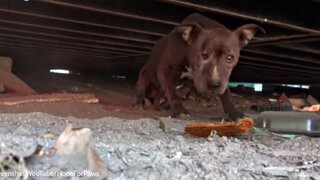