Cadbury is a very happy dog, but it was a long journey to get here. He was born in a puppy mill where he was used solely for breeding. When he grew older, they didn’t need him anymore, so they abandoned him.

From there, he wound up living in a terrible hoarding situation with 100 other dogs. To make matters worse, he developed a heart murmur, became blind in one eye, and started suffering from bad anxiety, which caused his fur to fall out. 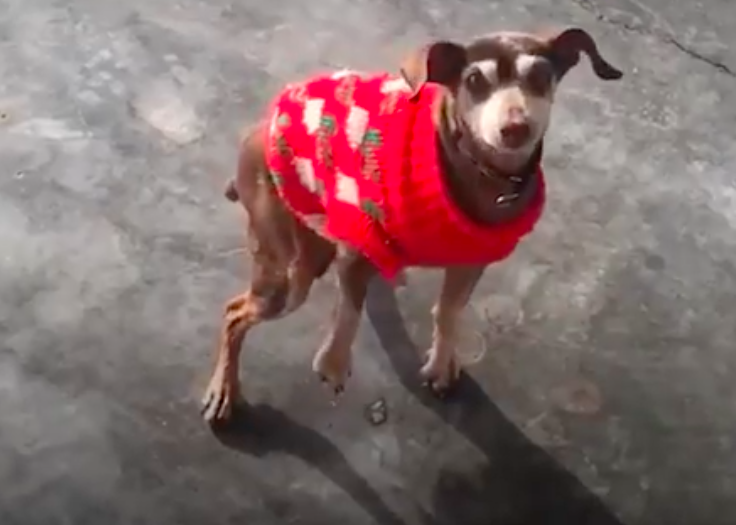 But then things started to get better. He was rescued and flown to a shelter where he was finally adopted, but two days later he was returned. Someone from the shelter posted his photo on Facebook to help get him adopted, and he soon became an internet sensation. 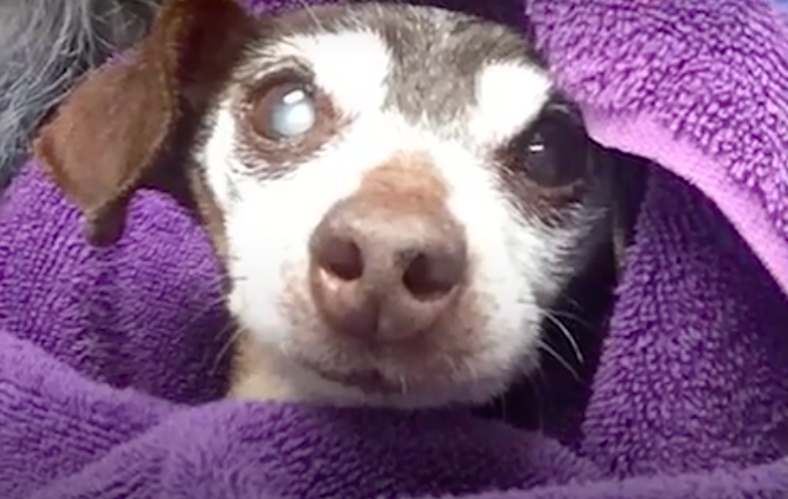 When one woman saw Cadbury, it was love at first sight. She drove an hour to meet him and knew right away that she wanted to give him a forever home. Now he lives in his new home with loving humans and a doggy brother named Bailey. He wears little shirts to help his anxiety and make him feel safe. 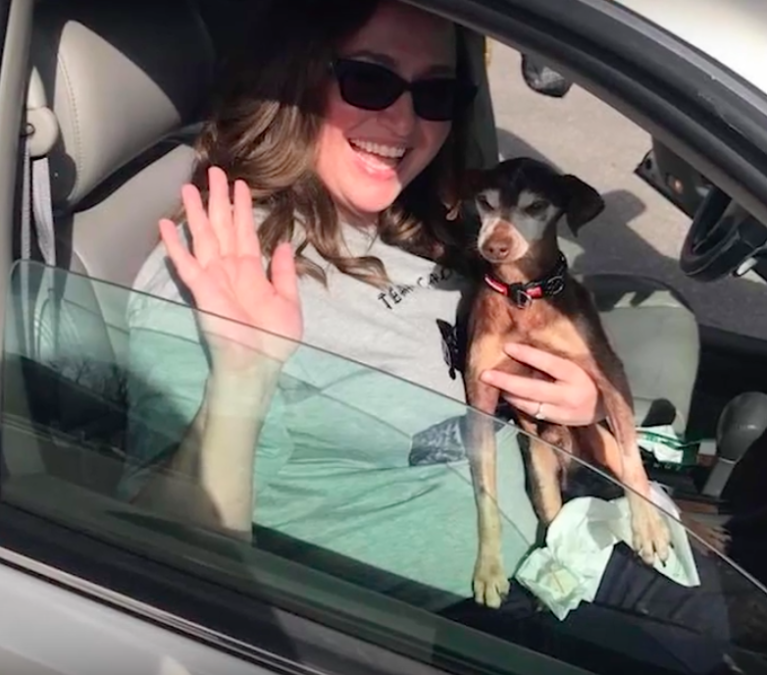 He’s loving life in his new home and now he will always receive the best care and will be showered with so much love. And most importantly, he can finally be a dog! A puppy mill is no place for any dog, but luckily Cadbury got a second chance at life!