Enter Your Pet To Be The Next Cadbury Bunny

There have been many interesting commercials over the years. Perhaps one of the more interesting that came out of the ’90s was the tryouts for the Cadbury Bunny. It showed a number of different animals, including a lion, llama, pig, and others, that were auditioning. The animals were wearing bunny ears and clucking their heart’s out.

It’s an interesting commercial that has been around for quite some time; and if you see it, it means that Easter is not very far away. 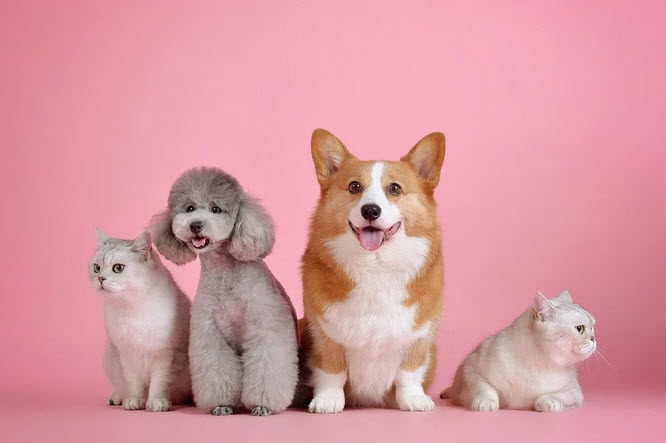 As it turns out, Cadbury is now inviting real-life pets to apply for the role of the Cadbury bunny. If you would like your pet to audition, you can submit a photo of your pet wearing bunny ears to the Cadbury website through February 24th, 2020. You will also need to describe why they should be featured in a TV commercial.

20 semi-finalists will be chosen by a panel of judges. The semi-finalists will have to submit videos of their pets wearing bunny ears for as long as three minutes (but no longer). The pet needs to sit still for at least 15 seconds and face the camera while the video is shooting.

You cannot use computer-generated bunny ears, so it is necessary for your pet to wear a physical headband.

Cadbury is working along with pet influencer JiffPom to select 10 finalists from those video submissions. On March 4th, 2020, voting will commence in the United States to determine which animal will be the next Cadbury Bunny. You can vote for your favorite between March 4th-18th. 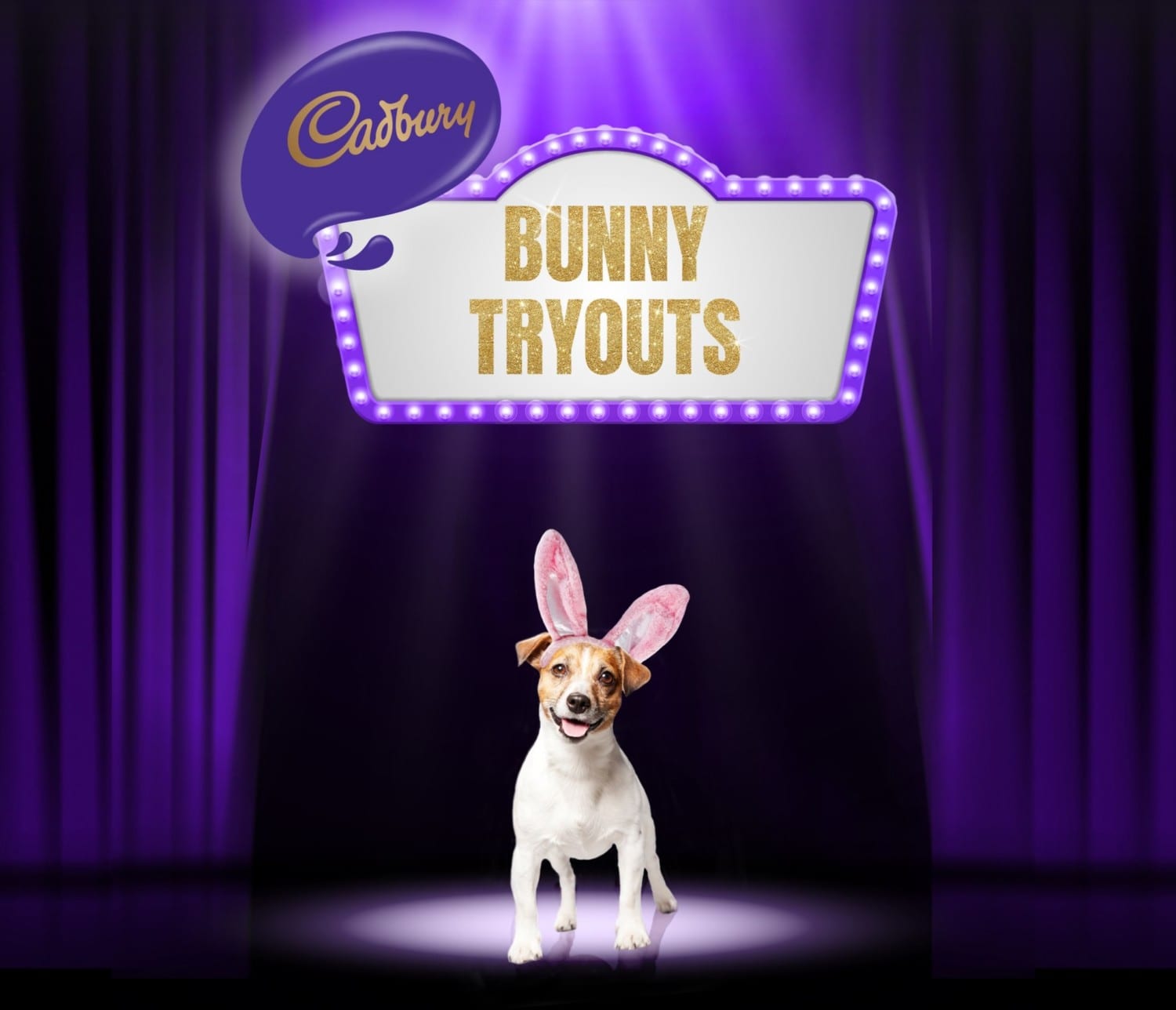 In order to be considered for the honor, the pet has to successfully perform for the camera while wearing the ears. You also need to be available with your pet to film a commercial between March 19th-23rd, 2020. If you are not able to make those dates or if your pet can’t perform, the next semi-finalist in the list will be considered.

The pet that is voted in as the next Cadbury Bunny will be able to get a spot in the new Cadbury Clucking Bunny Commercial. They will also receive a check for $5000, which I’m sure they would gladly share with their owner. Cadbury will be donating $10,000 to the American Society for the Prevention of Cruelty to Animals (ASPCA). 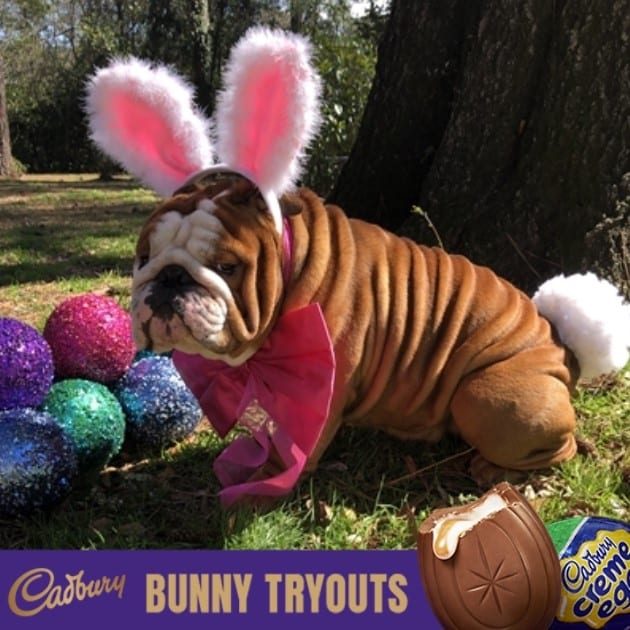 This isn’t the first time that Cadbury has held such a contest. They did the same thing last year and an English bulldog, Henri, was the winner.

Henri took the attention in stride. In fact, he already had his own Instagram account and always wore different outfits, so he didn’t have a problem with the spotlight. Your pet doesn’t need to be Internet famous to apply.

You can get ready for the action by watching the original 1994 commercial below:

Incredible Labrador Retriever Helps Human Mom Pick Up Hundreds Of Trash Pieces From Local Beach Every Day: Click “Next” below!