An abandoned and injured dog gets a second chance thanks to a no-kill animal shelter, dedicated medical team, and generous community.

A one-year-old pup was found on the side of the road in Spokane, Washington, with his front and back left legs badly broken. 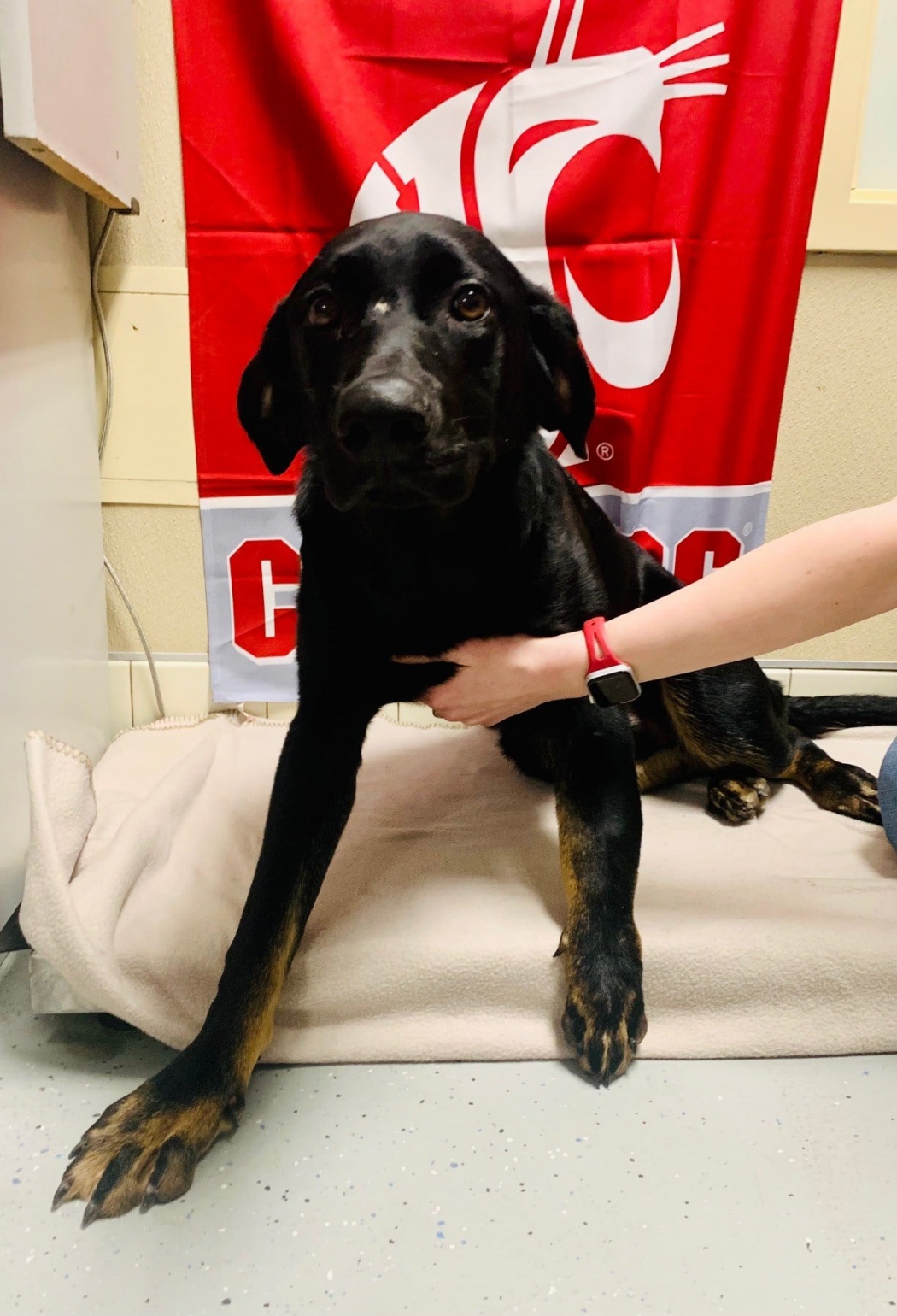 Even though he was in excruciating pain, the dog allowed staff to examine him without any reaction – except kisses.

“He just was sweet. He wants to give kisses. It is just like he is thanking everybody for helping him,” SCRAPS Director Lindsey Soffes told KHQ.

The dog was named Butch and examined by a vet who found that both of his legs were shattered, and the only solution was surgery, which would cost $8000-$10,000. 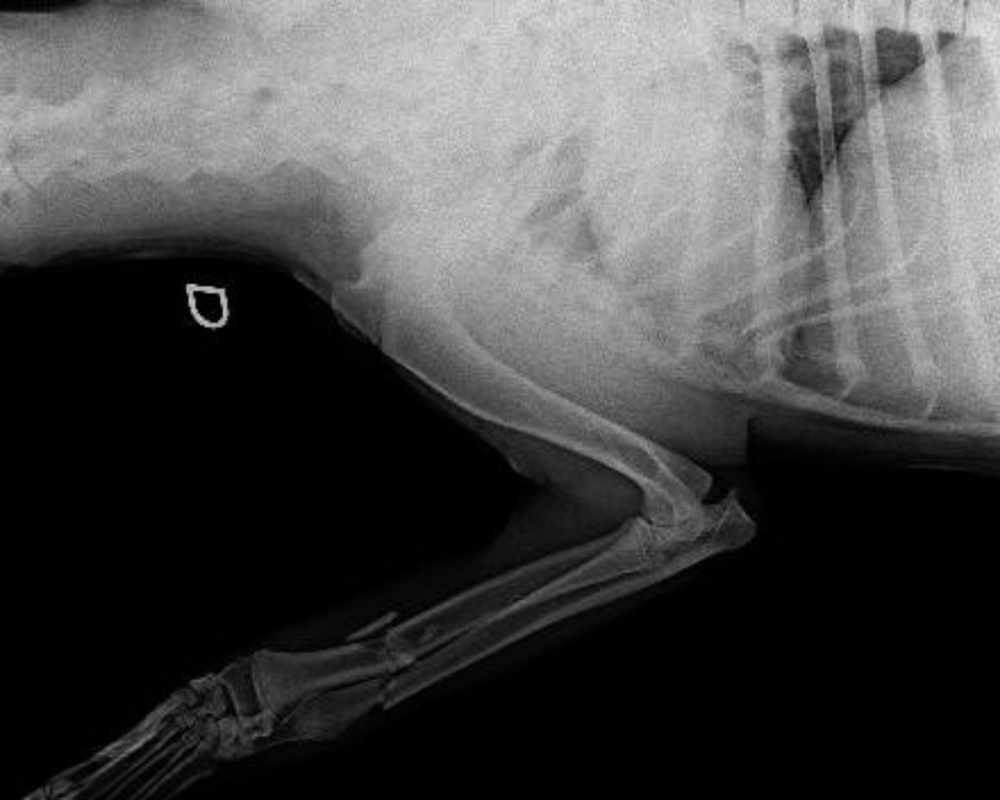 If the friendly canine didn’t receive surgery on his legs, the only other option was to put him to sleep – but the shelter refused to give up.

They proceeded with the recommended treatment plan.

Butch arrived at Washington State University to have the necessary surgeries to repair his legs and the shelter send out a plea for help.

“As a government shelter charged with providing care to thousands of animals each year, this total is daunting and scary . . . but not as scary as the thought of not doing right by Butch,” posted the shelter.

“By donating for Butch, you not only take part in saving a life, but you join us in proving that determination, generosity, and partnership can overcome lifesaving hurdles once thought insurmountable for municipal shelters.” 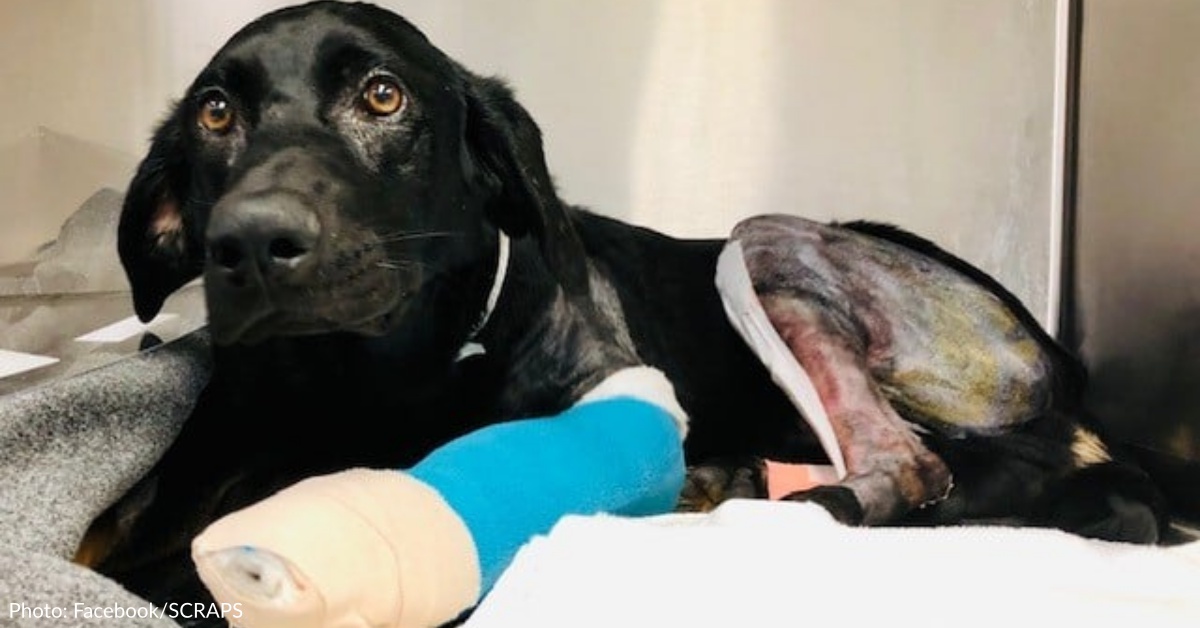 The no-kill shelter was blown away by the response.

“We are just floored 🙌 by your support and generosity – we have no words. Suffice it to say: you are our and Butch’s heroes. 🦸‍♀️🦸‍♂️ In less than 48 hours, you have gifted 💝 $8,908 toward Butch’s 🐶 lifesaving leg surgeries!”

After two successful surgeries, Butch’s legs were put back together with pins and locking plate systems. 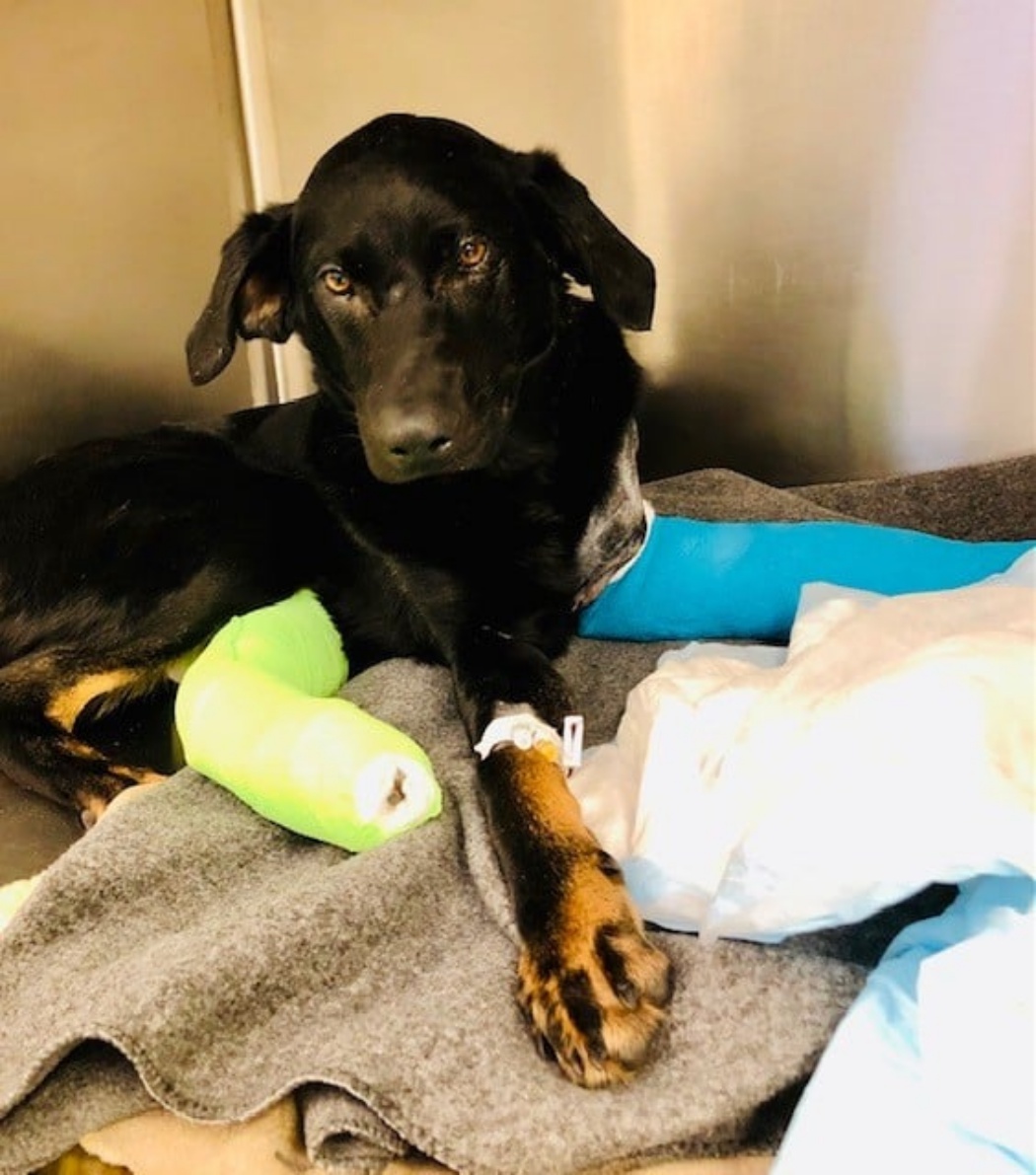 Updates on his recovery have been shared on the shelter’s Facebook page and the resilient pup is on the road to recovery.

He was pictured smiling in one of the updates. 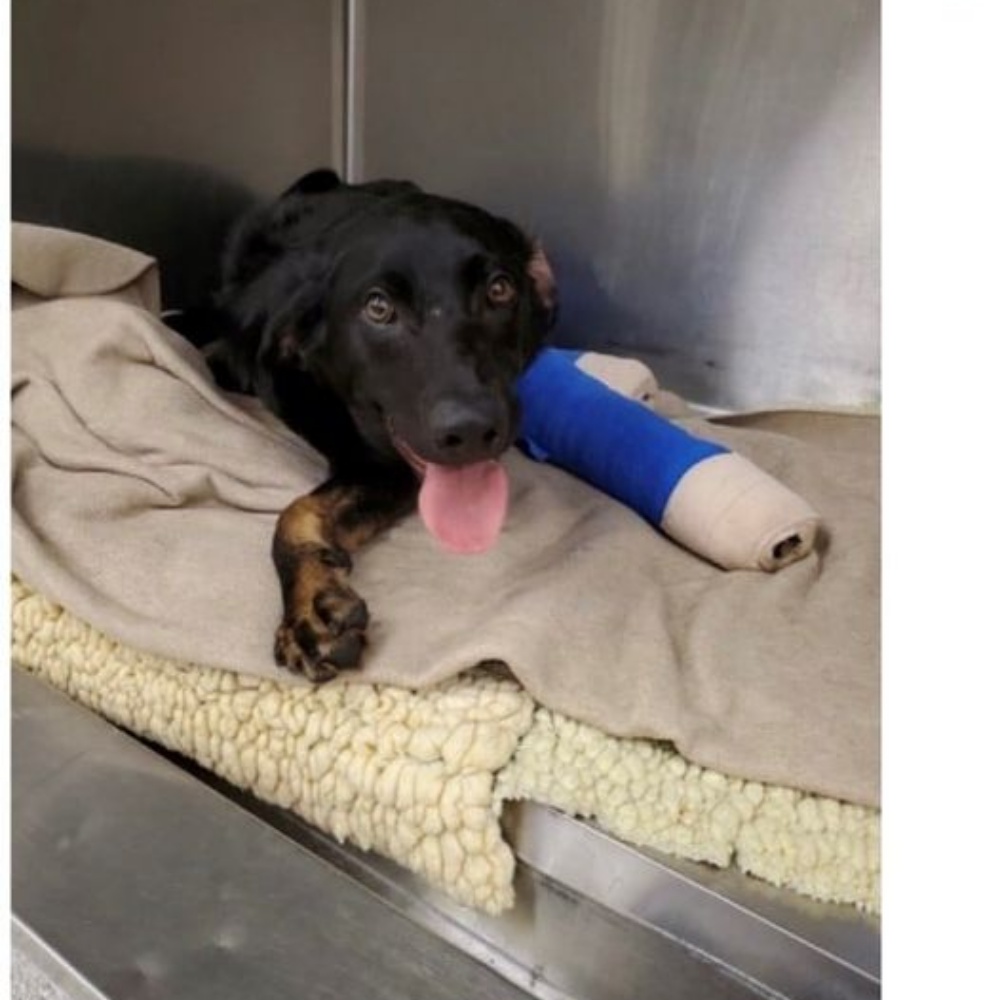 Butch continues to improve and is even learning to walk again with a weight-supporting harness.

Once he is fully recovered, which his doctors believe will take eight weeks, he will be put up for adoption.

None of this would have been possible without the help of generous and kindhearted people. Butch sends kisses to each and every person who helped.