Crack Open A Cold One For Your Canine: Busch’s ‘Dog Brew’ Is A Tasty Non-Alcoholic Treat

The U.S.-based brewery has recently released an alcohol-free “Dog Brew” made from bone broth, packaged in the same 12oz pop-top can as its more traditional tipple. According to Forbes, the special brew is designed to be delicious to dogs.

“Made with vegetables, herbs, spices, water, and pork broth to provide your best buddy with a nutritious and tasty snack that helps to promote a healthy digestive system,” Busch says on its website. “Bone broth is also a great way for dogs who struggle to eat solid food to get all of their extra nutrients. Your best friend is going to love it. We’re pawsitive.”

Introducing The Nectar Of The DOGS!#BuschDogBrew is bone broth full of dog-friendly flavors and nutrients. Go to the link in our bio to grab a pack for your favorite drinking buddy 🐶! pic.twitter.com/tWA20ys8at

Busch is not marketing Dog Brew as a meal replacement. It can be used as a quick treat or poured over dry food to soften it up and add extra flavor.

“After a long day there’s nothing quite like having a Busch with a friend, and with so many new pet owners across America this year, we wanted to create a brew to give our fans a chance to share a Busch brew with their ‘best friend,'” wrote Daniel Blake, Anheuser-Busch’s VP of value brand. 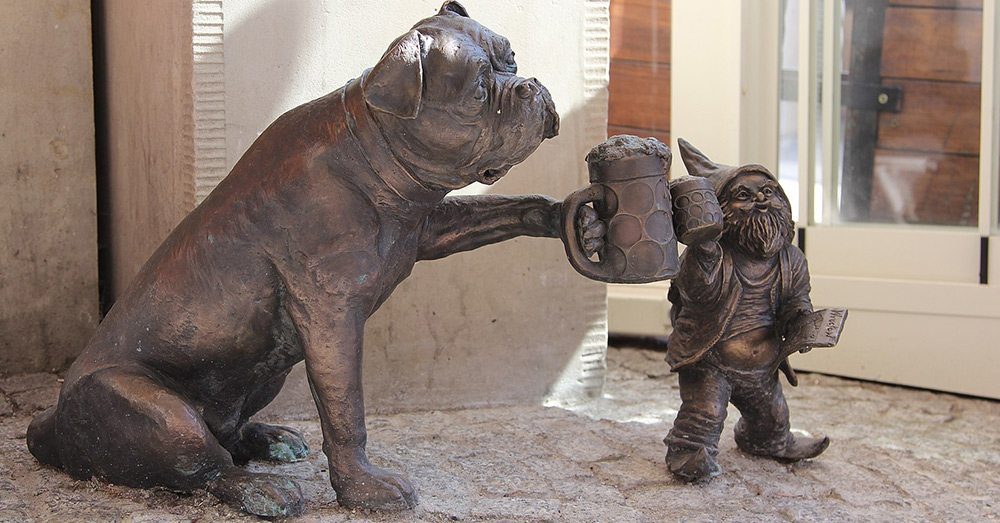 Source: Wikimedia Commons
Every dog deserves a good treat now and then.

If you want to pick up a few cans of Dog Brew, don’t expect to find it in your local liquor store, or even the supermarket. Busch Dog Brew is an online exclusive, and comes in 4-packs for $9.99, with $1 from each case of 24 going to Best Friends Animal Society. 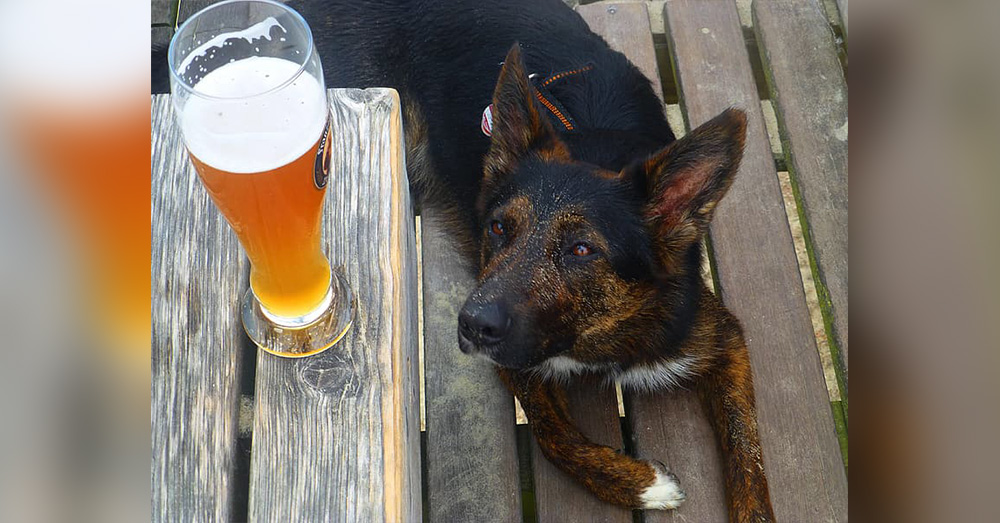 Source: Pikrepo
Will you be cracking open a cold one with your furry friends this summer?

According to Country Living, when Busch posted about the launch to Twitter, more than a few of their followers were excited for the release.

“Just ordered a [four-pack] for Baxter,” one commenter wrote.

“I can now crack a cold one with my dog. 2020 is finally looking up,” another added. 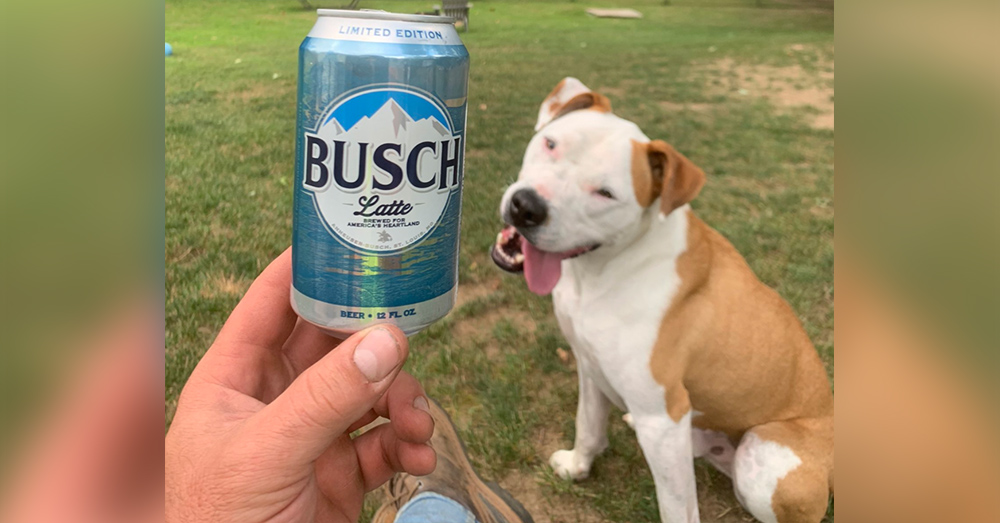 Dog Brew is not the first time a brewery has turned its attention to dogs. It’s not even the first dog “beer” to be sold online or off.

“Flat 12 Paws Dog Brewery makes a brew from meat bones, carrots, potatoes and brewers yeast, which is then blended in a keg with a wort,” reports Forbes. “Belgian-made Snuffle Dog Beer has taken off in Europe and Asia, with it’s bottles of chicken and beef flavor options. Stateside, Bowser Beer can be found on the shelves of select breweries, liquor stores and pet shops in the US. For $26.99 for a six pack, pet owners can opt for a brown beef-y ale, a chicken flavored ‘Cock-a-doodle Brew’ or a pork-based ‘Porky Pug Porter'”

Of course, it is never advisable to feed a dog real beer. Stick to these broth brews and your pup will appreciate it!

Free Fall Flight With A Falcon: Watch This Magical Mid-Air Meetup: Click “Next” below!