The migratory Burrowing Owl is one of the most unique and adorable birds in North America, and it is in grave danger.

These birds make their homes in burrows left abandoned by prairie dogs. In recent decades, prairie dogs have been poisoned in droves, as landowners find them a nuisance. This leaves traces of dangerous poison behind, which Burrowing Owls often ingest.

According to the National Wildlife Federation, Populations of burrowing owls are declining as their habitats are eroded by human interference, and pesticides and poisons used to kill prairie dog colonies leech into their environment. Burrowing owls are also at risk of predation from coyotes, birds of prey, and feral cats and dogs. 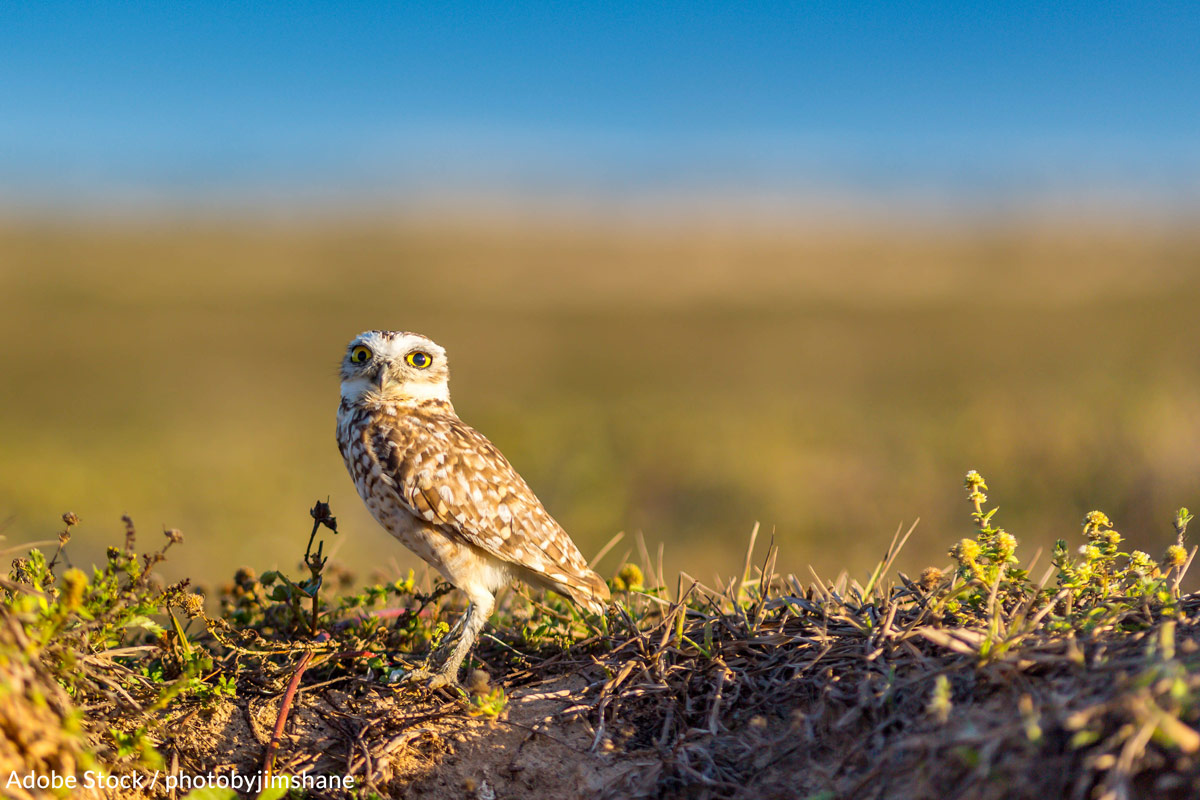 Because of these habitat intrusions, the burrowing owl population has declined almost 95% over the course of 30 years and is now classified as endangered in a number of states. Yet, despite their protected status, Burrowing Owls are often displaced and their burrows destroyed during the development process, the Burrowing Owl Conservation Network reports.

According to the Alberta Institute for Wildlife Conservation, Burrowing Owls are most commonly found in the United States, with around 4% of the wild population found in Western Canada, where the subspecies Athene cunicularia hypugaea is listed as “endangered” by the Canadian government. 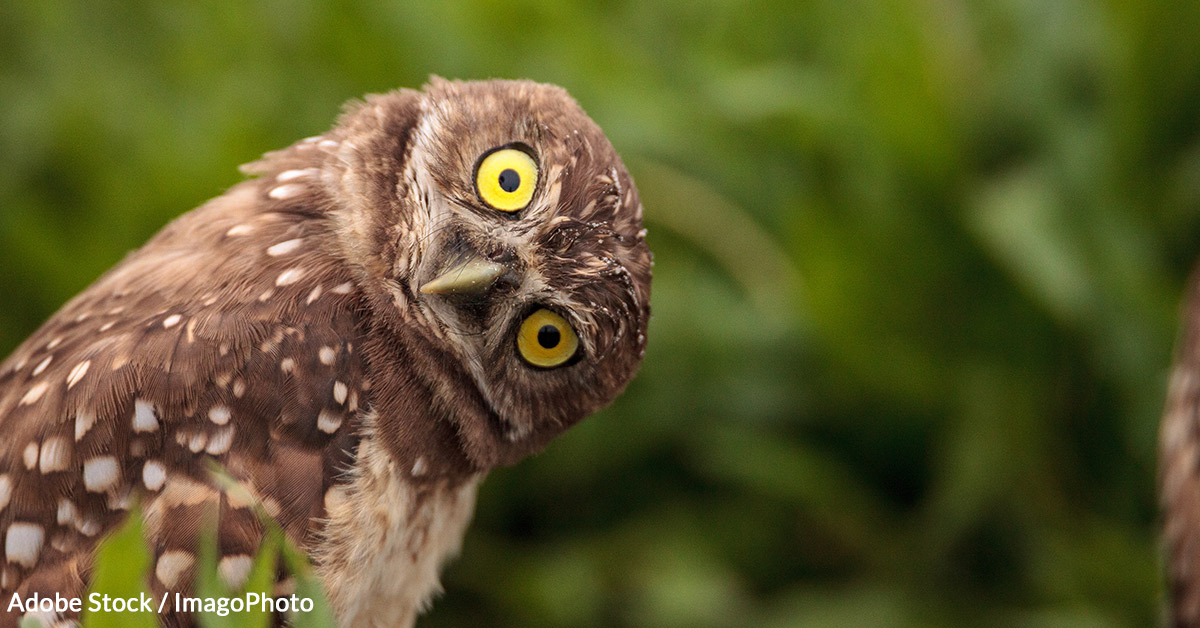 Burrowing Owl populations have decreased by 95% in some regions.

The migratory patterns of Burrowing Owls mean that protecting the birds during the winter season in the southern United States and Mexico will in turn help conserve populations in Canada, where the species have faced the greatest threats.

The Canadian population of Burrowing Owls was reduced by 90% from 1990 to 2000, and by a further 64% between 2005 and 2015. In recent years small numbers have been counted in British Columbia and Manitoba due largely to captive breeding and release programs, the Government of Canada reports. 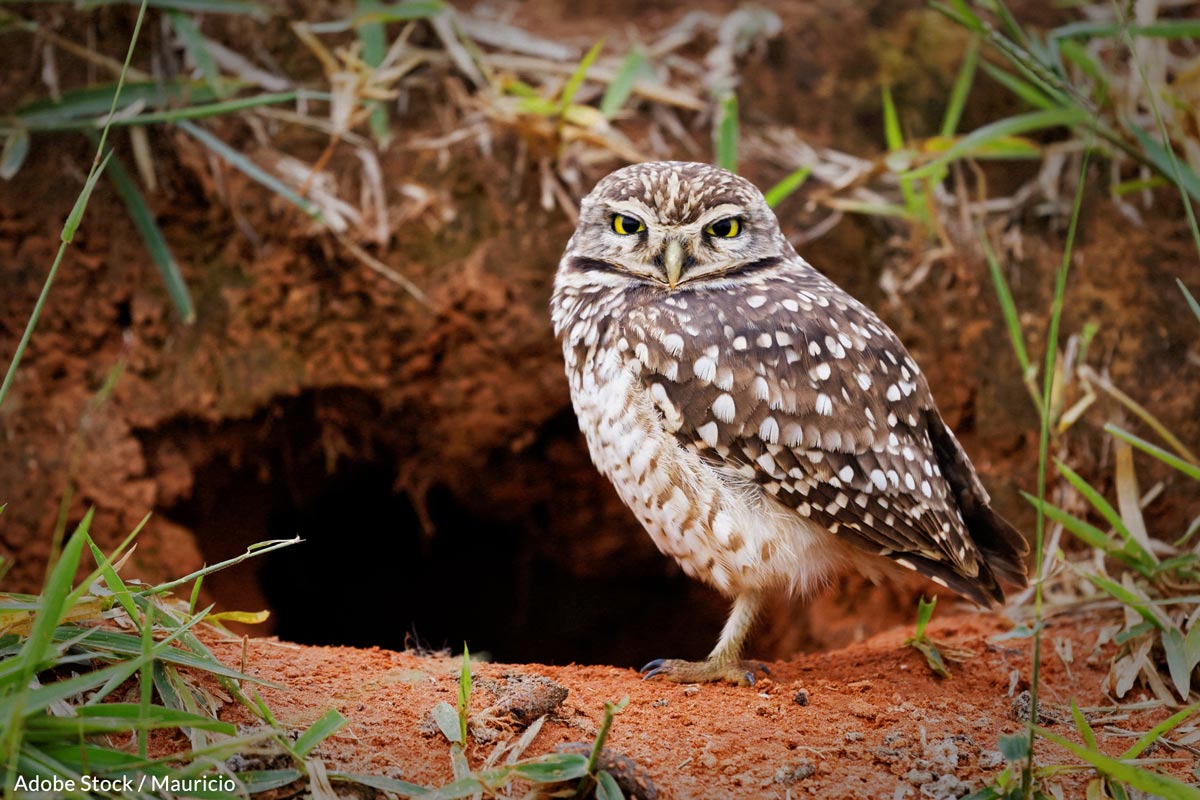 The Committee on the Status of Endangered Wildlife in Canada (COSEWIC) in 1995 declared the Burrowing Owl “endangered.” According to the Canadian Wildlife Federation’s Hinterland Who’s Who report, “the Burrowing Owl has been designated ‘at risk’ in all four western Canadian provinces and is protected under provincial wildlife acts from capture, harassment, trade, killing, or nest disturbance.”

Burrowing Owls are considered by the U.S. Fish and Wildlife Service (USFWS) to be a Bird of Conservation Concern at the national level, in three USFWS regions, and in nine Bird Conservation Regions, .. At the state level, Burrowing Owls are listed as Endangered in Minnesota, Threatened in Colorado, and as a Species of Concern in Arizona, California, Florida, Montana, Oklahoma, Oregon, Utah, Washington, and Wyoming. 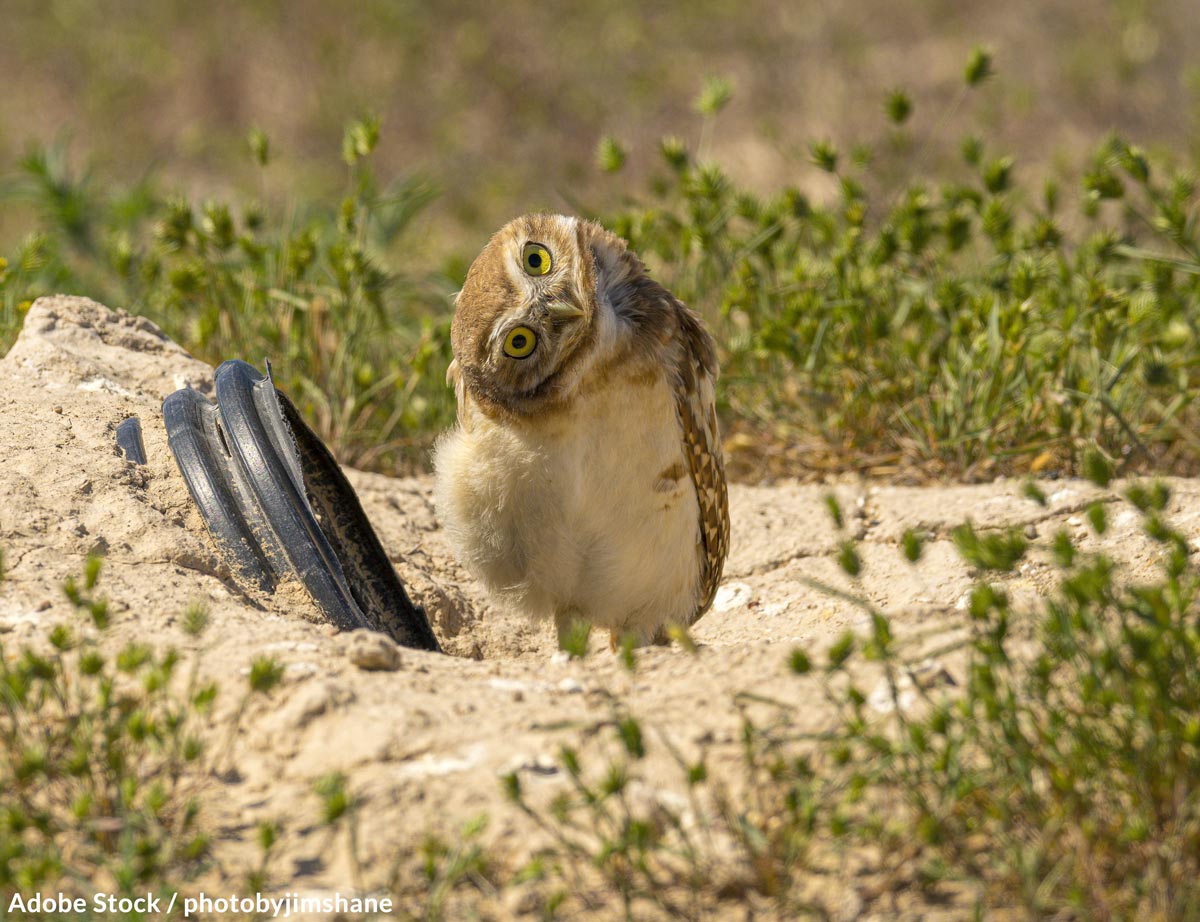 Help save the Burrowing Owl from extinction.

By increasing our understanding of the Burrowing Owl’s habits and reforming practices that harm the owls in their nesting areas, there is hope this species may once again flourish. Join others in commending the Nature Conservancy of Canada for its work in helping the Burrowing Owl. Click below to make a difference.

Save the Burrowing Owl from Extinction! These birds are dying out because of habitat destruction and poison used on prairie dog colonies.

Sign the petition and help save the Burrowing Owl!

We Have The Technology To Keep Millions Of Chicks From Slaughter, So Why Isn’t It Being Put To Use?: Click “Next” below!