Rhonda Wundke and her husband were walking along the shore at High Tower Beach in Florida when they noticed something in the sand. They were heartbroken when they discovered a baby sea turtle burned to death, but a few feet away were many more dead turtles.

“I found one dead turtle, then we came upon the burnt grave. Then there were just many more burnt, dead turtles here and there.. the charred wood was around them,” she wrote on Twitter. “Burnt babies everywhere.” 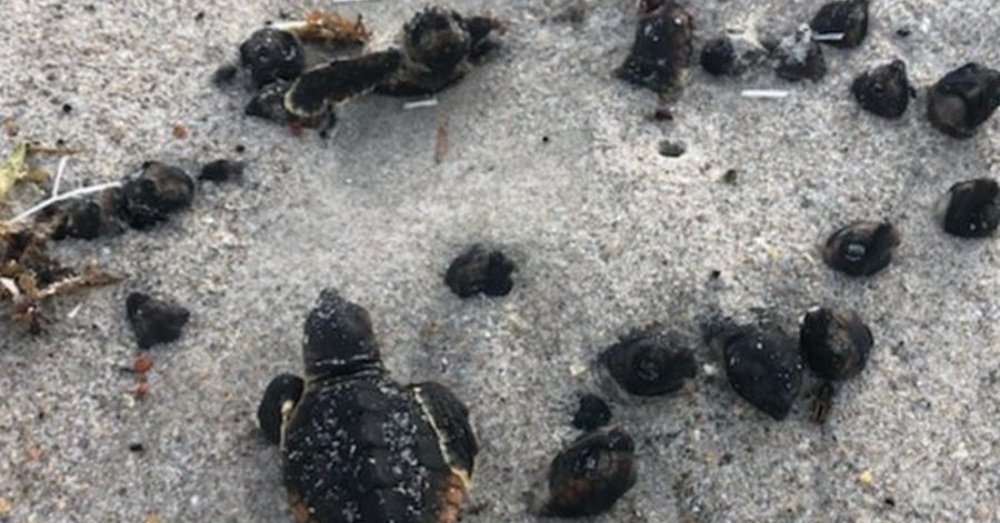 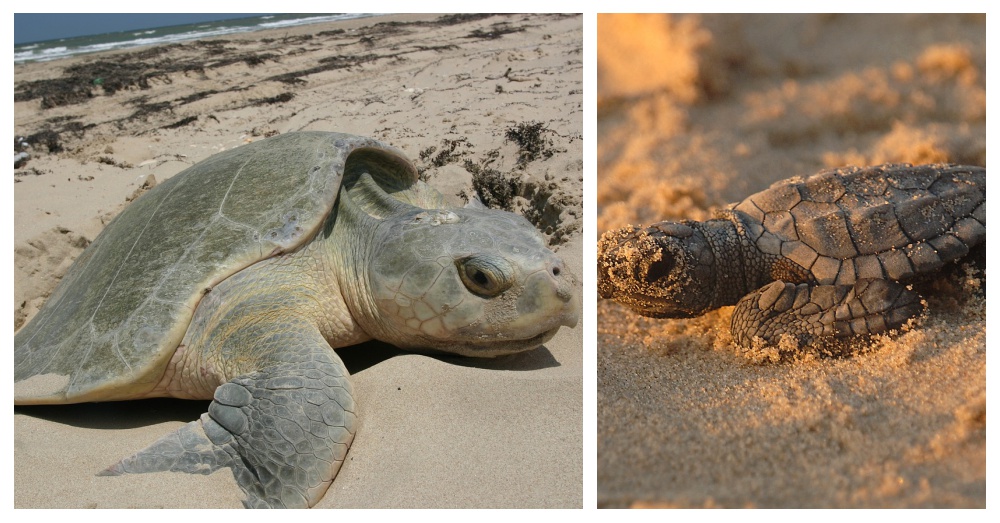 Rhonda wanted justice for the baby turtles and posted, “I want to report a crime. These baby turtles were found at High Tower Beach today 9/1/19.” She went on to say, “I’m saddened and very angry!” 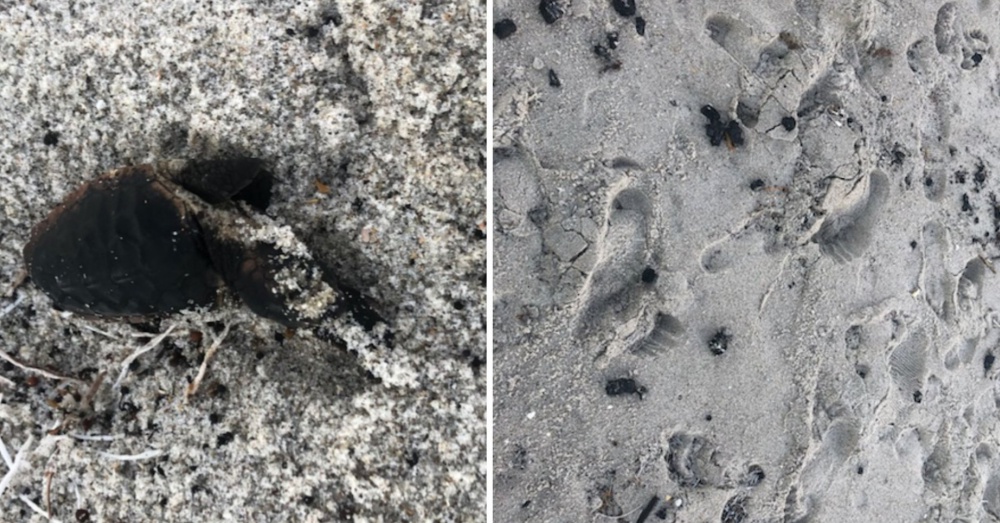 Florida Fish and Wildlife Conservation Commission is investigating the animal cruelty incident and will hopefully catch the monsters responsible.

Sea turtle nesting season in Florida runs from March through October. 90% of all sea turtle nesting in the United States occurs in Florida, so it is important to protect the baby turtles. Visitors and locals are advised to dim artificial lights, fill in holes, knock down sandcastles and take in beach furniture at the end of the day. All of these things will make it easier for a female turtle to find a safe spot to nest and for the hatchlings to make it safely to the water once they hatch.

Man Buys Turtles From The Food Market And Sets Them Free In The Ocean: Click “Next” below!