New Mexico Landscaper Asked To Bury ‘Cat’ In Backyard, But Hid Something Sickening

Albequerque-area landscaper David Zuber had been taking care of Thomas Dunn’s lawn for a few days before he made a request.

“He pulled the weeds, mows the yard, he takes care of the bushes of everything and lately he’s been acting a little strange. We noticed that before Christmas holiday,” Dunn said.

Zuber asked if he could bury his dog in Dunn’s back yard. It didn’t seem that strange at first; several passed pets had already been buried in a section of the yard. Dunn and most of his roommates had left on winter break, anyway. 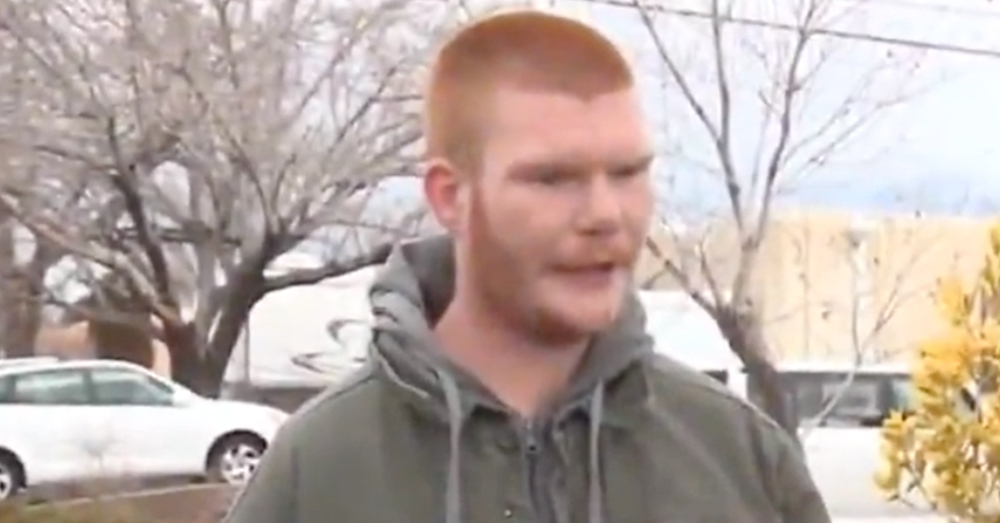 Source: YouTube/Boris Crosby
Thomas Dunn was contacted by a landscaper who wanted to bury his cat.

“Basically, this is where we have buried all of our dogs that have passed away,” Dunn said. “It was a cat that had died, one of his cats, and he needed to bury it.”

Dunn told Zuber he could bury his cat, and assumed he did, until he returned home. 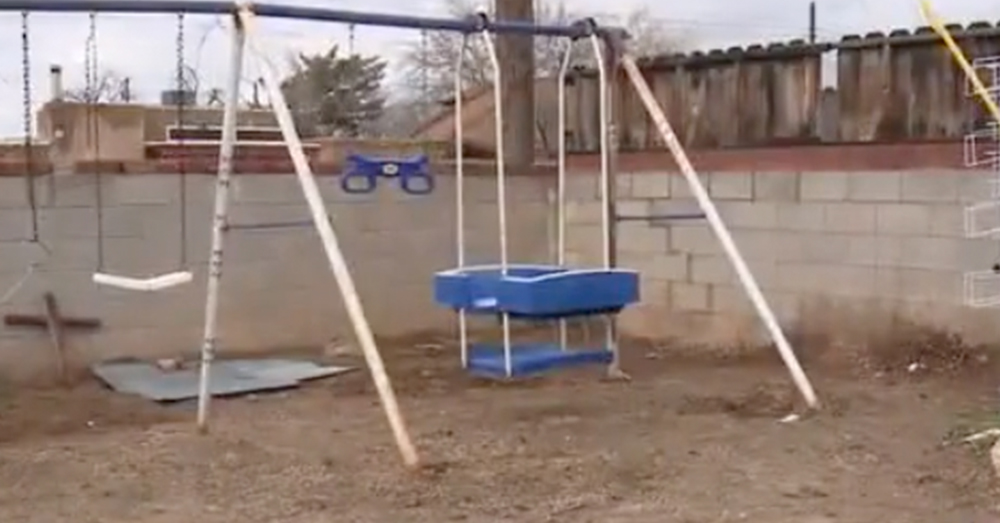 Source: YouTube/Boris Crosby
The landscaper buried something in Dunn’s backyard.

There were a few people with questions, waiting for him. 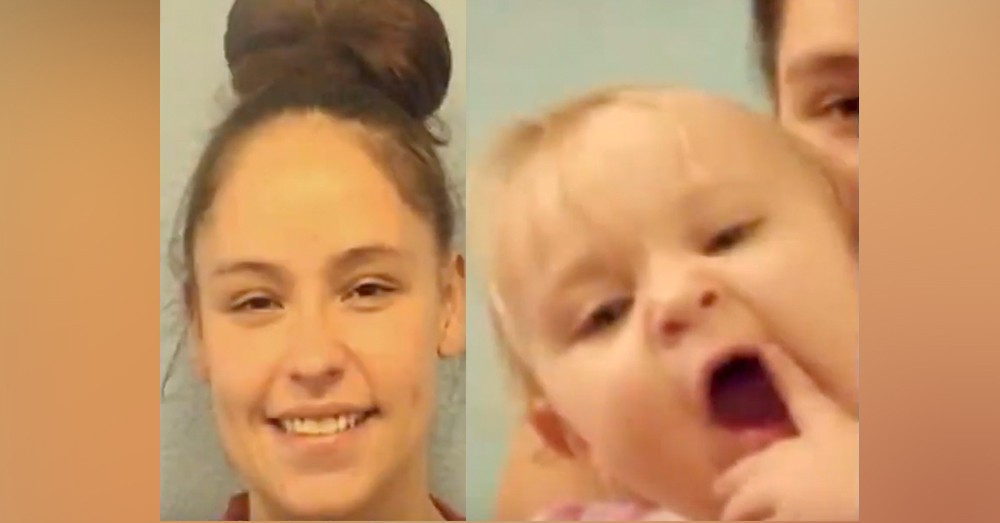 Source: YouTube/Boris Crosby
David Zuber and his girlfriend Monique Romero (pictured left) had buried his 1-year-old daughter (right), who was killed as a result of abuse.

Zuber had buried something in Dunn’s backyard, but it wasn’t a cat. It was the body of his 1-year-old daughter.

“It was buried in the backyard underneath the remains of a dead dog. The body was inside two layers of a white plastic trash bag inside of a black duffel bag,” Dunn said.

Zuber and his girlfriend Monique Romero, were subsequently arrested and charged with child abuse resulting in death, Fox 8 reports.

Dunn maintains he had no idea Zuber intended to bury his dead child.

“It’s truly devastating, to be honest with you. Every time I see this, I wonder why,” said Dunn.