30 American Zoos Still Use Bullhooks To Control Elephants, But That Comes To An End With Recent Ban

Elephants are sensitive animals that learn best through positive reinforcement. Sadly, for decades circuses and some zoos used a torture weapon known as bullhooks to control them.

The bullhook is similar to a fire poker with a sharp end that is used to cause pain to the elephant. Elephants were continuously poked and prodded with the sharp weapon until they did what the humans wanted. Many lived in fear of the so-called “tool” that caused puncture wounds and abscesses. 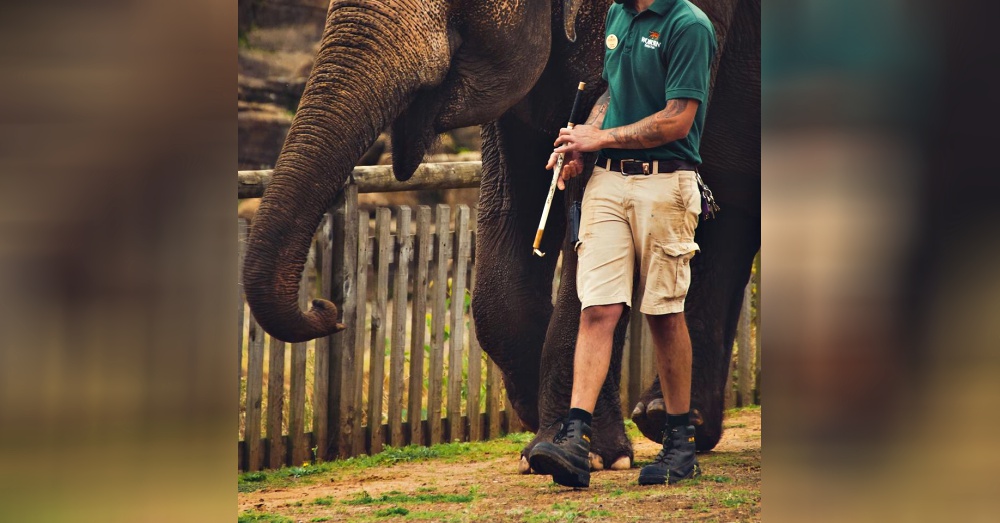 The barbaric bullhook was banned in Rhode Island and California, along with many other cities. However, 30 zoos around the country were still using bullhooks on elephants in varying degrees. 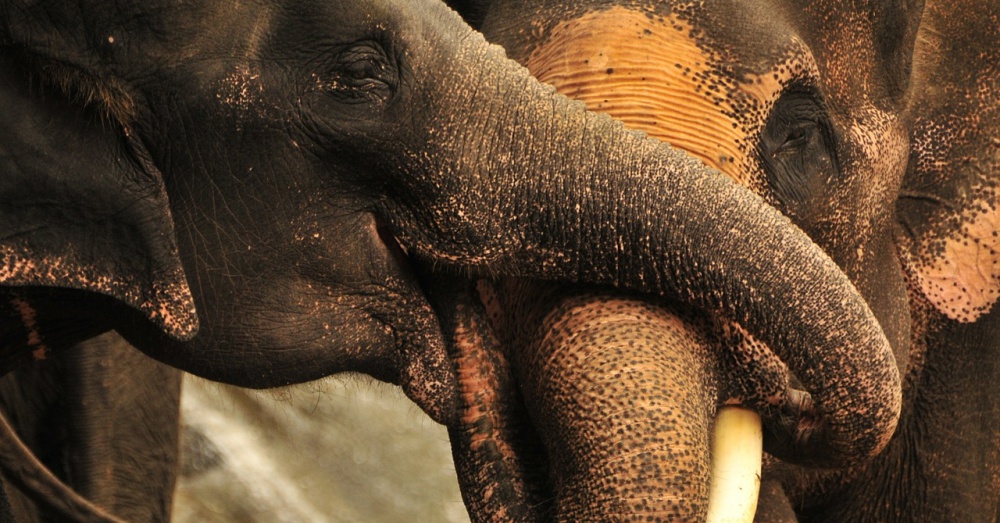 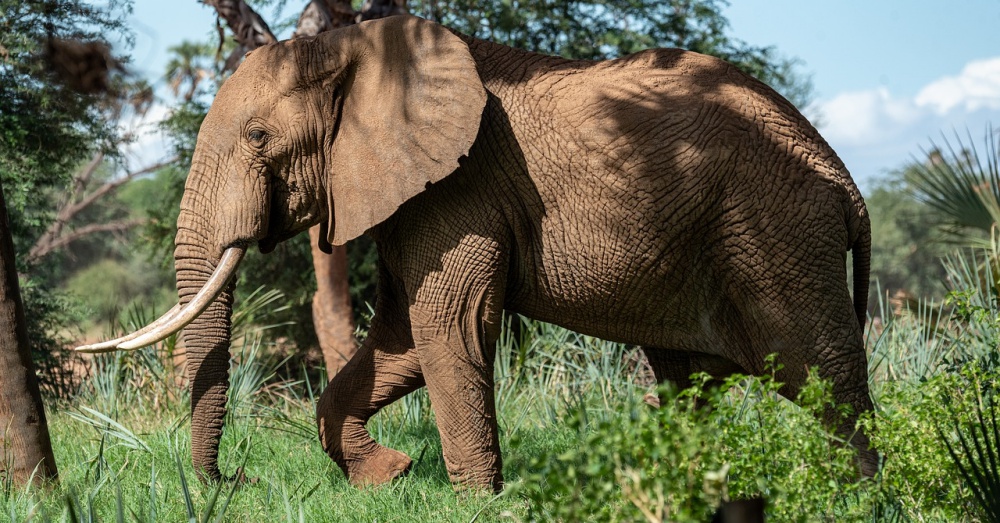 The Association of Zoos and Aquariums just announced they will phase out the use of bullhooks on elephants at their member zoos. “The board of the Association of Zoos and Aquariums, an accrediting organization that previously defended bullhooks as essential management tools, recently voted to phase out the instrument’s use in routine elephant care and training by the start of 2021. It also approved a statement of intent to completely end the use of bullhooks except in emergencies and non-routine medical care by 2023,” stated The Washington Post. 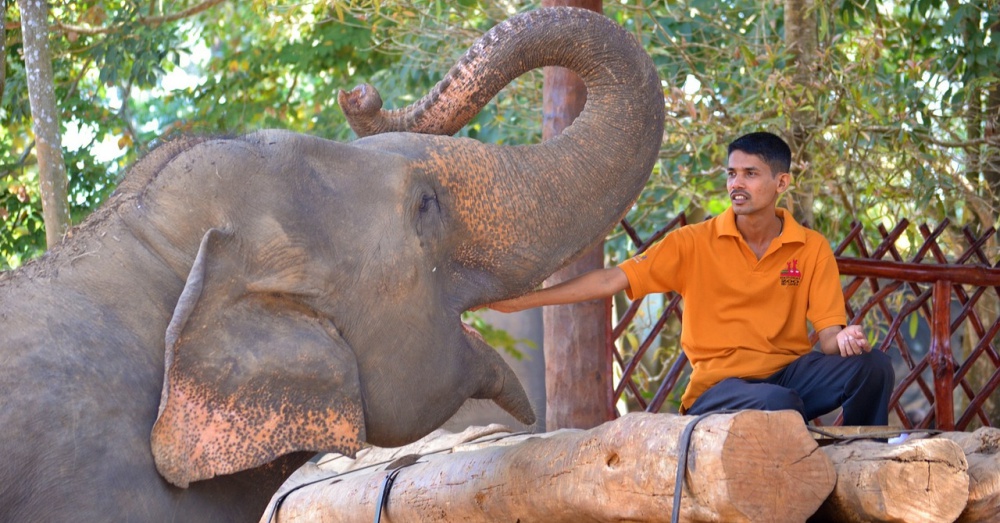 Handlers are encouraged to use treats and praise to train, instead of weapons to inflict pain. Elephants are intelligent and many have formed strong bonds when handled with love.

While some zoos defended their use of bullhooks as extensions of their arms or “guides”, all have said they will comply with the ban.

Even though it is overdue, this is a huge win for captive elephants.

Starving 70-Year-Old Elephant Collapses From Exhaustion After Parading At Festival: Click “Next” below!