26 puppies were rescued from a van that was parked outside of a Walmart in Garfield, New Jersey. The puppies, French and English bulldogs, were locked in two small crates in the van all alone with temperatures soaring into the low 90s. 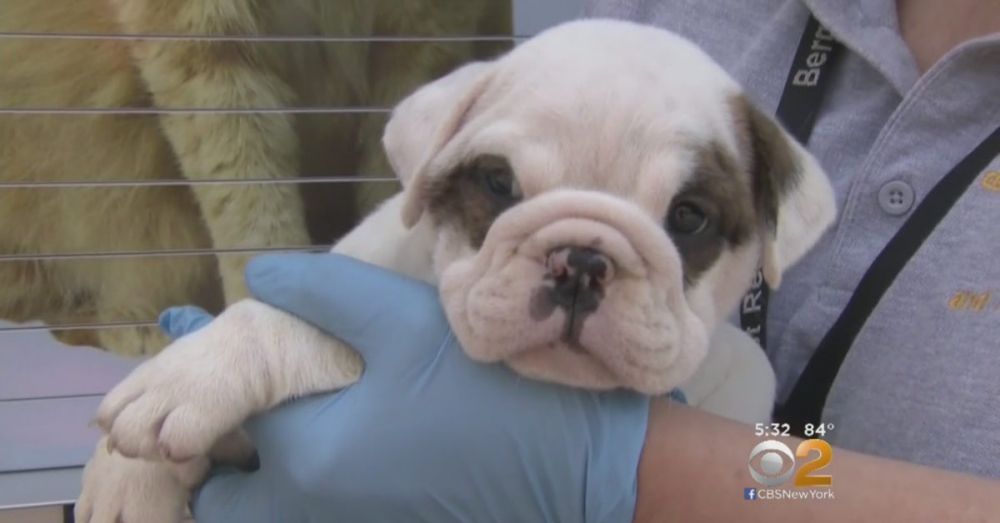 The Bergen County SPCA received a call reporting someone who was trying to sell dogs from a van behind the Walmart. That’s when SPCA investigators went to explore the situation.

The dogs had been flown into the United States from Columbia, and the driver of the van said they were being shipped to Florida. The SPCA brought the bulldogs to the Bergen County Animal Shelter in Teterboro. 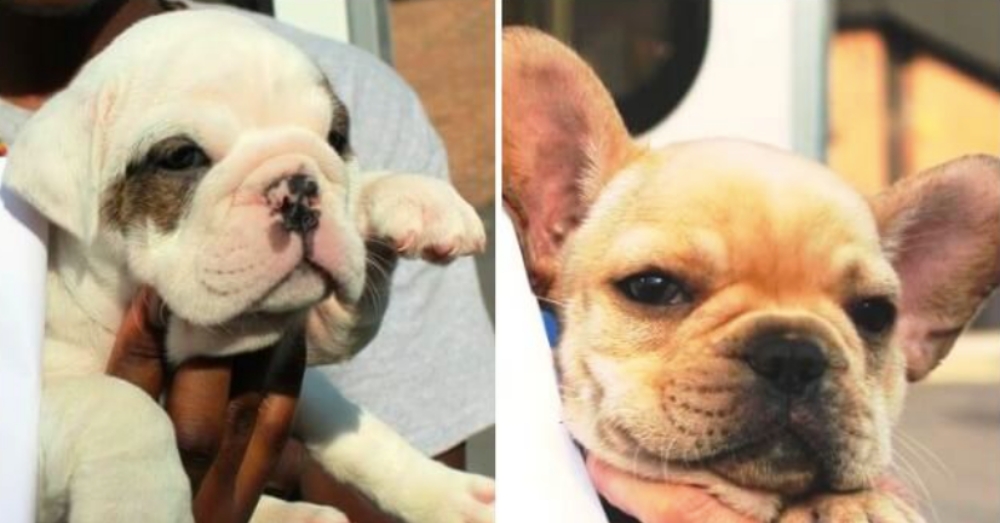 The dogs were all very warm from being in the heat and were given water immediately. The SPCA, along with the Good Samaritan who reported the puppies, are true heroes. If the pups weren’t rescued when they were, they most likely wouldn’t have survived much longer in that hot van. 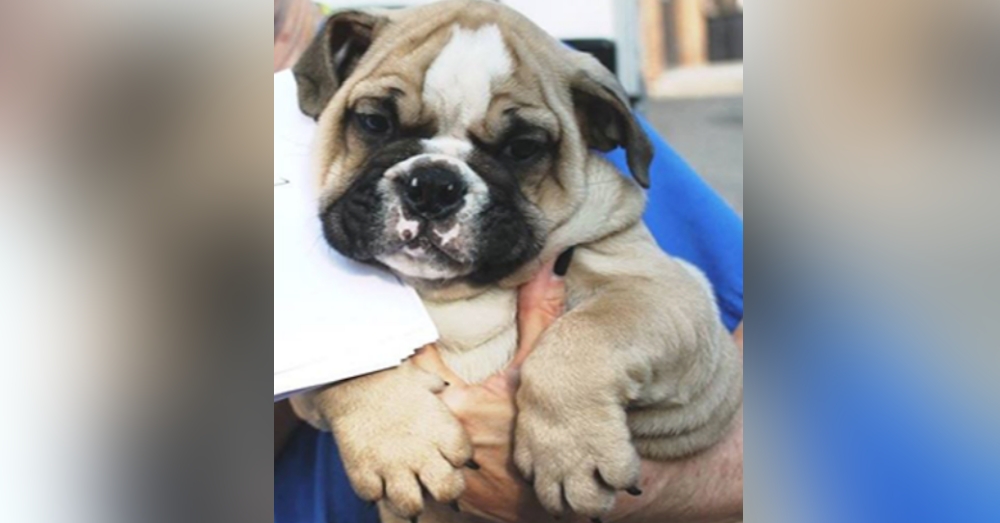 Sadly, stories of dogs being kept alone in hot cars is far too common. Aside from being against the law, it is also very dangerous to leave pets in unattended cars. Even if a window is cracked, it is still not enough air for the animals, especially if it is hot outside. Whatever the temperature is outside, the temperature in the car greatly exceeds that number.

Learn more about this cruel case in the video below!