Officials Warn, ‘Don’t Get Too Close’ To Wildlife After Woman Props Child Up By Dangerous Bull Elk

Domesticated cats, dogs and other pets are perfectly fine to snuggle closely, but when it comes to wildlife, the rule is simple: “Don’t get too close.”

Colorado wildlife officials were forced to spread this message to state park visitors after a woman was seen positioning her child near a bull elk in Estes Park for a photo opportunity. 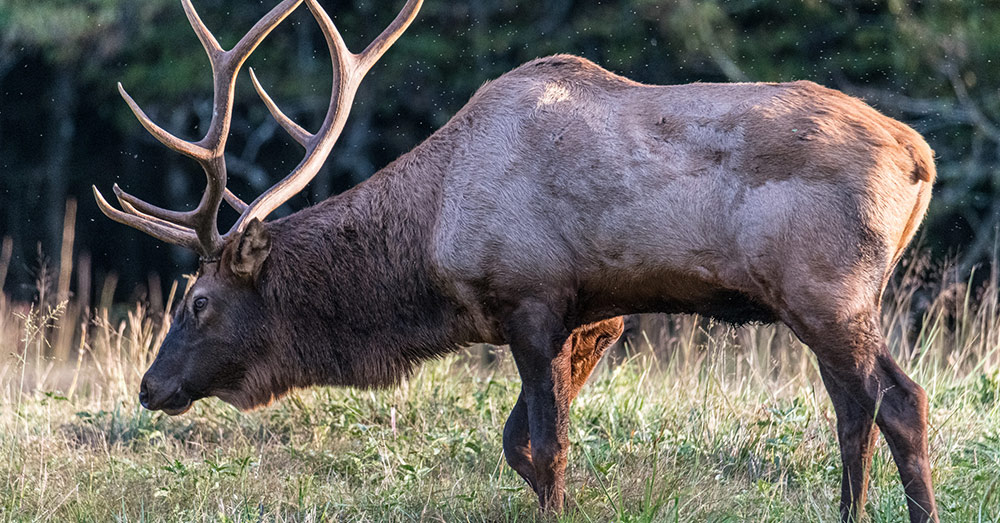 The situation could have gotten a lot worse. Bull elk and other animals can be anything but docile during breeding season.

“These animals can get very agitated if you invade their personal space and they can charge at you,” Clay said.

'Don't get too close to wildlife!': Photos show woman propping up child near bull elk https://t.co/Y3wAY5pRRL

This isn’t the first time park visitors have gotten a little too close for comfort with native wildlife. It may not be the last, either. In other cases, however, offenders may suffer far worse than admonition from state officials. 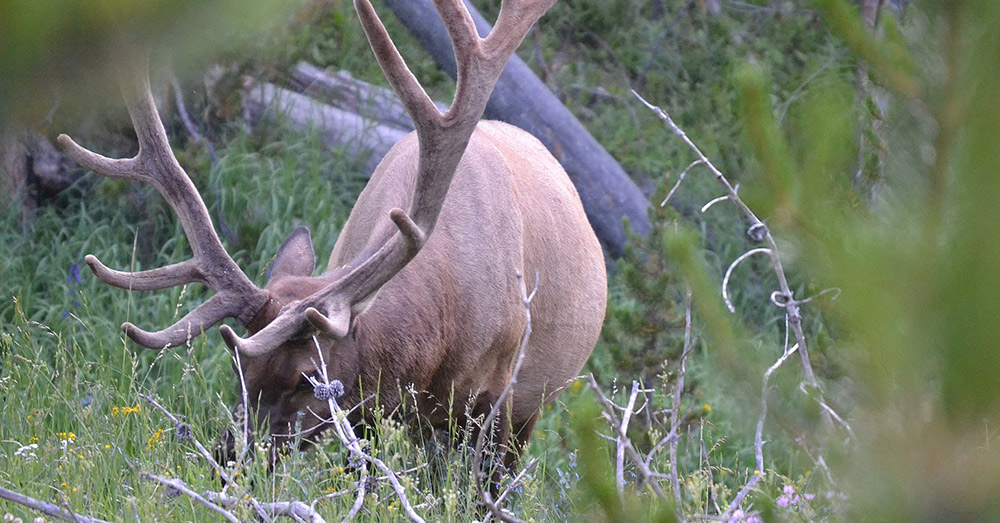 “I don’t think a lot of people realize just how powerful and fast these animals really are. And if they wanted to they could get right up on you in a heart beat before you could get out of the way,” Clay said.

Not too long after the Estes Park incident, on a golf course in Evergreen, CO, golfer Zak Bornhof was attacked by a bull elk. The animal approached Bornhof without any urging on the golfer’s part, gored Bornhof in the stomach and sliced the man’s kidney in half. 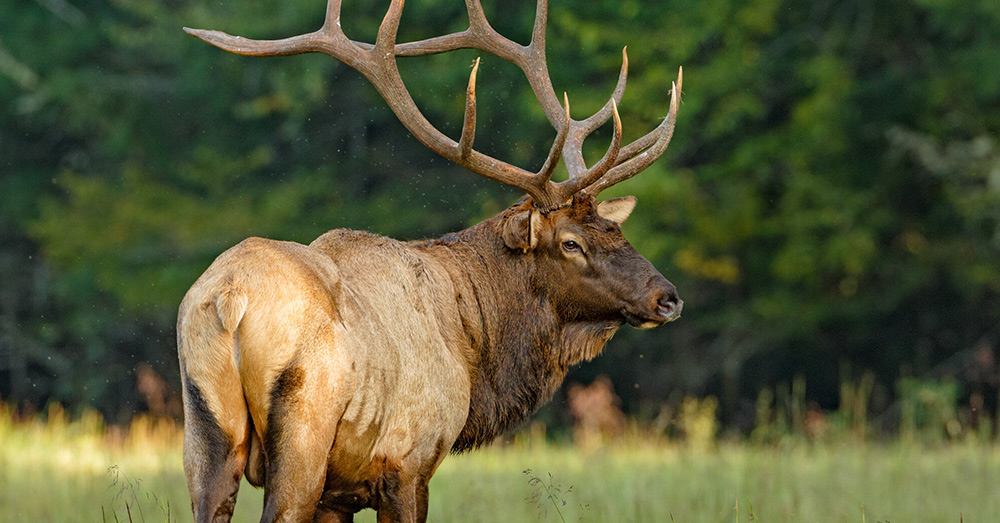 Source: flickr/Tim Limley
Wild animals can injure or kill humans if they get too close.

“The doctor told me three inches either way we wouldn’t be sitting here,” Megan Bornhoft told FOX 31 News in Denver. “He said it would have been better to have been stabbed with a knife because of the dirt on the elk antlers.”

Clay offers a simple trick to determine if you are too close to a wild animal.

These Complex Catios Are Going Viral On Social Media: Click “Next” below!